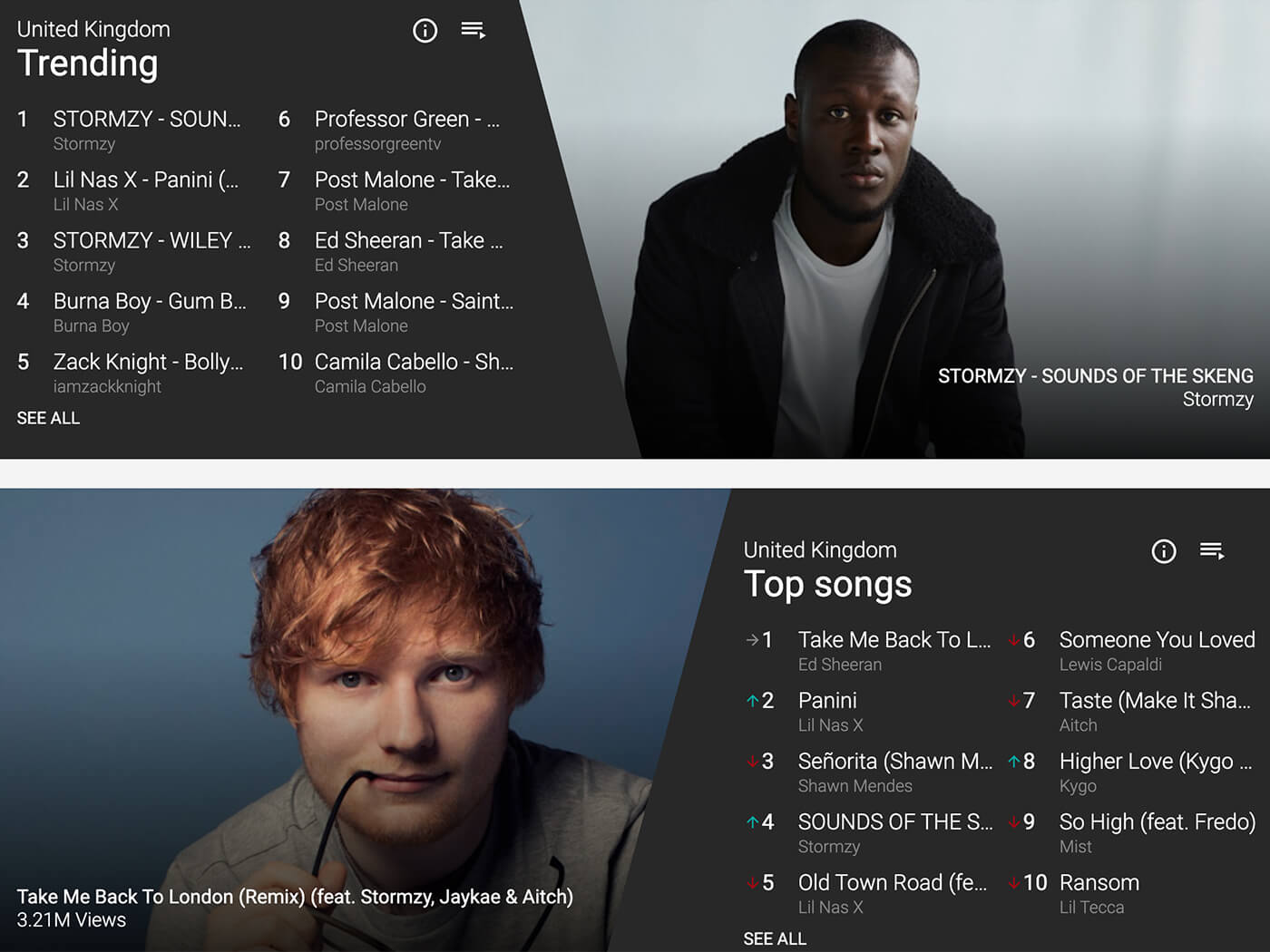 YouTube is to now count only organic views toward their Music Charts calculation, with paid-ad views no longer contributing to chart placement and 24-hour record lists. According to a YouTube Blog post, the revision is an “effort to provide more transparency to the industry and align with the policies of official charting companies such as Billboard and Nielsen”.

The company came under criticism in July after Indian rapper Badshah scored 75 million views within 24 hours. With a heavy paid advertising campaign, he overtook previous 24-hour record-holders, BTS, though this has since been reversed, with BTS still holding the record.

‘Organic views’ are views from direct links to the video, traffic from search engine results, and external sites embedding the video, as well as Watch Next, Trending features and YouTube’s homepage. Rolling Stone reported last week that record labels spend in excess of $20,000 to boost views on newly released material, potentially resulting in over 12 million views on videos within the first 24 hours of uploading to the platform.

Under the new rules, these paid-ad views will still contribute to view counts outside of the Music Charts and 24-hour records. Furthermore, once a video begins to gather substantial views, it can be organically recommended to users in the Watch Next and Trending features, causing an ad-assisted virality effect.

The result of not counting paid-ad views is that YouTube’s Music Chart does gain a little more credibility, but whether major labels will remodel their marketing campaigns off the back of this remains to be seen.