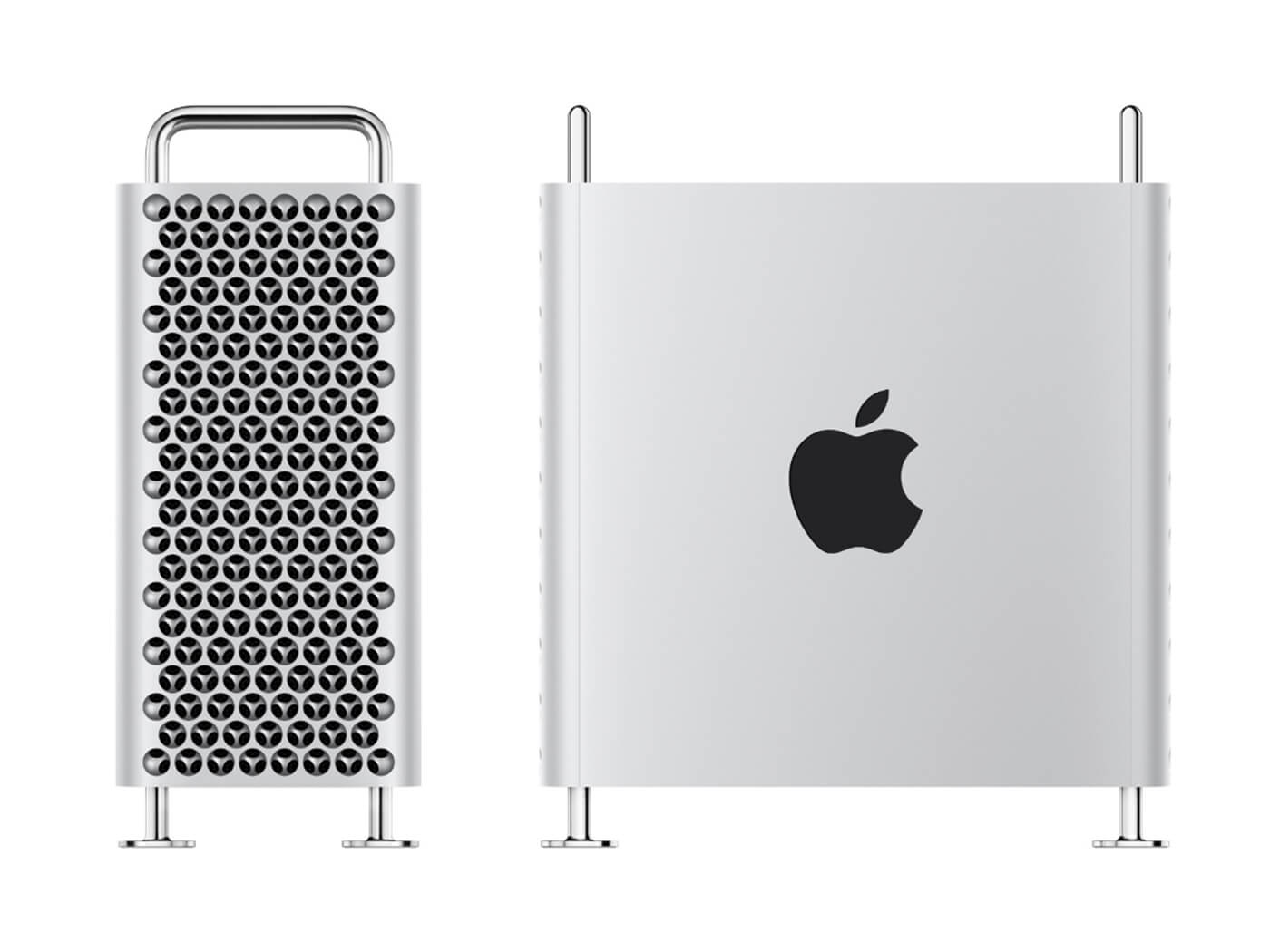 Apple’s annual World Wide Developers Conference (WWDC) kicked off just yesterday with a tonne of hardware and software announcements. Here are the ones that will affect music makers.

Return of the Mac (Pro)

The Mac Pro is back, and it’s been totally redesigned to closer resemble the pre-2013 ‘cheese grater’ look. The line has always been aimed at the serious professional, but with its extraordinary specs and eye-watering price-tag, the 2019 Mac Pro could be more machine (and expense) than most producers can justify.

Starting at a staggering $5,999, this is a hardcore post-production machine that’s geared towards the video community. For that audience, it has a new accelerator card dubbed Apple Afterburner that’s being touted as the world’s most powerful graphics card.

The machine also supports an Intel Xeon processor with up to 28 cores. The increased processing power translates to 5.1 times as many instances of Amp Designer in Logic when compared to the previous gen 12-core Mac Pro. In real terms, that means more instances of useful processor-hungry plug-ins and instruments such as Logic’s Alchemy, Ableton’s Wavetable and Waves Abbey Road Plates.

With up to 1.5TB of superfast 2,933MHz DDR4 EEC RAM, you’ll be able to load a serious number of orchestral sample instruments, if you can afford it.

The new Mac Pro is vastly more expandible than its cylindrical predecessor, too, with eight PCIe expansion slots, proving the company has been listening to their pro customers.

The iPad takes on the laptop 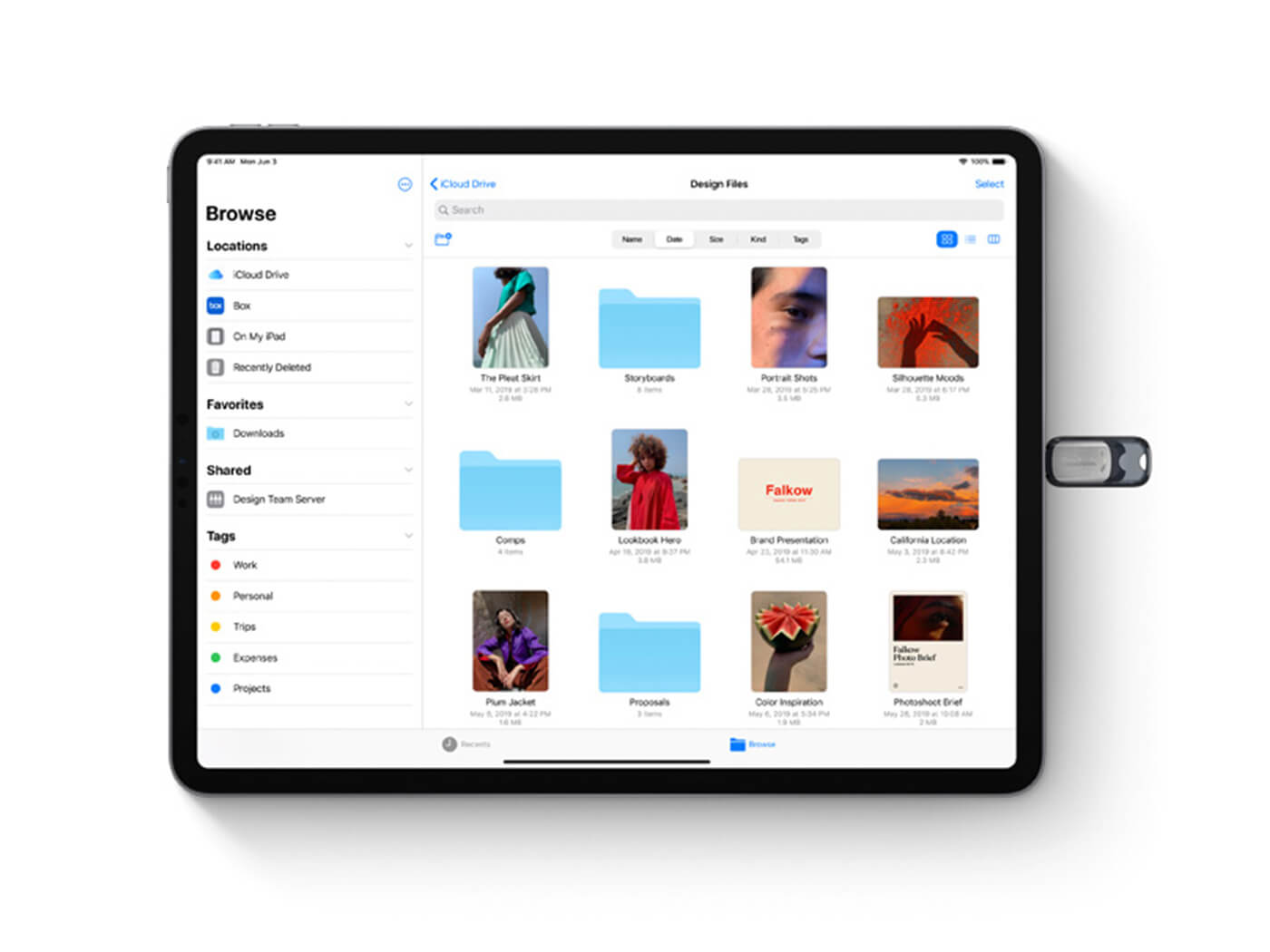 The iPad is finally getting some more tools to make it a rival to a laptop rather than a couch companion. For a start, it’s getting a dedicated operating system, iPadOS, that’s designed to take better advantage of the larger screen and allow for more laptop-like functions.

Among these are App Expose, which allows multiple windows in apps – something that could make mobile music production a more streamlined experience. There’s also list view file management, the ability to connect an external USB hard drives, SD cards or even servers. With iPadOS, Apple promises that apps will launch up to twice as fast, too.

Audio sharing with AirPods will also become possible, allowing you to pair two sets of Apple’s earphones to a single device – which could be handy for collaborative track building on the go.

iPad apps will be coming to macOS later this year as well, thanks to an initiative called Project Catalyst for porting apps. This could mean we’ll see music apps such as Moog’s excellent Model 15 app coming to Mac. 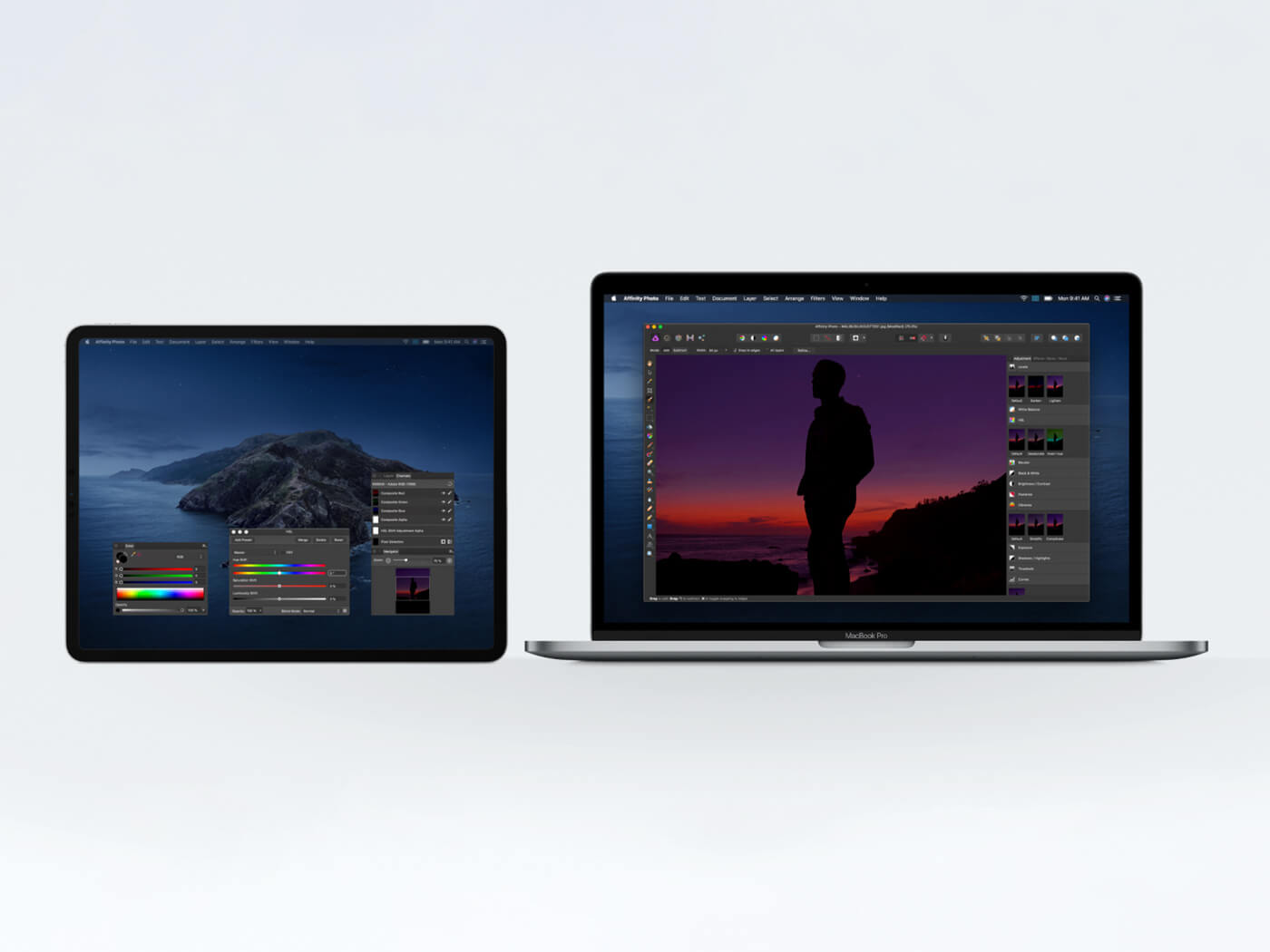 As we reported previously, Apple is doing away with iTunes on the next version of MacOS in favour of a new trio of desktop apps: Music, Podcasts and TV. However, the software will continue to exist on Windows PCs and as a standalone app on iOS.

Apple has also introduced Sidecar, which lets you use an iPad as a secondary monitor. This has long been a way of increasing screen real estate while producing on the road, but Apple now supports it natively – and wirelessly – with macOS Catalina. While this is good for users, it’s not such great news for the developers of Duet Display, an app that’s been providing this functionality for years.

For more information and to watch the entire keynote, visit apple.com.