Win a Focusrite Clarett+ 2Pre in celebration of Freakscene – The Story of Dinosaur Jr.

We’re giving away a £399 home recording setup to commemorate the release of the new film. 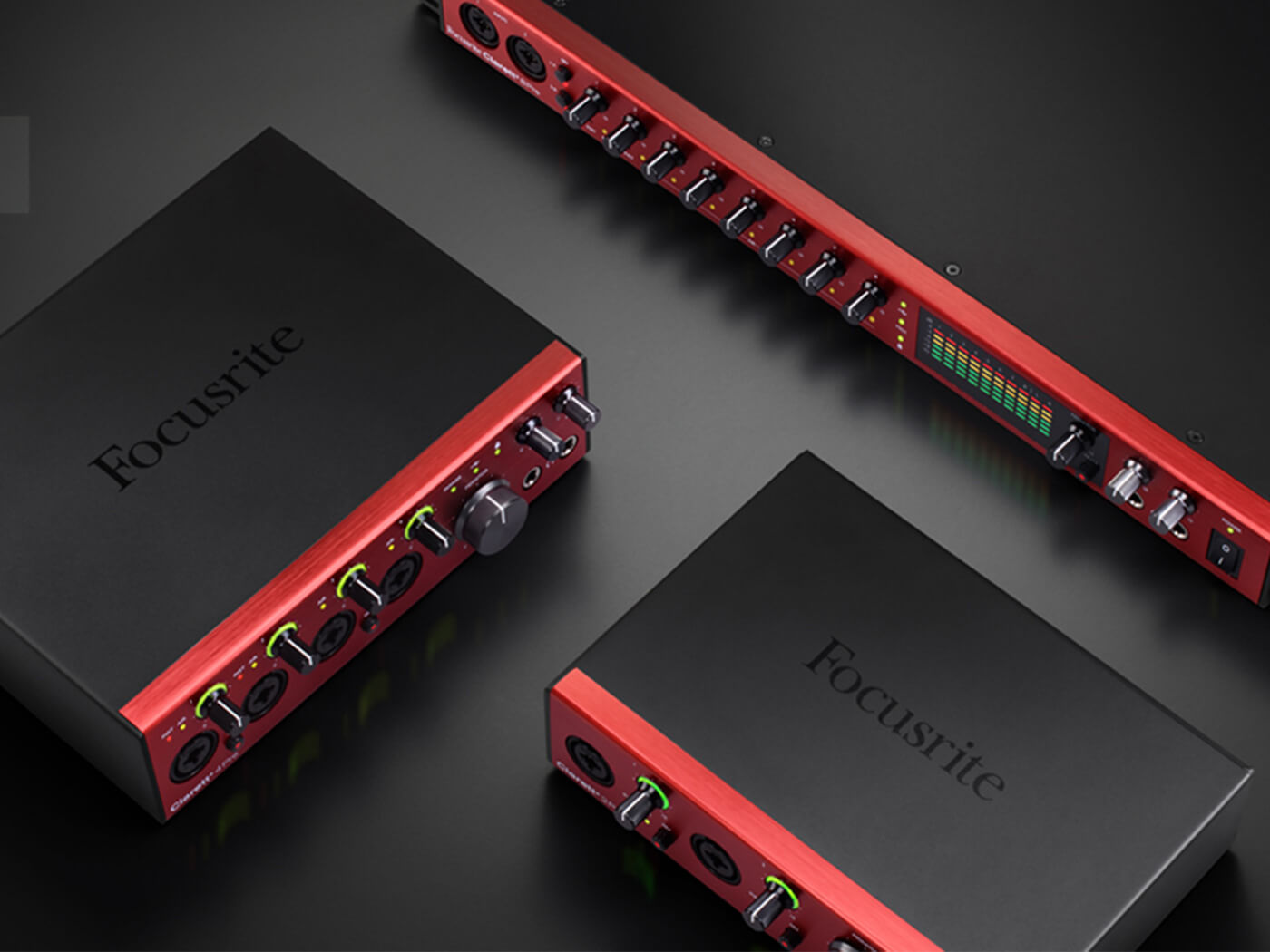 On 1 October 2021, Munro Film is releasing the music documentary film Freakscene – The Story of Dinosaur Jr. We’ve teamed up with Focusrite and Munro Film to give you the chance to win a Focusrite Clarett+ 2Pre audio interface (worth £399) to celebrate the film’s release.

Freakscene – The Story of Dinosaur Jr. depicts the journey of one of the most influential rock bands on the American East Coast. Their sound inspired much of the grunge scene in that area, including bands such as Nirvana and Sonic Youth in the 90s. 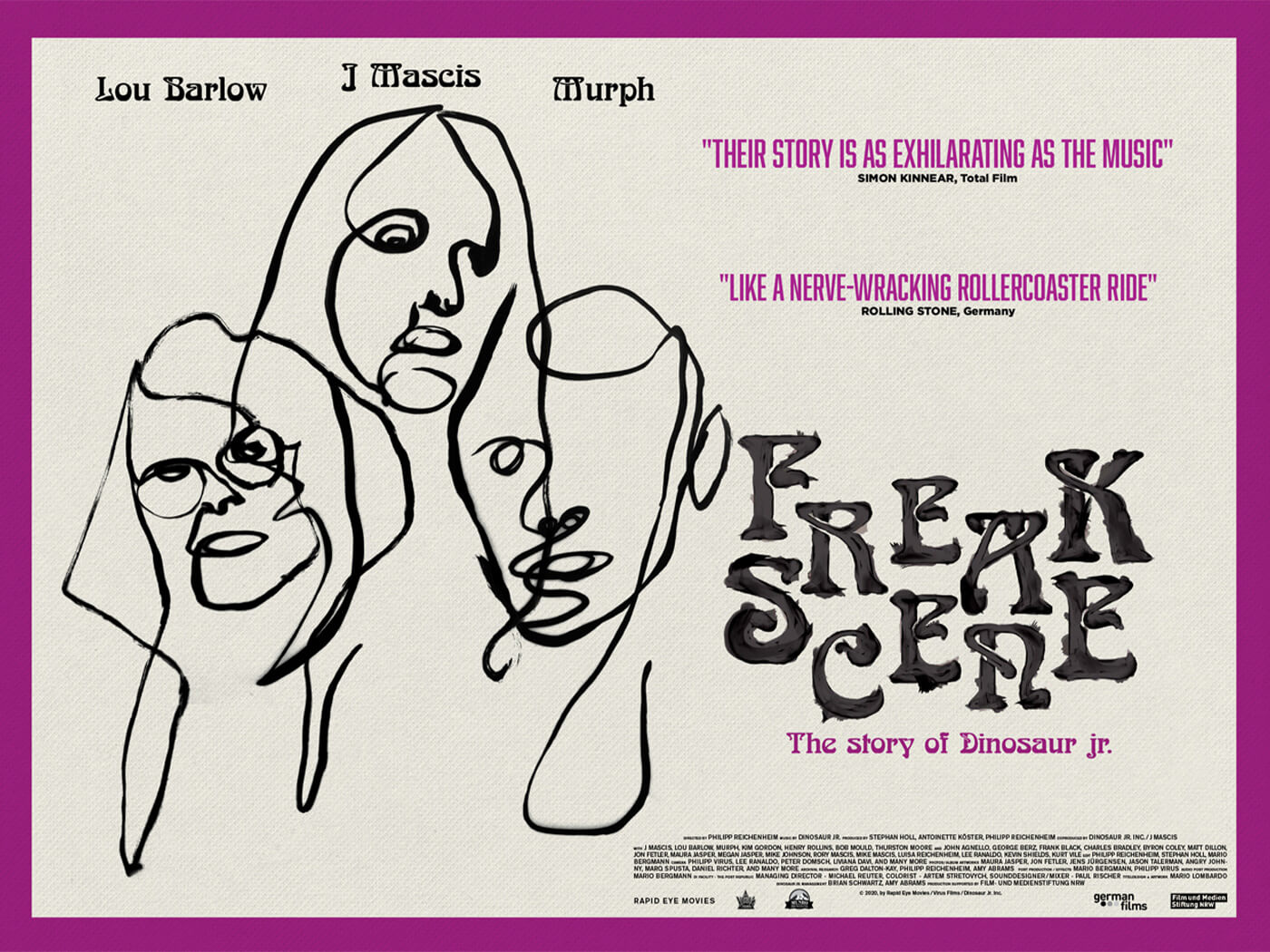 Although bandmates J. Mascis, Lou Barlow and Murph seldom speak to each other and only communicate through music, filmmaker Philipp Reichenheim manages to make the reserved icons talk about their experiences. Fellow musicians Kim Gordon, Henry Rollins, Bob Mould and Thurston Moore also contribute to the documentary with their anecdotes and emotions of the band.

You can lay down your own musical masterpieces and kickstart your wild musical journey from the comfort of your home with Focusrite’s Clarett+ 2Pre. This is Focusrite’s latest pro-grade audio interface, packed with features and software that enable you to capture pristine recordings. To have a shot at winning the interface, just fill in the form below.

In our review of the Focusrite Clarett+ 2Pre, we awarded it a 9/10. We said: “If you’re in the market for a high quality, great-sounding, well built and downright handsome audio interface, then you’ll find few that fit the bill as well as the Clarett+.”​

Freakscene – The Story of Dinosaur Jr. is out on 1 October in UK cinemas. Learn more at freakscenefilm.co.uk.