The content creator takes an investigative dive into the gender disparity in music production. 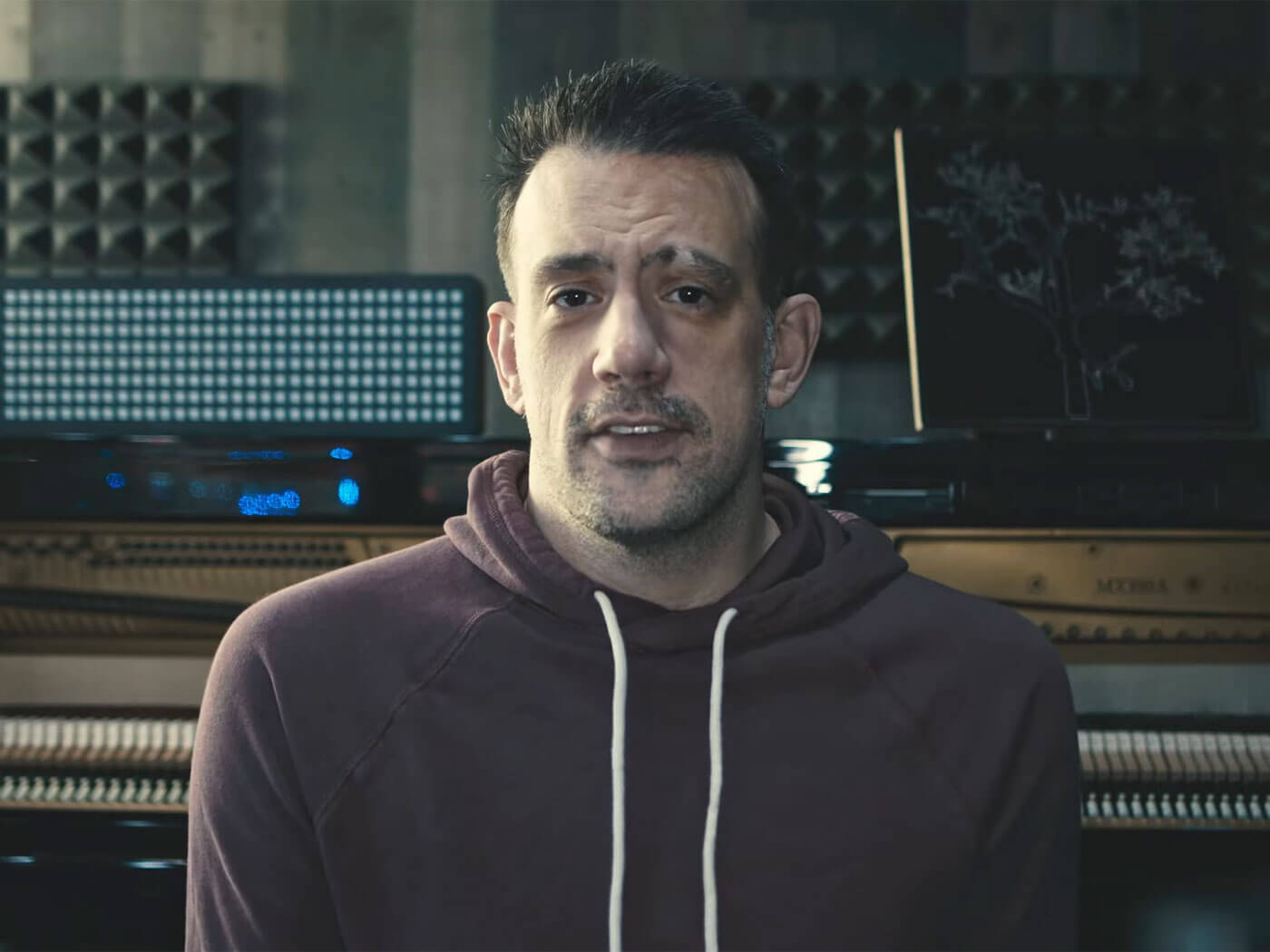 In a new video, YouTuber, musician and producer Benn Jordan explores the phenomenon of gender disparity in music technology.

Learning that there are 98 male producers for every one female producer, Jordan wanted to find out whether the prevalence of male music producers was a biological trait or was attributed to social conditions.

Jordan speaks with producers and content creators Bad Snacks, Maddie Jay, Moshun, Sarah Longfield and Spirah to gather real-world experiences of the treatment of women in the music tech industry. He also has a brief chat with Adam Neely about the impact of negative feedback from audiences on his own videos.

Cordelia Fine, scientist and philosopher, speaks with Jordan about the biological considerations he should take in his investigation. He also has Carly Meador, a cognitive neurologist and part-time musician, lend a hand in finding out how male and female brains differ to learn if there is an advantage in music-making.

Jordan also touches on the concept of gatekeeping in the music industry from men. This is also addressed in our recent interview with The Anchoress. “I’d like the industry to reach a point where gender isn’t mentioned. The question should be ‘are you a producer?’ Not, ‘are you a female producer?’ It’s like some subcategory where you have a different way of operating an SSL with your vagina”, she tells us. He also notes the use of site names such as Gearslutz being a means of gatekeeping in the industry.

According to a study that Jordan has access to, “women in pro audio are 33 per cent more likely to feel silenced and marginalised than in other STEM fields”. This marginalisation ranges from gatekeeping to sexual abuse from men. Bad Snacks highlights a moment in her career where she had to remove her most popular YouTube video after allegedly receiving sexually harassing comments because of it.

Benn Jordan’s video encourages male producers to be more aware of the behaviours present in the industry which discourage women from participating and learning. “I was pretty ignorant to most of the things you’ve heard in this video. Now I know that, the next time I feel the need to crack my knuckles and give some unsolicited advice to a female producer, maybe I’ll chill out or let her know she has my support”, he says of his own attitude.