The teaser for Spark follows a diverse string of UAD products in recent years. 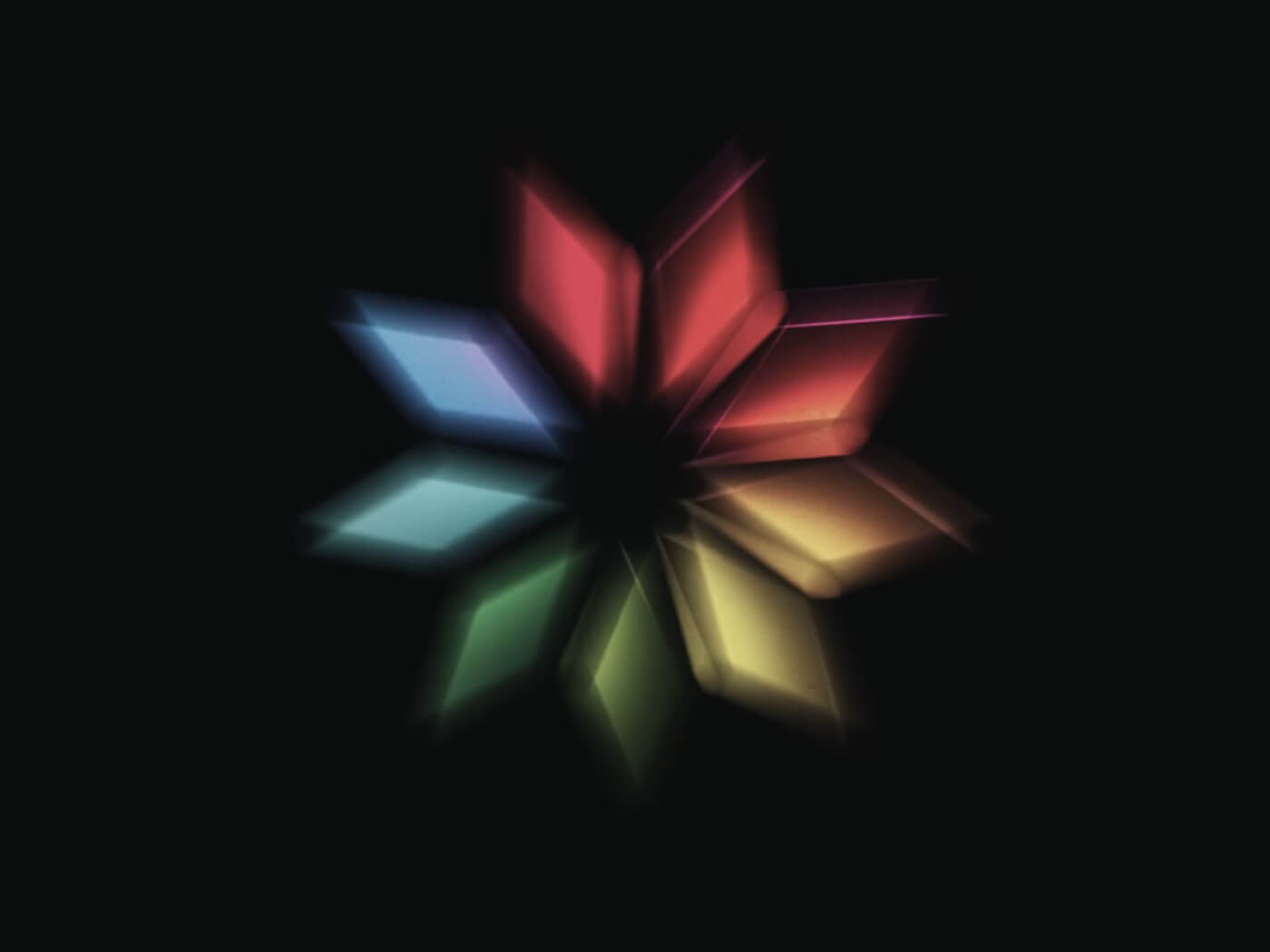 Universal Audio has teased a new mystery product with a cryptic video on its website. Details are scant about UAD Spark, but what we do know is that it’s coming on 30 March 2022 and that its logo is a flower-type emblem made up of a ring of geometric shapes. This, along with its name, might suggest that Spark is to do with centralisation or mutual compatibility between different UAD products.

Some have reasonably speculated that Spark is a native plug-in format and cloud-based subscription service in a similar vein to Roland Cloud, with one Reddit user alluding to Spark’s trademark application. The application reads:

Others, meanwhile, have raised questions about the possibility of a guitar-centric USB recording interface, or a software platform-integrated device like iZotope Spire.

What we can say for sure is that any of the above developments would not be out of step with Universal Audio’s activity over the last two years, which has seen significant diversification in the company’s range of products.

February 2022 saw the announcement of Universal Audio’s first-ever line of studio microphones, while last December saw the release of UAD’s affordable small-interface, Volt (upon which Musictech bestowed a 9/10 rating and a Choice Award). In April 2021 the company unveiled UAFX, its debut line of guitar effects pedals, while version 1 of UAD’s LUNA recording system was released a year prior.