The plug-ins come as part of the brand’s Cyber Monday offerings. 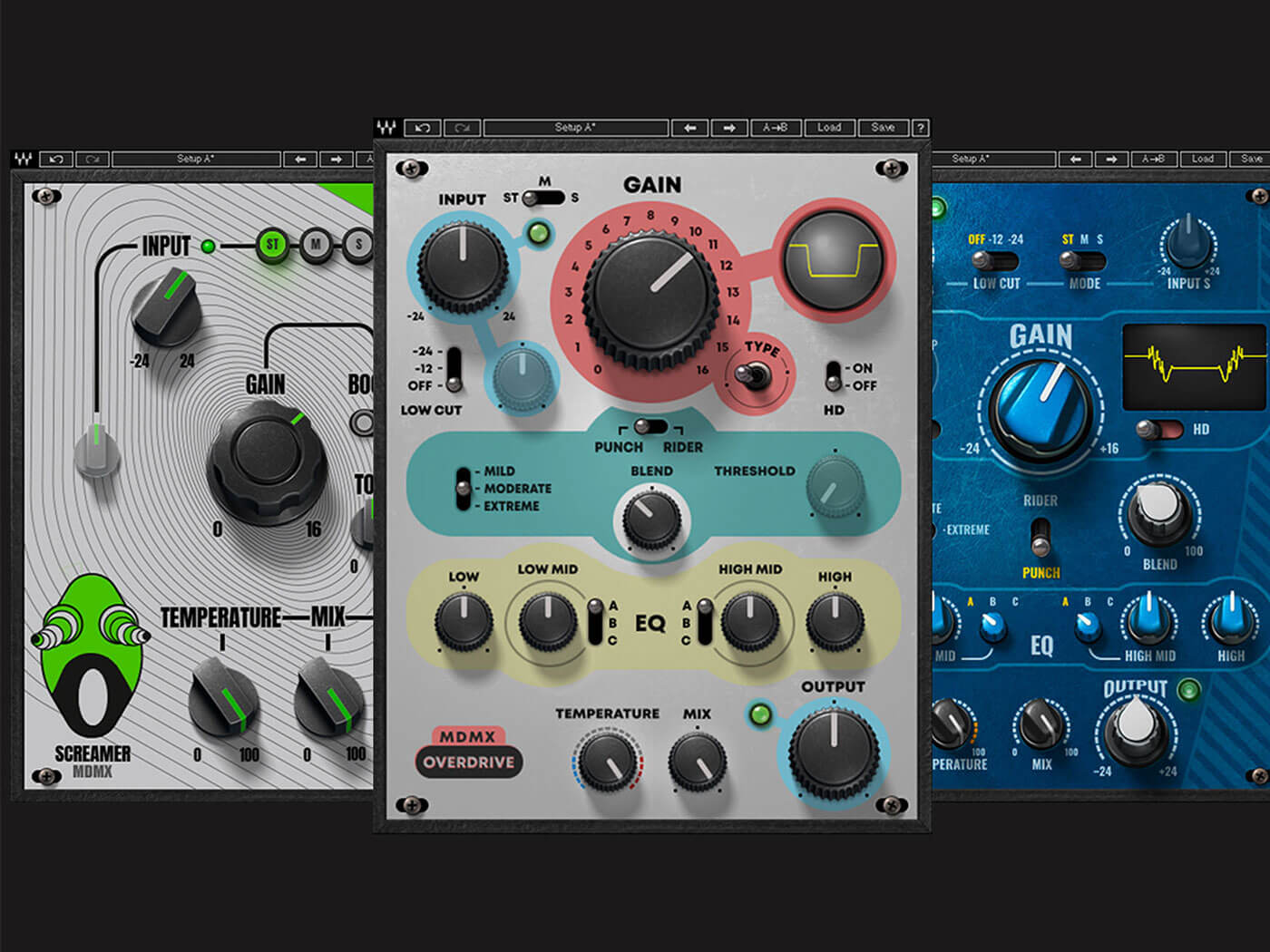 Waves Abbey Road Saturator is an analogue modelled saturation and distortion unit, inspired by tales of previous Abbey Road engineers pushing classic EMI technology to its limits. EMI patented a tape noise reductions system, TG12321, which was a ‘compander’ that compresses on input (encoding) and expands on output (decoding). The original pop engineers at Abbey Road found that by using the encode-only part of the process emphasised the higher frequencies of the audio, adding air and excitement to allow instruments to cut through the mix. Peter Brown and Geoff Emerick were fans of using the TG12321 in this manner. 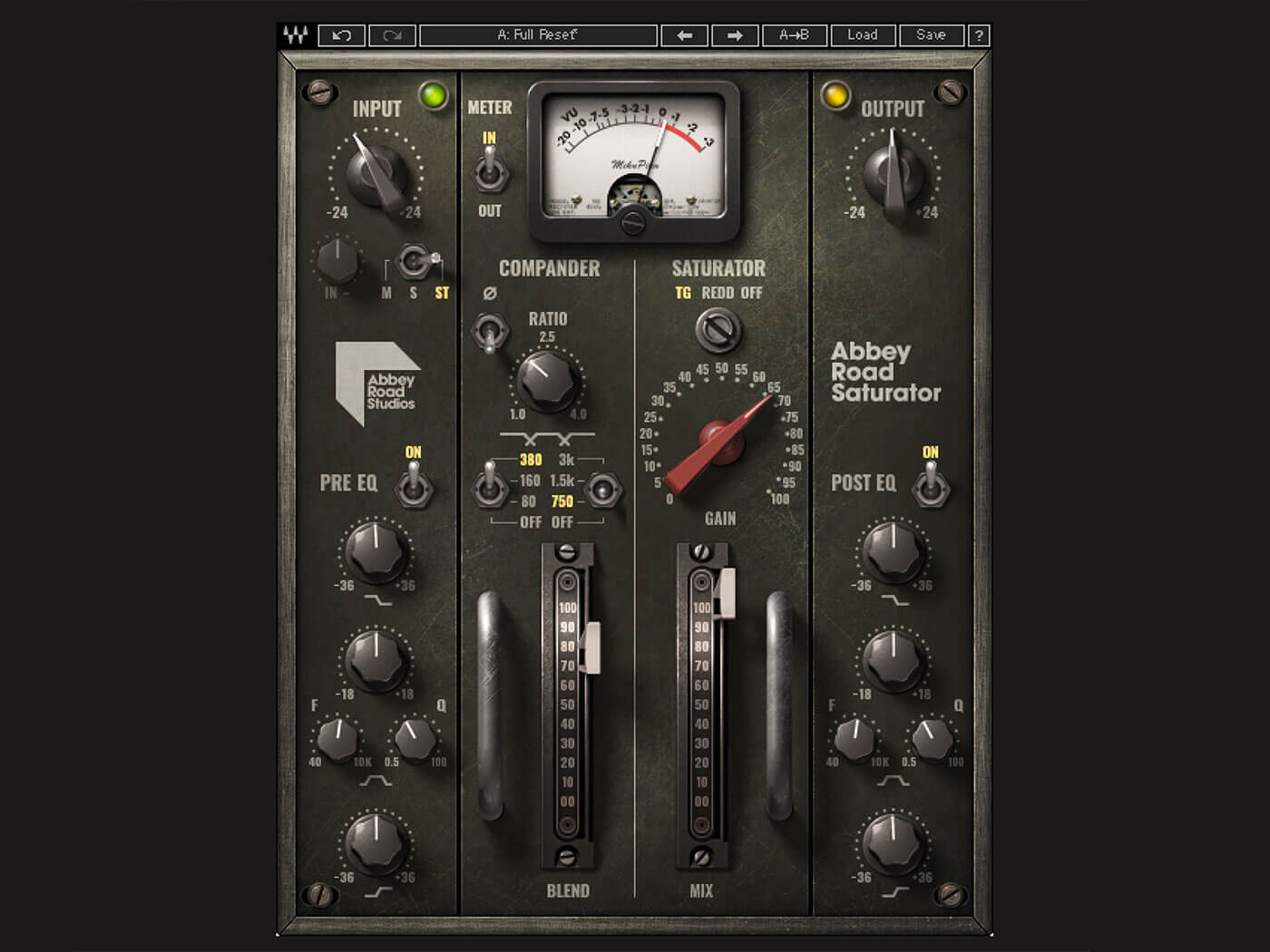 The plug-in has been developed with existing Abbey Road Studio engineers, and is modelled on the original, rare TG12321 which feeds into Abbey Road’s REDD or TG12321 console preamps, to create a unique saturation effect. Abbey Road Saturator offers control over the Compander’s crossover frequencies, honing in on different frequency ranges depending on source material. The character of the distortion can be altered using a built-in phase knob. The plug-in features Mid/Side processing options, allowing the distortion to be applied either in stereo or to the mid and sides of the mix separately. Abbey Road Saturator can add subtle harmonic enhancement, to powerful distortion effects that twist the original instrument into an entirely new effect.

The giveaway of Waves Berzerk is in the name. This distortion unit is designed for pushing audio to the extreme. It includes ten all-original distortion shapes, advanced feedback, pitch, dynamics, sidechaining and M/S options. You can even hit a button labelled ‘Go Berzerk!’ to deploy randomised, unpredictable distortion.

Berzerk is based on a collection of well-loved amps, tubes, devices, stompboxes and old analogue units. Waves picked out its favourite distortion curves from the unit and designed custom shapes for Berzerk. An Up/Down knob controls a gate/expander, and Rider will ride the amount of gain hitting the distortion to offer full dynamic control. 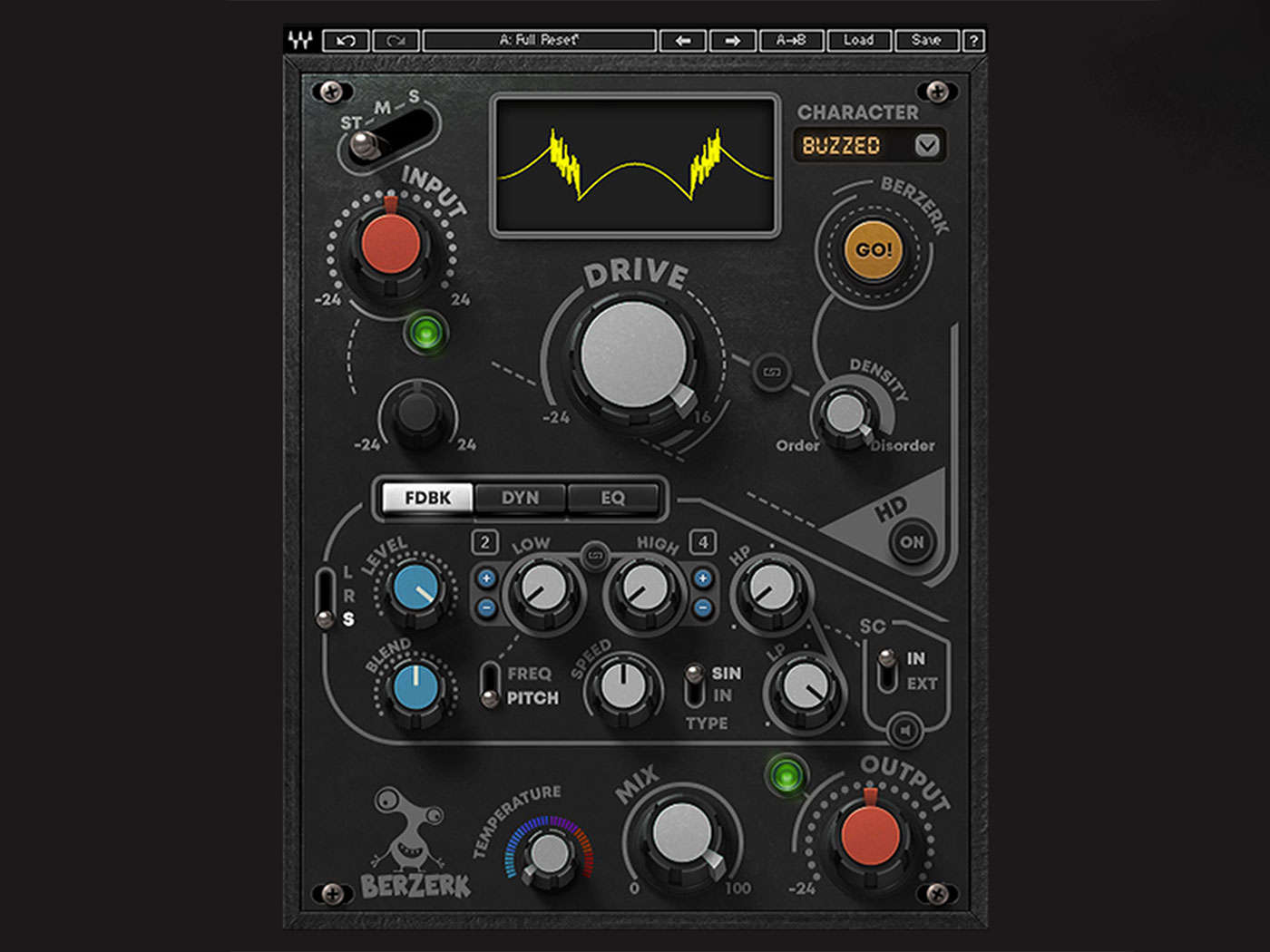 MDMX Distortion Modules features three distortion plug-ins based on classic distortion modes: SCREAMER, OVERDRIVE and FUZZ. This gives option to blast out fat, round overdrives to freaked-out fuzz flavours. MDMX plug-ins have a wide selection of parameters to tweak and find the sound you love. Onboard Dynamics, EQ and Tone controls are on offer, with ‘Temperature’ controls capable of altering the overall colour and warmth, and Mix controls to blend the clean and distorted signals.

The new plug-ins from Waves Audio are currently on offer in a Cyber Monday sale, with up to 75% off. Find out more at waves.com