“Listen and judge for yourself,” says the company. 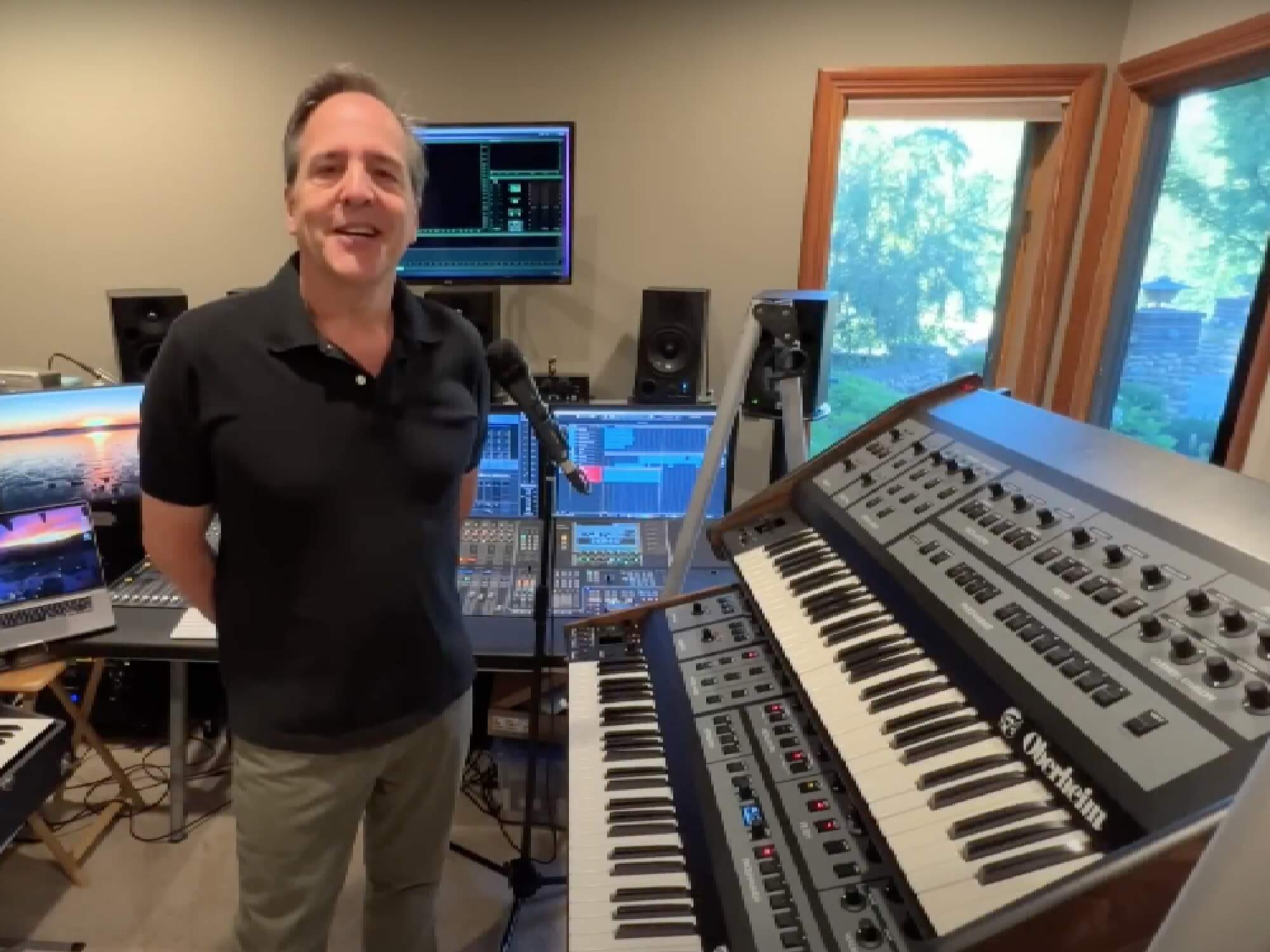 Oberheim has shared a new video demonstrating the new OB-X8 synthesizer alongside one of the manufacturer’s most iconic synths, the OB-X. Manufactured between 1979 and 1981— the OB-X was Oberheim’s response to Sequential’s game-changing Prophet 5 programmable polysynth. The one used by co-developer Marcus Ryle in this demonstration is from 1980, he explains.

“It came with 32 presets, in banks ABCD and numbered one through eight,” says Ryle. “Those 32 presets were loaded in from a cassette tape with data into the OB-X. This unit has been calibrated to factory specifications and had those original factory patches loaded into it, so that we can hear what it sounded like originally.

“These 32 sounds are not necessarily representative of everything, and OB-X can do— and in fact some of them could even be considered questionable choices! But it’s a great way to demonstrate how the OB-X8 recreates all the circuitry in the audio path of the OB-X so that it can make those same sounds.”

Ryle, an able keyboardist, then plays the two synths side by side, in mono and with no EQ adjustment or added effects. Suffice to say they are essentially indistinguishable from one another. From the filtered-down chorus of Bank A’s ‘Brass Ensemble’ and angular ‘Lead Sync’ to Bank D’s emphatic ‘Poly Portamento’ and atmospheric ‘Space Xmod’, it’s clear that the effort put into the OB-X8 by the Oberheim team has paid off.

“Naturally, we’re proud to reintroduce the Oberheim sound in a new instrument,” said Tom Oberheim. “But even more, we’re proud that we’ve been able to combine the voice architectures of the various original OB series synths in a way that gives players unique new sounds and capabilities that even the originals didn’t have. It’s an amazing-sounding instrument.”

Watch the demonstration video below:

The OB-X8 recently began shipping, after many months of waiting. It immediately impressed veteran synthesists like Trent Reznor, who said: “When I was shown the new OB-X8, I was immediately impressed with the forensic level of detail that went into its design and the respect for its lineage,” he says. “I will be making room in my studio for one and I’m excited more people will be able to experience this classic instrument.”