Watch Cookin’ Soul chop up a sample on an SP-1200 and remix Notorious B.I.G 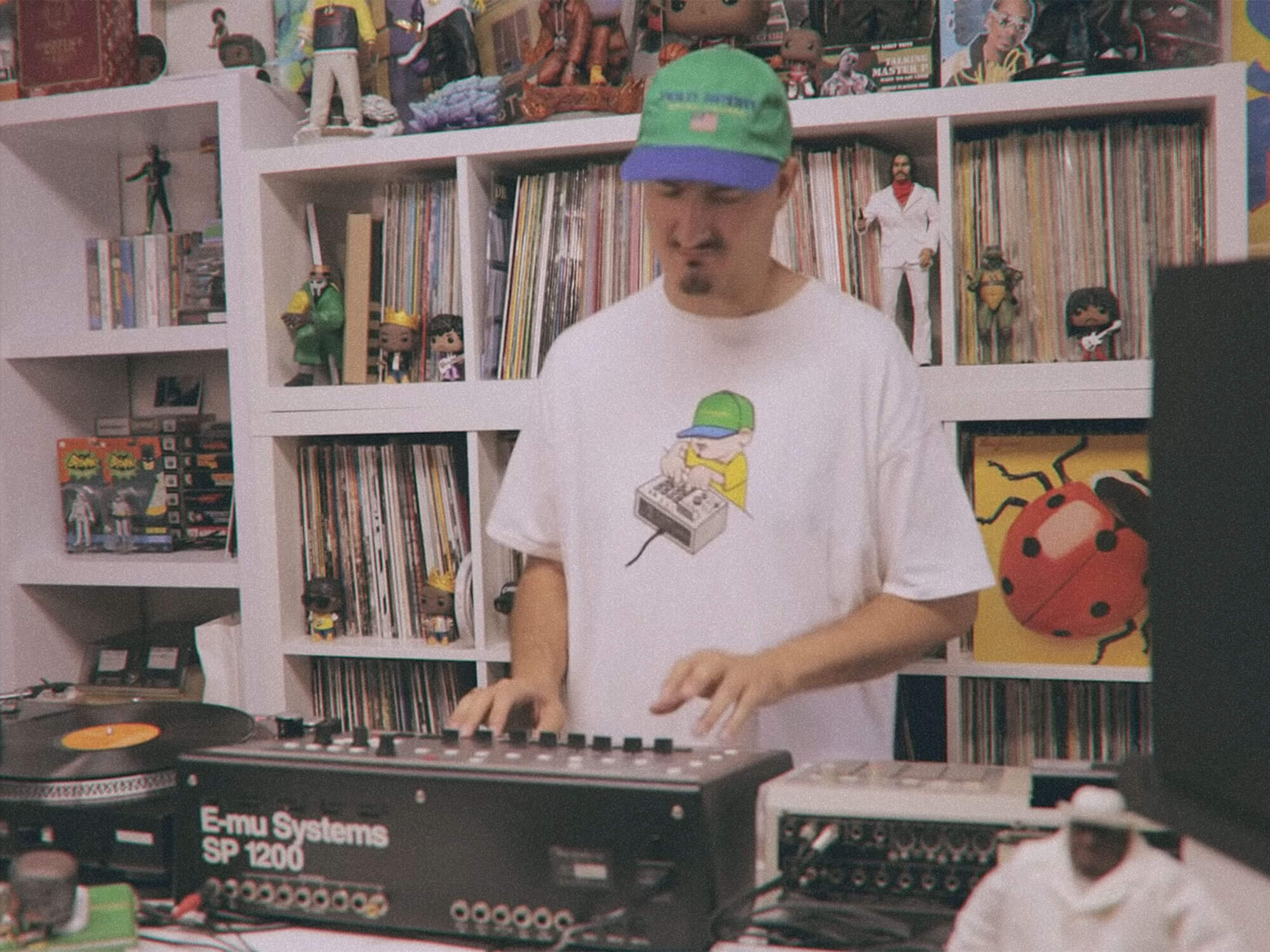 Cookin’ Soul shows off some of the classic tips and techniques that producers employ when using the revered E-Mu SP-1200 sampler. This includes sampling the record at a fast speed, then pitching down the sample in the SP-1200 to make the most out of the restrictive 10 seconds of sampling time and two-and-a-half seconds of sample time per pad.

Consequently, the sample is audibly affected by digital aliasing which makes it sound gritty – a characteristic that the SP-1200 was best-known for. Check it out below.

Cookin’ Soul is celebrated for his vintage-sounding beats and mixtapes, often taking acapellas from classic hip-hop tracks to give them a new life. He regularly posts videos to YouTube showing off his process, mostly using hardware samplers both modern and new, including an Akai MPC One, MPC 2000 XL, Roland SP-404 and more.

The bulky sampler and drum machine was recently reissued by its original maker – Dave Rossum, founder of E-Mu. The Rossum Electro-Music SP-1200 is a modern take on the 80s instrument, including new features such as an SD card reader, 20 seconds of sampling time, filtered and unfiltered channel outputs, and more.

The new SP-1200 won’t be shipping for several months, but according to his comment on TheJazzCat’s Instagram page, Cookin’ Soul already has his hands on one. No doubt we’ll be seeing new videos uploaded soon in which the Spanish beatmaker tries out new tricks and techniques for retro-sounding flavours.