Warpaint’s Emily Kokal on working with R.E.M producer Tucker Martine: “He just got it straight away”

In a recent interview, Emily Kokal spoke of the magic of making track Hips with esteemed producer Tucker Martine 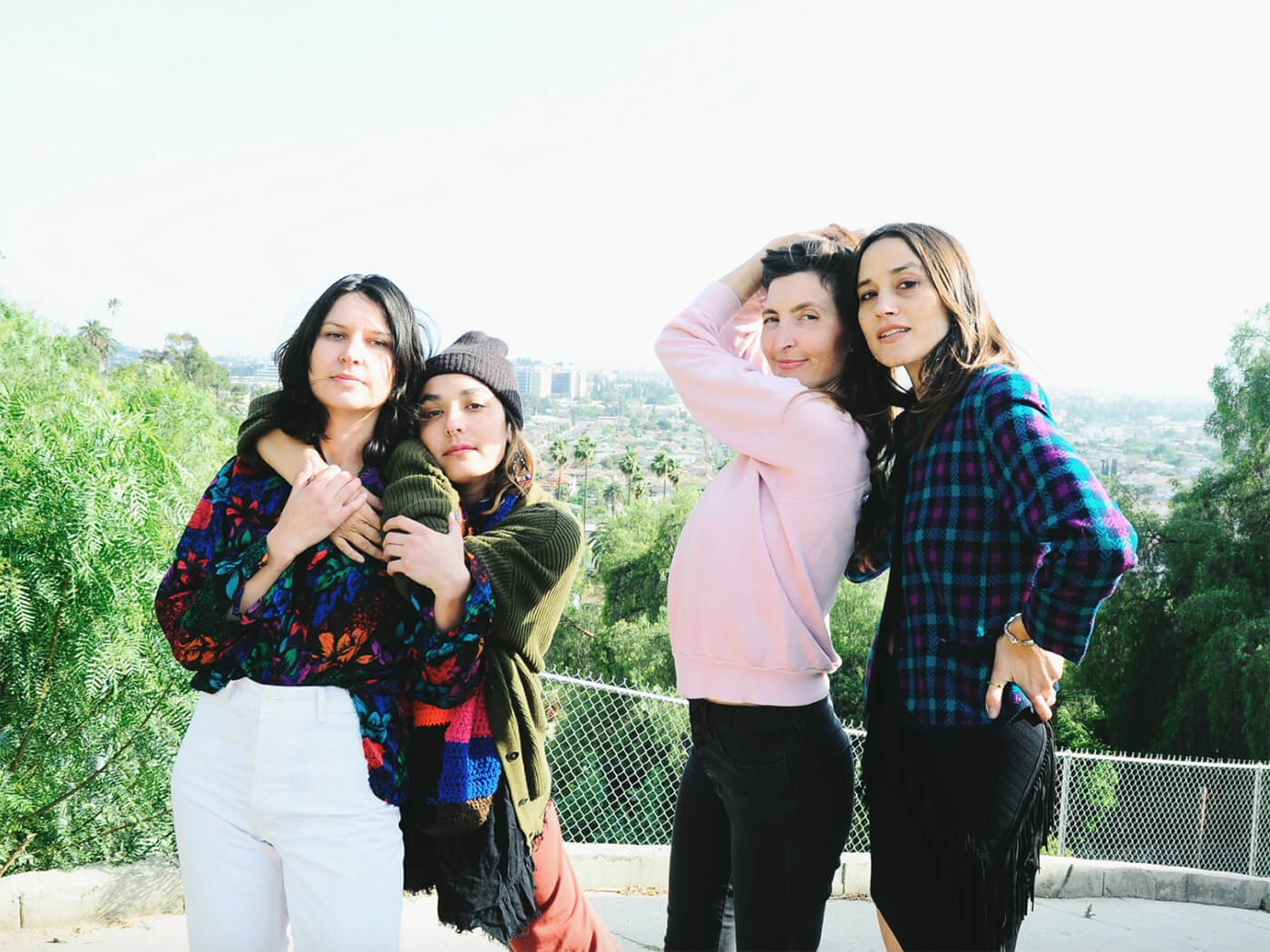 Indie band Warpaint have spoken about the influence of Tucker Martine on their new record Radiate Like This, claiming that he immediately understood the album’s concept and “channelled the story into the mix.”

In the interview with MusicTech, vocalist and multi-instrumentalist Emily Kokal elaborated on how Martine, known for working with artists such as R.E.M, Modest Mouse and My Morning Jacket, brought the necessary magic to the record.“I’d told him the story of how I’d gone to Egypt and he just got it straight away,” she said of creating track Hips.

“We realised it had this snake-charmer vibe and he channelled this story I’d told him into the mix. It was just so fun after so many remote sessions to be in this room, panning Hips to the left, then to the right, and making this song come to life.”

The new album was recorded partly remote during COVID-19. Eventually, the band got to work together in person, recording at Stella Mozgawa’s studio out in the desert in Joshua Tree, which Mozgawa says felt “so clichéd and overcooked as a destination…But there is a reason people go to Joshua Tree to make music and feel free to express themselves. The physical space just offers this special environment.”

Radiate Like This is the band’s fourth studio album and since their formation in 2004, they’ve changed shape losing and gaining members, but one of the challenges facing the band most recently was Kokal’s balance of making music alongside motherhood. She told MusicTech, “In some moments, it was really liberating as I could go down a musical wormhole and not be self-conscious, then sometimes I’d feel pressure and want to move quicker than I could. I’ve never had more desire to work and less time to do it.”

You can read the full interview with Warpaint here. The band are soon to head out on tour, and you can get tickets from their website here.