The company designed the studios as an affordable way to “give musicians access to legendary sound. 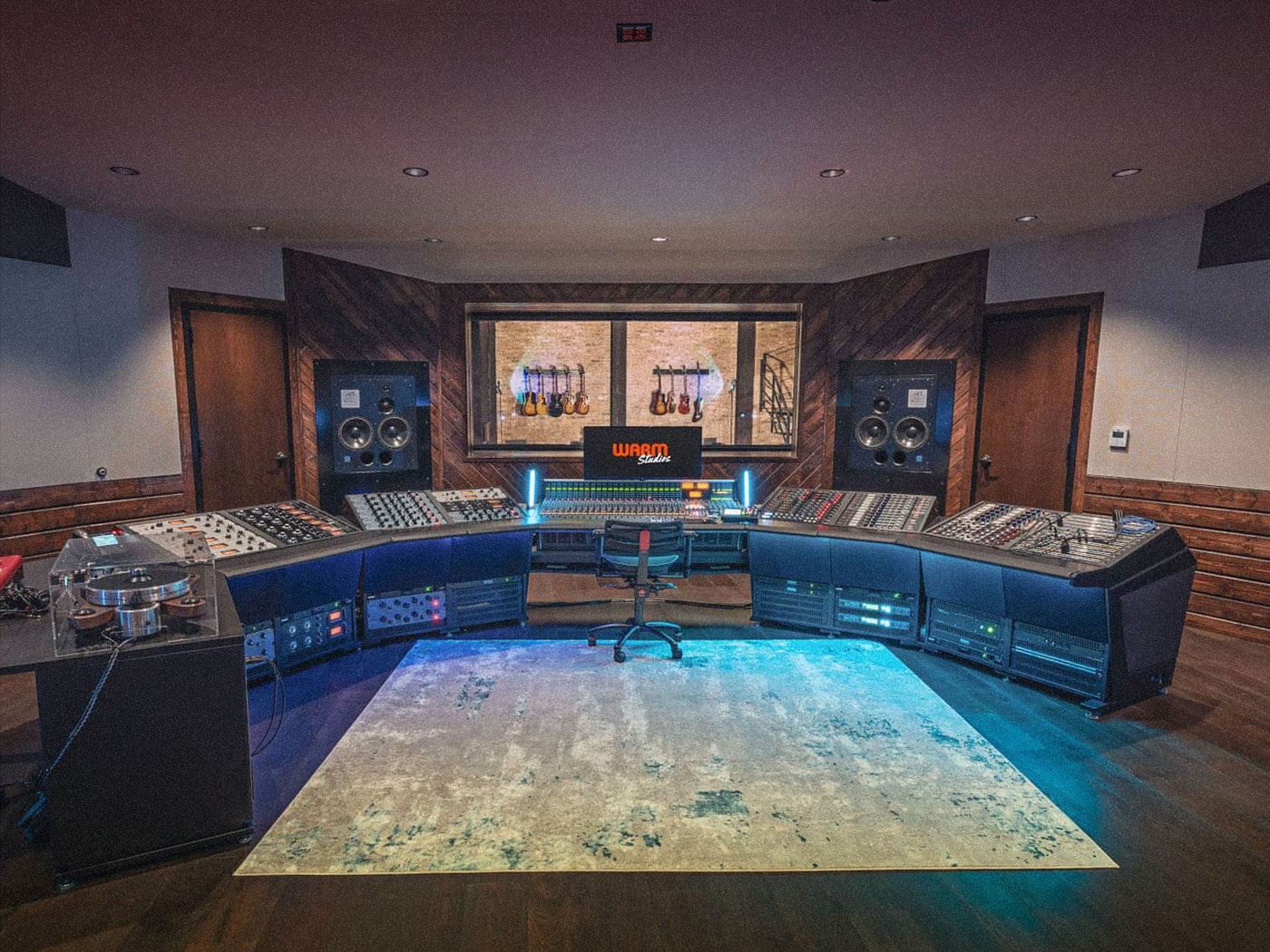 Renowned for its affordable reproductions of vintage studio gear, Warm Audio is broadening its horizons with the debut of its recording space, Warm Studios. Intended to give musicians access to an extensive range of gear and mixing systems, the studios are ideal for those recording on a budget.

Opening its doors tomorrow (8 March), the 3,550-square-foot recording studios will be centred at the Warm Audio headquarters in Austin, Texas in what the company considers to be “one of the fastest-growing music communities.”

Consisting of two recording spaces, each studio provides musicians with tools including personal monitor mixing systems with touchscreen control and built-in high-powered headphone amps. An extensive gear list is also included for those attending the studio, including a full lineup of Warm Audio microphones, guitar pedals, preamps and more.

Yet, for those on a more fixed budget, Studio B provides a more intimate control space that provides “uncompromising communication, functionality and productivity”, still using the same room-within-a-room construction to prevent any external noise from interfering with the recording.

Using the modern audio system installed throughout, Warm Audio aims to provide a professional-sounding result for musicians who previously were unable to access higher-end recordings.

Founder and CEO Bryce Young states: “This studio is open for the public to book but it’s not intended as a profit centre for Warm”. He elaborates, “The mission of Warm is about giving every musician and engineer access to the most unattainable and legendary gear, and Warm Studios exemplifies that vision”.

Warm Studios opens tomorrow. Find out more about the studios at Warm Audio.