WandaVision’s ‘Agatha All Along’: The best remixes

Can’t get enough of Marvel’s musical break-out star? Check these out. 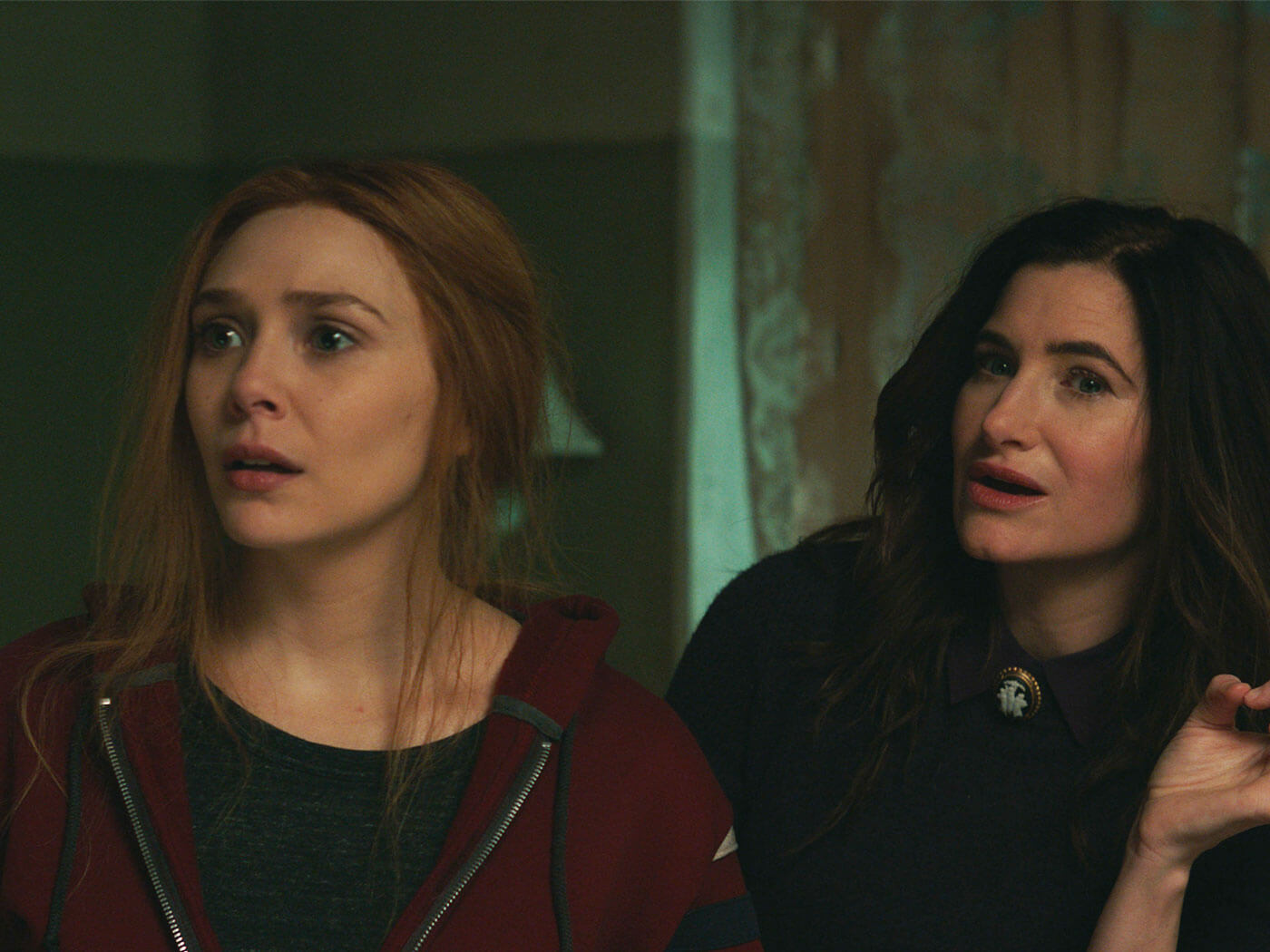 It might be the end of the first season of WandaVision, but producers and musicians have been keeping us entertained with their remixes of Agatha All Along. The track coincides with a big reveal in Marvel’s Avengers spin-off, so beware of spoilers if you’ve not been keeping up.

Agatha All Along is an irresistibly catchy track laden with big brass hits, vocal harmonies and a mischievous guitar line. Fans evidently took a liking to it and saw the potential for reinvention, with trap remixes, ‘epic’ remixes, metal renditions and more. We apologise in advance for getting the song stuck in your head for the foreseeable future.

Granted, you can pretty much guarantee a trap remix of anything given the popularity of the genre. Still, Leland Philpot deserves some props for his fun and energetic trap remix of Agatha All Along. We expect the usual heavy-hitting 808 kick and rolled hi-hats, but the bassline on this is cleverly crafted, flowing along with pace and hitting some sweet notes. Plus, he’s having so much fun in the video that it’s hard not to bop along with him.

L’Orchestra Cinématique has given the track an intense edge in its Epic Version. Complete with a string section, big orchestral hits and rumbling cinematic percussion, this interpretation makes the track even more villainous.

Timmy Sean picked up his guitar, added some crunch and distortion and made it the lead for Agatha All Along. He’s gone to the effort of playing a drum beat, laying down a bass line and keeping the guitar and keys rhythm section going, too. It’s a balanced recording and lets all the right elements shine.

Even Minecraft players are getting in on the fun, using the in-game Noteblocks to perform the song. The track was remade by The Noteblock Lizard, who even remade the Marvel Opening Theme to go along with Agatha All Along. Creating it in Minecraft gives the track a ringtone-like flavour, but there’s some serious attention to detail here.

There was always going to be a mash-up. But a mix of Agatha and Fall Out Boy is an unexpected match. Felipe Siquara mashed the track with Fall Out Boy’s Uma Thurman to make Uma All Along. As one commenter rightly puts it: “this shouldn’t work but it does”.

Playing the witch’s track on an organ takes it from mischievous to downright spooky, and Malcolm Kogut knows it. Making sure to include sustained, eerie notes among the big chord stabs is a brilliant way to exert tension and make it sound straight out of a horror film.

The Hound + The Fox turned Agatha’s theme into an acoustic, vocal-led cover with layered harmonies replacing the string section. It’s a calmer rendition compared to the Epic Version but does it justice all the same.