The company tweeted the image with the words “Something is coming our way!”. 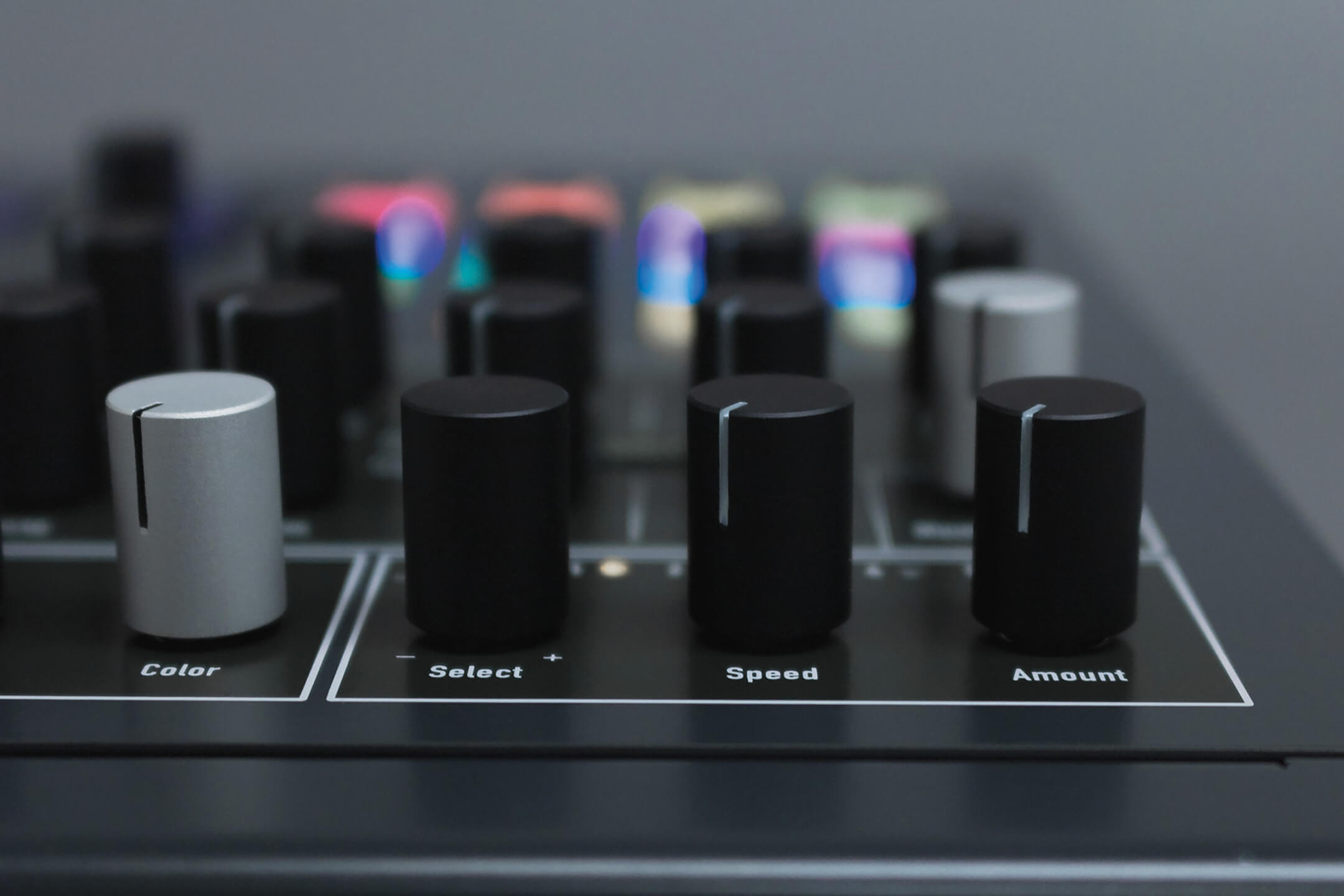 Waldorf has teased a new synthesiser with a mysterious image on its social media channels. Showing part of a keyboard in grey casing, complete with the company’s logo, the picture carries a caption that reads, “Working. Under. Pressure.”

Already, many across the internet are speculating what that might mean, with some wondering if it could be a reference to aftertouch and, by extension, polyphonic capabilities, perhaps in a similar vein to the ASM Hydrasynth.

Something is coming our way! pic.twitter.com/Wofhlu71Z0

With scant details, we can but speculate that the German company has an eye on the recently announced Superbooth22 in May as a potential launch pad for the new instrument, with the photo’s caption heavily implying that there isn’t long before it’s unveiled.

It’s not the first time Waldorf has teased new products in this way. In 2021, the brand stoked anticipation around a new synthesizer with a picture of one of its red and black two-tier knobs and the caption “Welcome back, old friend”.

Subsequently, in September 2021, Waldorf announced the return of M wavetable synthesizer, based on the classic Microwave synthesizer of 1989. Waldorf’s most recent synth drops prior to the M include the Kyra and Iridium, the latter of which we awarded a 9/10 in our review. We said: “From its gentle pads to its fascinating wavetables and rip-your-head-off syncs, the Iridium sounds like a full-on professional synthesizer, too.

“The backend effects are equally classy, rounding off a familiar signal path that offers an astonishing amount of sonic content. It’s an ideal unit for anyone with a smaller studio – though it will eat up a chunk of desk space. Once you start to engage with the Iridium on a creative level though, you’ll understand why the sacrifice was worth it.”

Keep up to date at waldorfmusic.com