Voting for the MPG Awards 2019 is now open 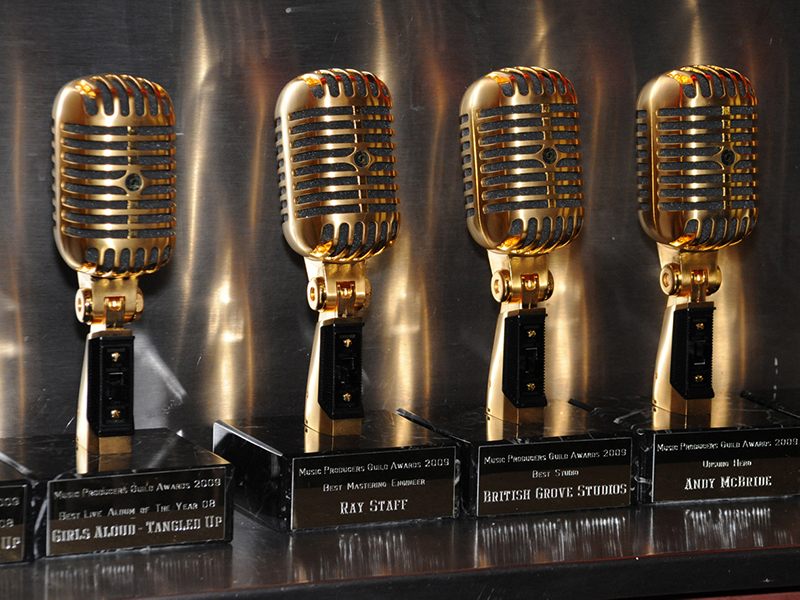 Pick the best producers, engineers and remixers of the year across 16 categories.

The Music Producers Guild has opened up the polls for its 2019 awards ceremony.

The MPG Awards 2019 aims to find the best studio talents of the year across 16 categories. From producers to remixers to studios, the awards are conferred on professionals in recognition of remarkable and groundbreaking work. Only full-fledged members of the Music Producers Guild – fellow professionals themselves – can cast their votes.

“What makes these Awards so special is the fact that winners are chosen by their peers,” said MPG Awards group director Tony Platt. “While anyone can submit a name for consideration, the actual voting process is undertaken by Full Members of MPG – recording professionals who understand the recording process and truly recognise what our nominees have achieved. By restricting voting to Full Members, we ensure that our awards are only given to people who have really earned them.”

Voting will close at midnight on 4 November, and the ceremony itself will take place on 28 February 2019 in London.

More information about the MPG Awards 2019 at mpg.org.uk.