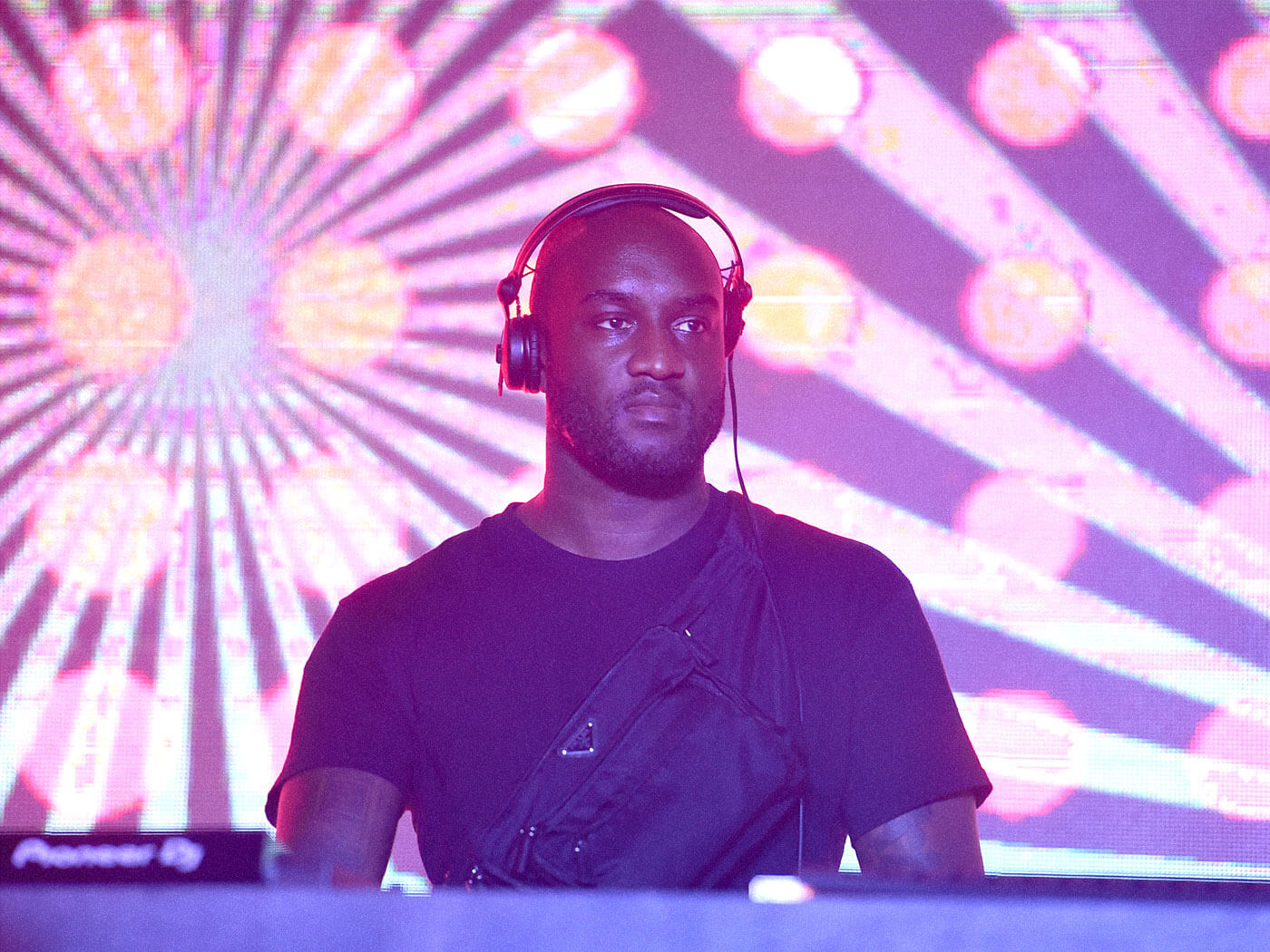 Renowned DJ, fashion designer, and entrepreneur Virgil Abloh has died aged 41, following a battle with a rare form of cancer. Abloh was a widely respected figure in the music industry, particularly for his iconic album artwork, creative vision, and designs of DJ gear by Pioneer DJ.

The news was shared on his Instagram page, with prominent artists, actors, athletes and fans paying tribute in the comments. According to the post, Abloh was fighting a two-year battle with cardiac angiosarcoma, a “rare, aggressive form of cancer.”

The artist chose to “endure his battle privately since his diagnosis in 2019, undergoing numerous challenging treatments, all while helming several significant institutions that span fashion, art, and culture”, the post continues. “We thank you all for your love and support, and we ask for privacy as we grieve and celebrate Virgil’s life.”

Abloh is survived by his wife Shannon, his children Lowe and Grey, his sister Edwina, his parents Nee and Eunice, and his friends and colleagues.

Abloh teamed up with Pioneer DJ on multiple occasions, under his brand Off-White, to create luxury limited-edition runs of CDJs and mixers. This year, they released the exclusive Off-White DDJ-1000-OW. In the release, Pioneer branded Abloh as “one of the most important artistic directors in the fashion scene.”

In 2019, Abloh’s collaboration with Pioneer DJ resulted in transparent models of the CDJ-2000NXS2 and DJM-900NXS2. Chicago’s Museum of Contemporary Art displayed the models in the Figures of Speech Exhibition.

Abloh is responsible for some of the most distinctive album artwork in modern music. He designed Kanye West’s My Beautiful Dark Twisted Fantasy and Yeezus, as well as Kanye and Jay-Z’s Watch The Throne artwork. Abloh also created the artwork for Kid Cudi’s 2012 album WZRD and ASAP Rocky’s debut album Long.Live.ASAP.

Producers, DJs, singers and more have shared their love for Abloh. Alchemist says on the post: “beyond speechless. Rest In Peace to the biggest legend in this game. What a true gentleman and over all incredible being.”

Idris Elba, Chance, The Rapper, Alison Wonderland, Giggs, Tyga, Steve Angello and many more are leaving messages to Abloh. In addition, brands such as Tidal and Marc Jacobs have paid tribute to Abloh. Tidal describes the artist as a “creative genius, visionary, and icon.” Defected Records says: “Another house head and creative genius gone far too soon. Legend.”

See some of the tributes below.

Too soon Virgil. You will be missed from this world man.

Our hearts are broken over the monumental loss of the creative genius, visionary, and icon — Virgil Abloh.

Rest in Power @virgilabloh … gone too soon but your legacy lives on. Stretched culture & the changed the game. Thank you for all you did to support so many & how you pushed us to reimagine what’s possible 🤍

The whole Defected team is devastated to hear the passing of Virgil Abloh. 🙏💛