Following an uncertain 2020 in lockdown, overall sales have hit $467 million. 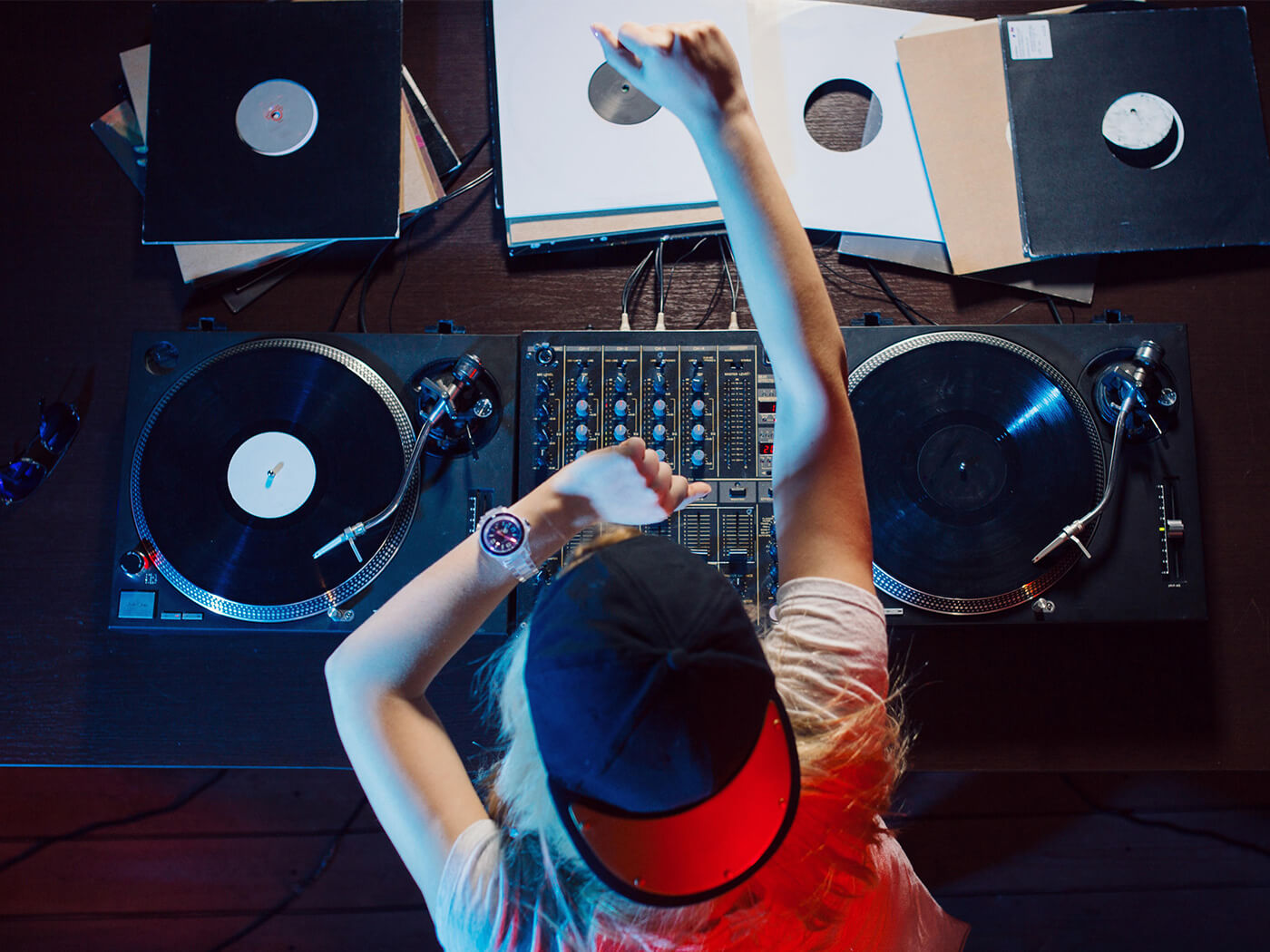 The Record Industry Association of America (RIAA) has reported that vinyl album sales in the first half of 2021 have grown by 94 per cent in the US. Meanwhile, a survey carried out by MRC Data shows that Gen Z consumers are buying more vinyl records than millennials.

According to the RIAA’s mid-year report, overall revenue from vinyl has hit $467 million, while revenue from CDs increased by 44 per cent to $205 million. Both figures are an increase in the sales of 2020, but the comparison is slightly unbalanced due to so many physical record store closures due to lockdown. Record Store Day, which is often a sales driver, was also postponed in 2020 and instead ran as three separate virtual events.

MRC Data, meanwhile, surveyed 4,041 people above the age of 13 in its new study. Over the course of two weeks, the data company questioned their music listening habits and purchases. 15 per cent of Gen Z respondents claimed to have purchased vinyl albums in the last 12 months, while 11 per cent of millennials said they had purchased vinyl in the same period, reports Mixmag.

The same study found that 28 per cent of Gen Z consumers discover new music through video games. This follows Fortnite, Roblox and Minecraft’s venture into virtual music concerts, and Rockstar’s Grand Theft Auto featuring DJs such as Moodymann, Flying Lotus and The Blessed Madonna in the game.

MRC Data also teamed up with TikTok recently to investigate how the social media platform influences music discovery. Their study found that 75 per cent of users say they discover new artists through TikTok, and 63 per cent hear new music on the app that they’ve never come across before.