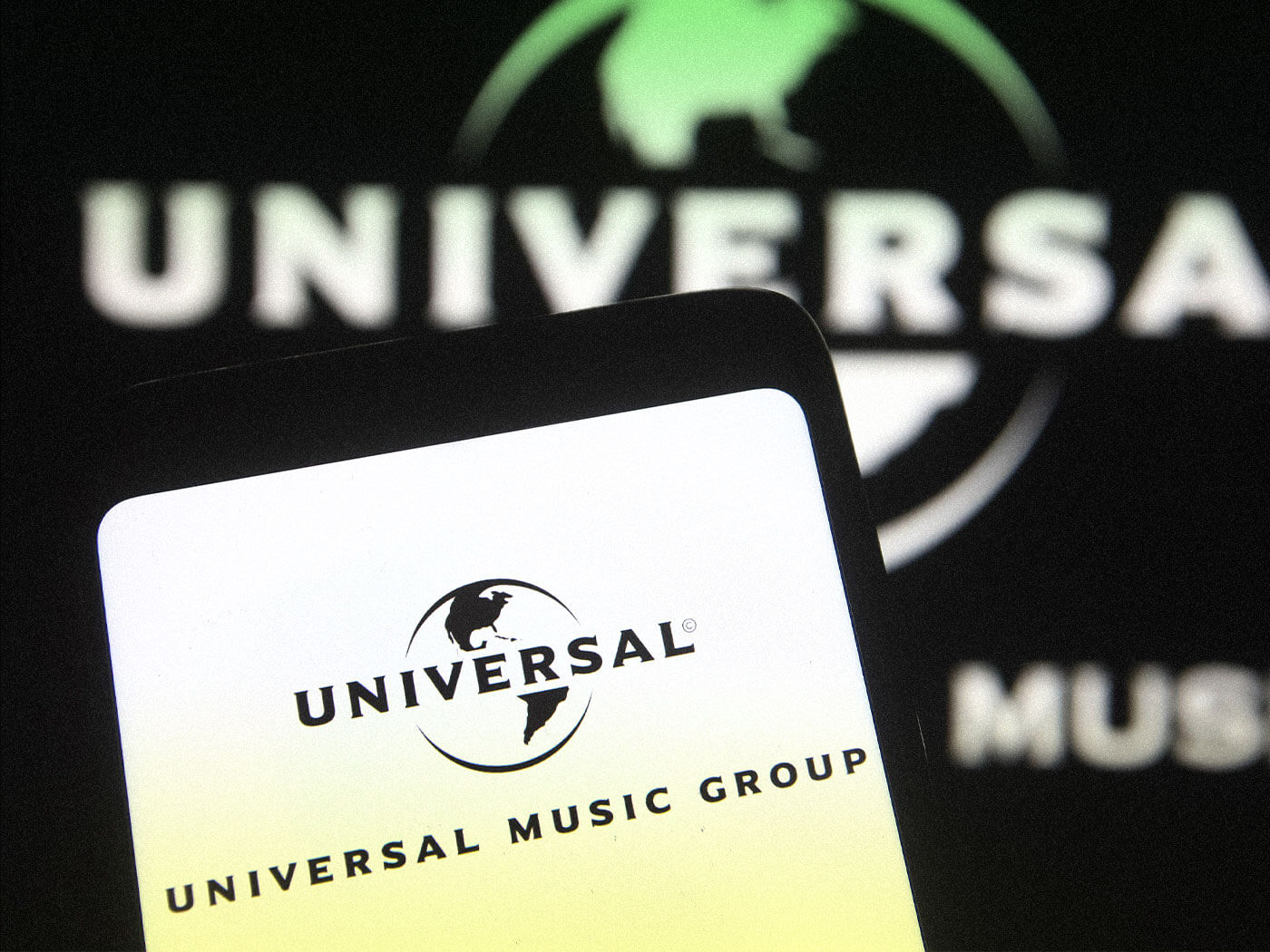 Universal Music Group has suspended operations in Russia following the country’s invasion of Ukraine, it has been reported. A source told Variety that staff at the company will continue to receive salaries for an undetermined time, though it’s likely artists will see their recording activity put on hold.

In a statement, Universal Music Group said the following:

“Effective immediately, we are suspending all operations in Russia and closing our offices there. We urge an end to the violence in Ukraine as soon as possible. We are adhering to international sanctions and, along with our employees and artists, have been working with groups from a range of countries (including the U.S., U.K., Poland, Slovakia, Germany, Czech Republic and Hungary) to support humanitarian relief efforts to bring urgent aid to refugees in the region.”

Universal, Sony and Warner have all made donations to Ukraine relief efforts, with Sony and Warner predicted to announce their own decisions in the next few days. UMG’s move follows similar action from other bodies, including the UK’s Performing Rights Society, Italy’s SIAE and the USA’s BMI who have all with immediate effect ceased its relationship with RAO, the Russian collecting society for musical works.

Spotify also announced last week that their Russian office has been shut down indefinitely following the invasion- though its service will continue to operate in the country- saying, “we are deeply shocked and saddened by the unprovoked attack on Ukraine. Our first priority over the past week has been the safety of our employees and to ensure that Spotify continues to serve as an important source of global and regional news at a time when access to information is more important than ever.”

Find more information on how you can support charities, labels and campaigns in Ukraine here.