Musicians, promoters and venues have joined forces to call out the lack of intervention regarding recent events. 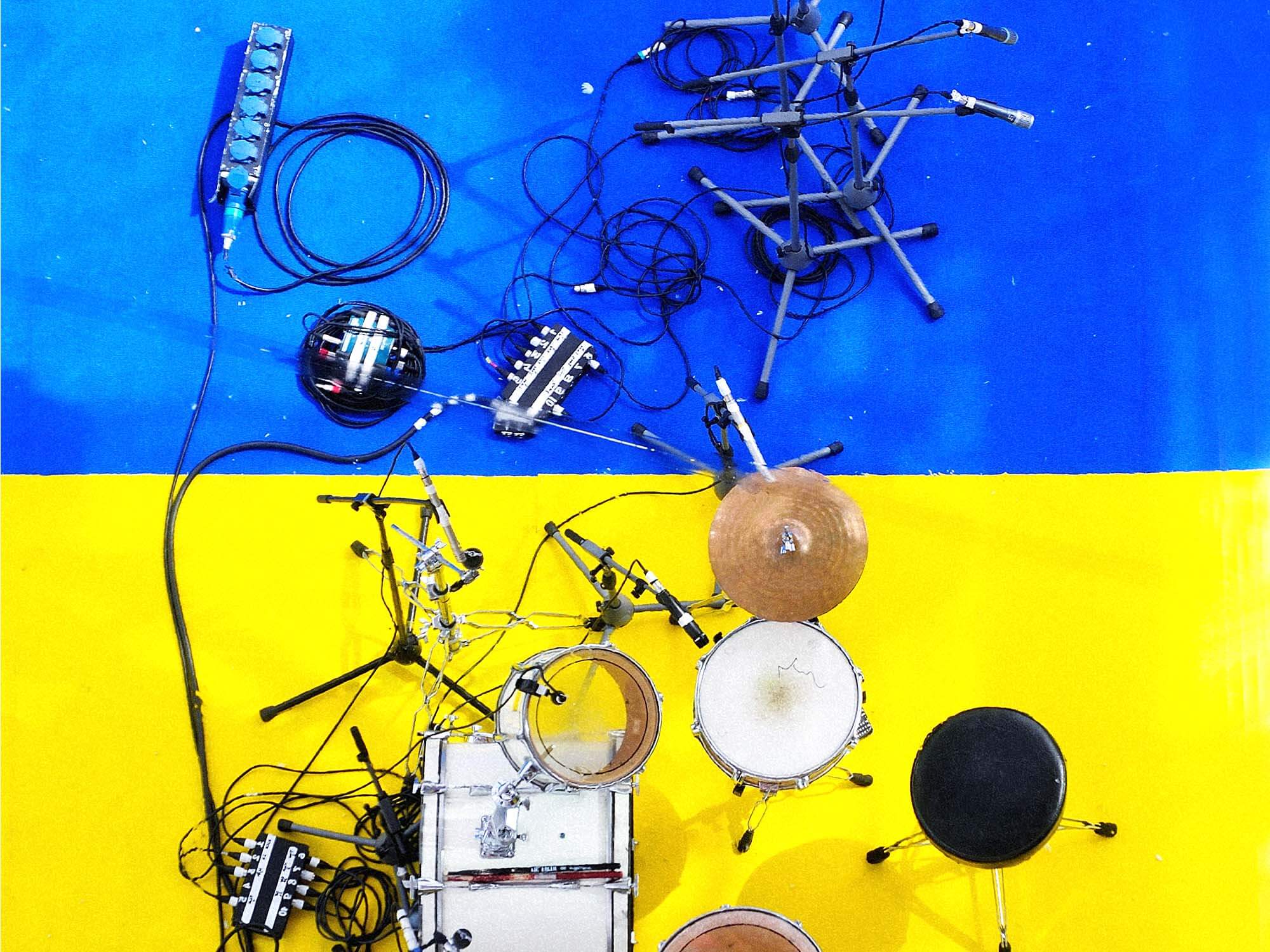 Following Russia’s invasion of Ukraine last month, over 50 Ukrainian electronic musicians, venues and promoters have come together in an appeal against Vladimir Putin’s threat of nuclear war.

Closer, PORT, Daria Kolosova and Strichka Festival are just a few of the names to unite and confront those turning a blind eye to current political events. Insisting that artists based in Russia are not allowed to be bystanders in light of the invasion of Ukraine, the letter also advises a course of action for all those involved in the music industry.

In the letter, which was released on Saturday (5 March), the community members urged the global community to unite and “fight against Russian aggression”, shedding light on Russian promoters and artists they believe are failing to speak out against the recent attacks.

“We, the representatives of the music community, see the actions of Russian promoters, DJs and artists, who keep on holding events and performing, while the military of their country is bombing our cities.” The letter reads.

“We are also observing how our Russian colleagues, including those with the most status and the biggest platforms on an international level, express lack of concern and pretend not to notice the situation.”

The release further outlines ways in which the global electronic community can act in support of Ukraine, urging a boycott of those who fail to actively resist their government’s actions and encouraging all citizens to participate in protests by any means possible.

This comes following two new laws introduced in Russia last week that criminalise anti-war protests and independent war reporting, both of which carry a maximum penalty of 15 years in prison.

Further demands in the open letter include removing “all representatives affiliated with the Russian state from the supervisory and advisory boards of your organisations”, refusing donations and funding from Russian organisations and “sabotaging Russia in any other possible way”.

Links to ways in which people can help from within Ukraine and abroad are listed within the letter, which can be read in full here.