UAD Software v9.11.0 brings forth plug-ins that are said to be highly requested by customers. 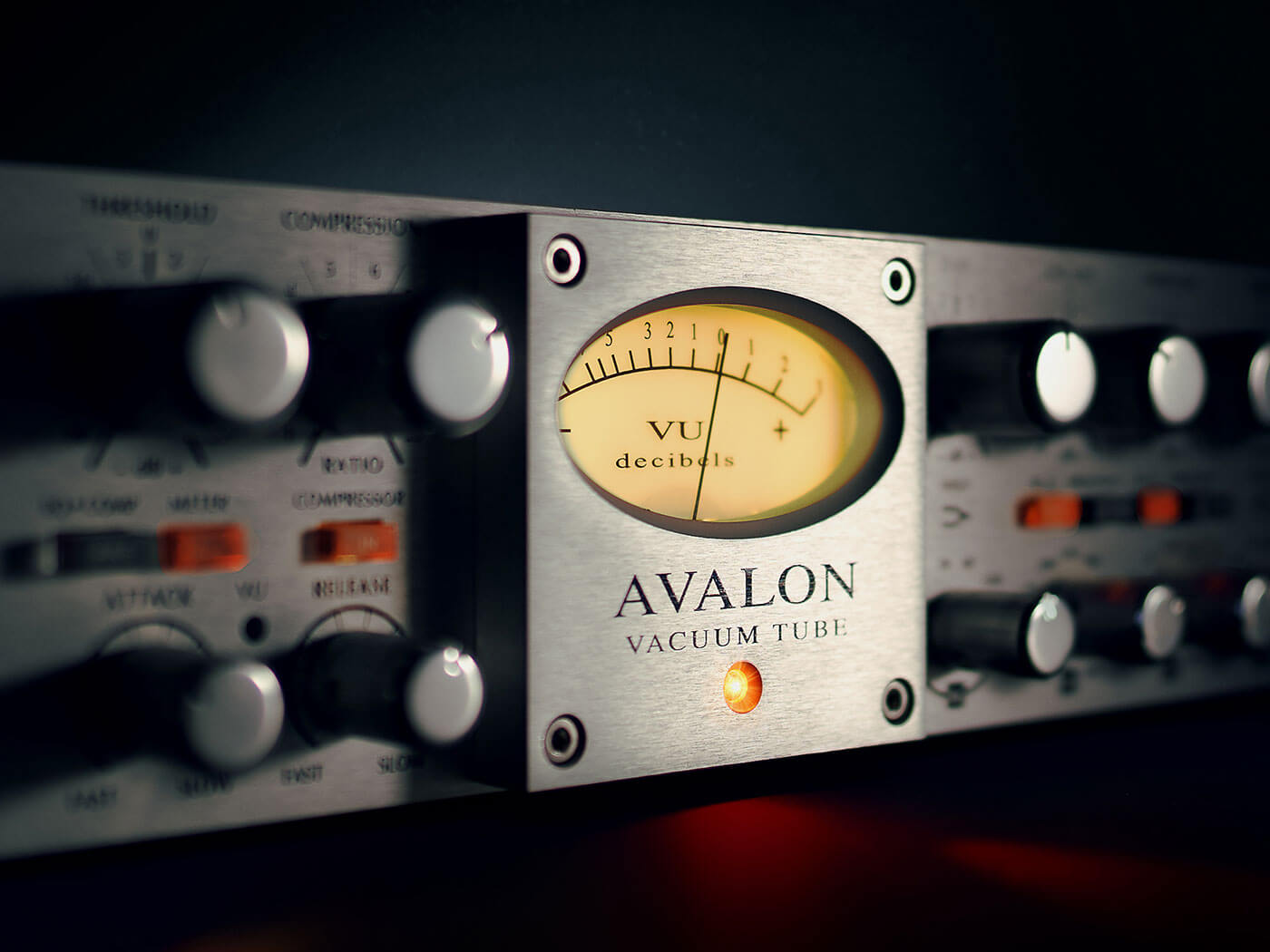 Avalon VT-737 Tube Channel Strip is an exclusive plug-in for UAD hardware and UA Audio Interfaces. It’s been fully licensed by Avalon Design, and has been created with the intention of replicating the “hit-making essence of the channel strip that defined the sound of modern music”, UA says. It’s known for its extensive use in R&B and hip-hop production, often to complement vocals and bass guitars, used on productions for artists such as Jay-Z, Dr. Dre, Beyonce, as well as Eric Clapton, Rolling Stones and more. 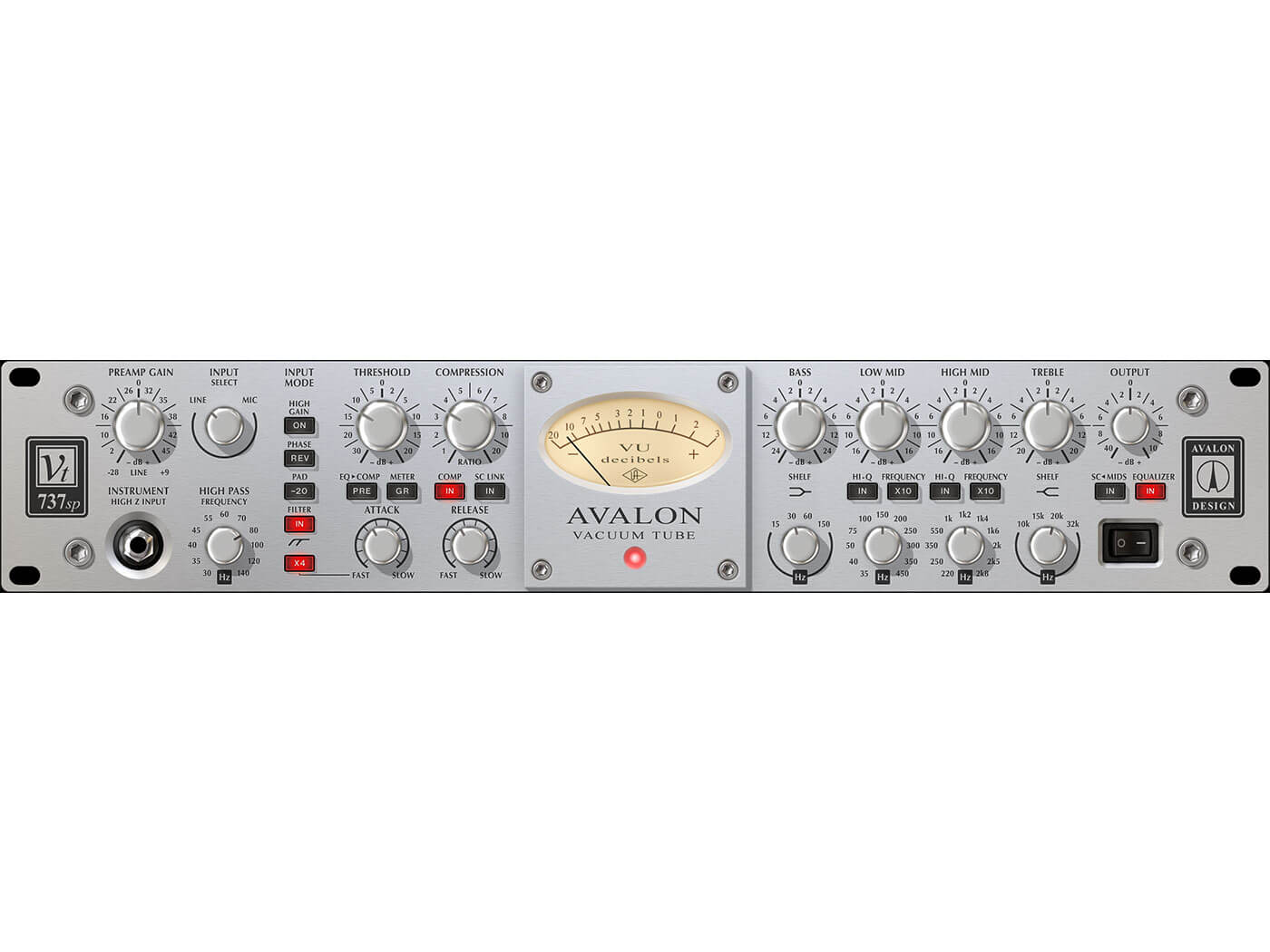 The new Oxford SuprEsser DS from Sonnox is a de-essing tool that the company says “gives you transparent, precise linear-phase de-essing with near-zero latency when tracking in realtime”. It offers an interactive spectral analyser to see where unwanted frequencies are in the signal, plus variable-slope linear-phase filters for control. Listen and Effect modes are available for wide and narrow-band detection, and you can adjust the dry/wet mix for parallel processing. 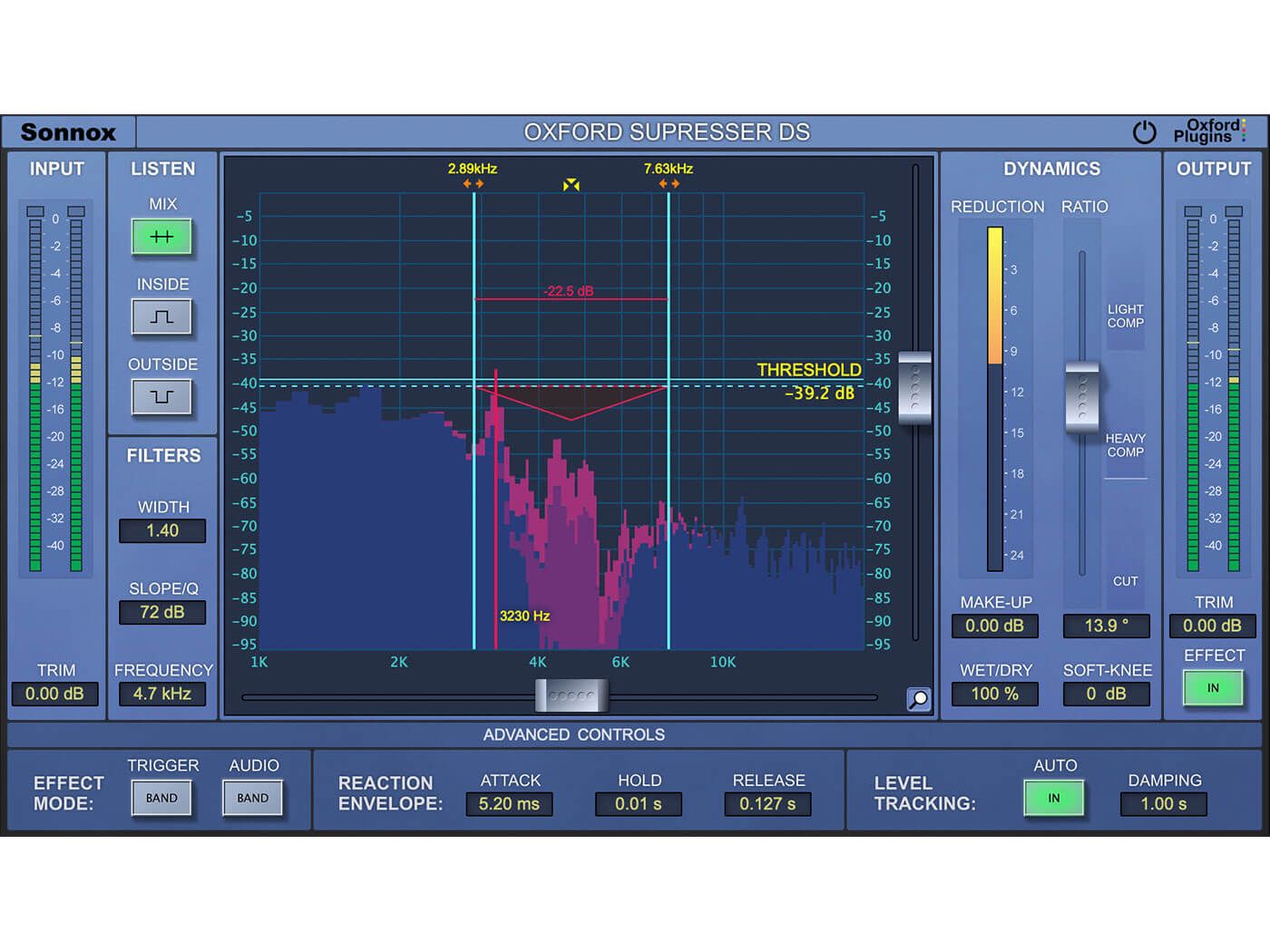 Brainworx’s Diezel VH4 plug-in is based on the amp of the same name, first built by Peter Diezel in 1994. The 100-watt amp was celebrated for its articulate cleans, dynamic distortion and high-gain tones. Its sound can be heard on records from Tool, Metallica and more. The fully licensed plug-in is a meticulous emulation of the original VH4, with four independent channels offering a wide range of tones, from clean to ultra-high gain. 120 recordings chains with multiple speaker cabinets are included, all recorded in Brainworx’s studio using a Neve VXS72 console and other premium outboard gear. An effects rack includes lo-fi delay, noise gate, filters, power soak, pre and power amp bypass, all host-synchronisable. UA’s Unison technology on its interfaces offers authentic tone, touch and feel of the original Diezel VH4 with impedance matching. 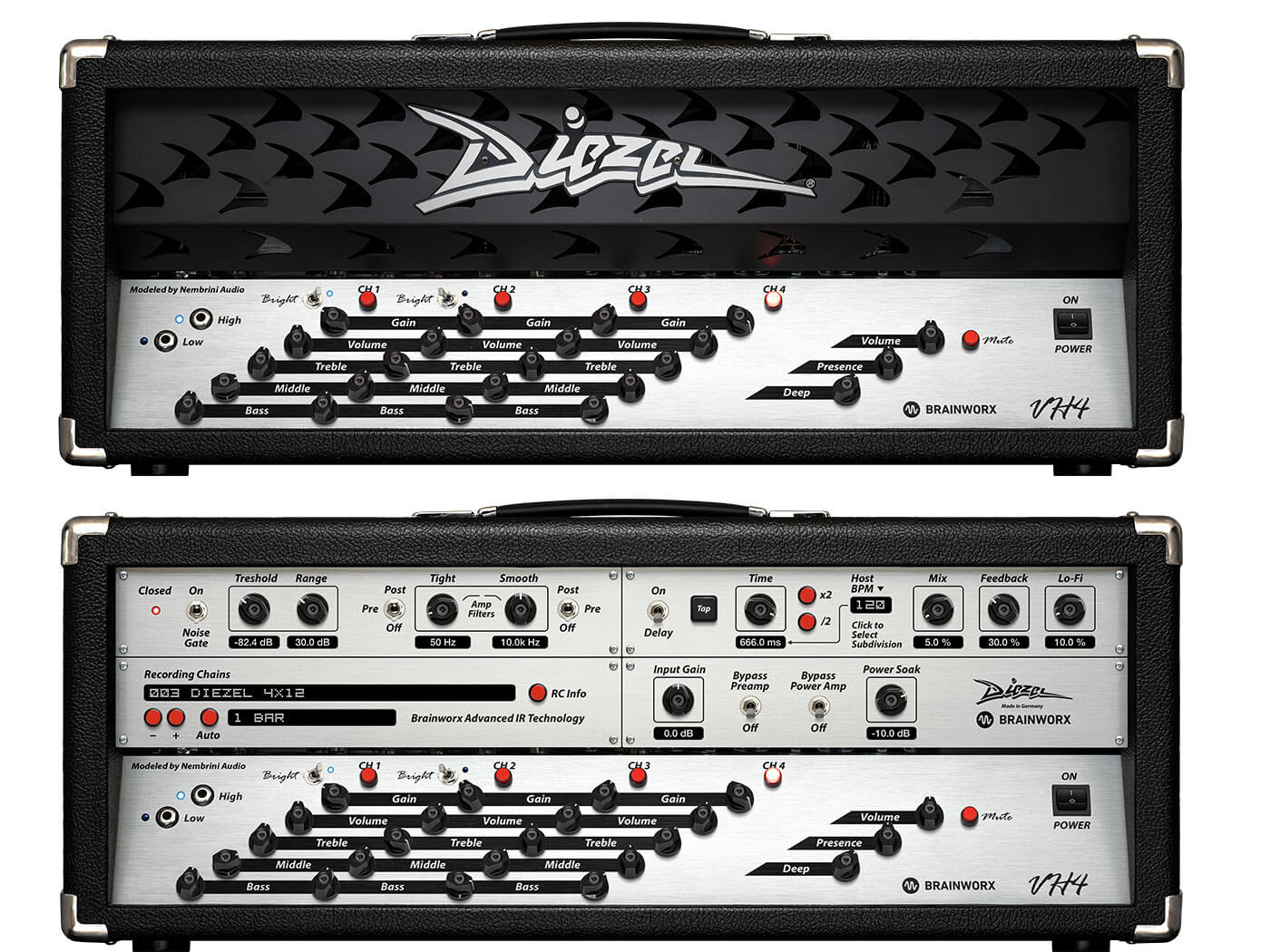 For more on the UAD Software update, head to uaudio.com