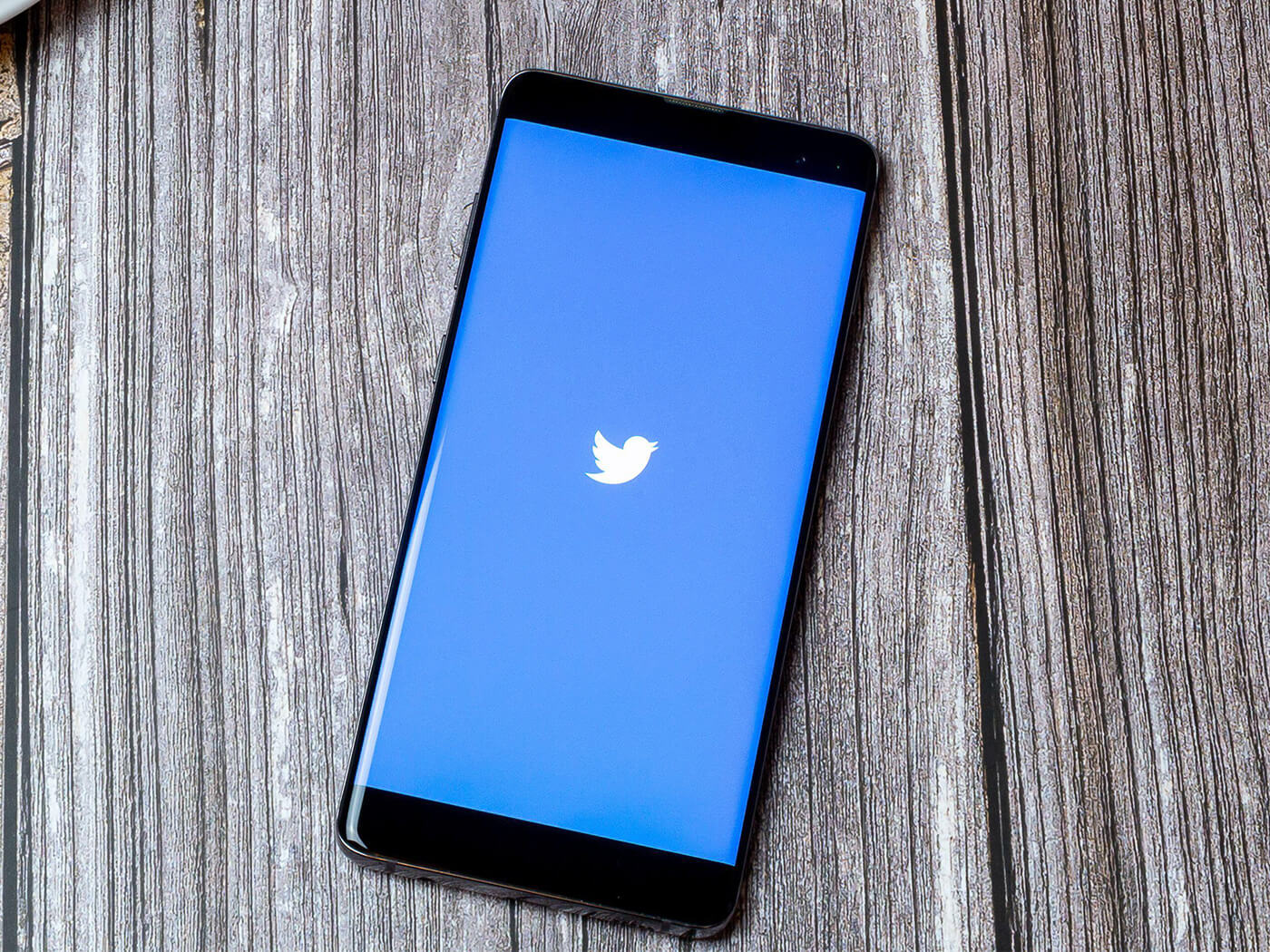 According to the company, the new feature is available to people using Twitter in English, although is currently limited to select users in the aforementioned group – “creators, journalists, experts and nonprofits”. However, it’s not clear what the exact criteria is to be eligible for Tip Jar or how you register as a creator.

Bandcamp, Patreon, Cash App, Paypal and Venmo are among the currently supported services in Tip Jar. Users can tip their favourite users by heading to the Tip Jar icon on their profile. A drop-down menu will be accessible to show the platforms the user is on. Twitter says it takes no cut from any donations.

In a statement on its website, Twitter says: “Tip Jar is an easy way to support the incredible voices that make up the conversation on Twitter. This is a first step in our work to create new ways for people to receive and show support on Twitter – with money.”

The Tip Jar was borne from users sharing PayPal and $Cashtag links after one of their Tweets went viral, prompting other users to reward them for their content. Twitter says that it “wants to make it easier for you to support each other beyond Follows, Retweets, and Likes.”

Twitter has already run into privacy problems with the feature, however. Users noticed that when tipping a PayPal account, the recipient is able to view the postal address of the sender. Rachel Tobac, hacker and CEO of SocialProof Security, demonstrated this in a series of tweets. Twitter product lead Kayvon Beykpour Bandcamp saying “we can’t control the revealing of the address on Paypal’s side but we will add a warning for people giving tips via Paypal so that they are aware of this.”

Huge heads up on PayPal Twitter Tip Jar. If you send a person a tip using PayPal, when the receiver opens up the receipt from the tip you sent, they get your *address*. Just tested to confirm by tipping @yashar on Twitter w/ PayPal and he did in fact get my address I tipped him. https://t.co/R4NvaXRdlZ pic.twitter.com/r8UyJpNCxu

Meanwhile, Bandcamp has been continuing Bandcamp Fridays in a bid to support musicians throughout COVID-19 and beyond. On the first Friday of every month since March 2020, the platform waives its revenue, allowing artists, labels and stores to keep 100 per cent of the revenue collected on these days.

In a blog post on 6 May 2021, Bandcamp said that 800,00 fans have participated in the new tradition, raising a total of $52million dollars. The post went on to say: “On Bandcamp Fridays, an average of 93 per cent of your money reaches the artist/label. When you make a purchase on any other day of the month an average of 82% reaches the artist/label. Every day is a good day to directly support artists on Bandcamp”.