Trump issues ban on US transactions with TikTok and Tencent, giving 45 days to cease operations 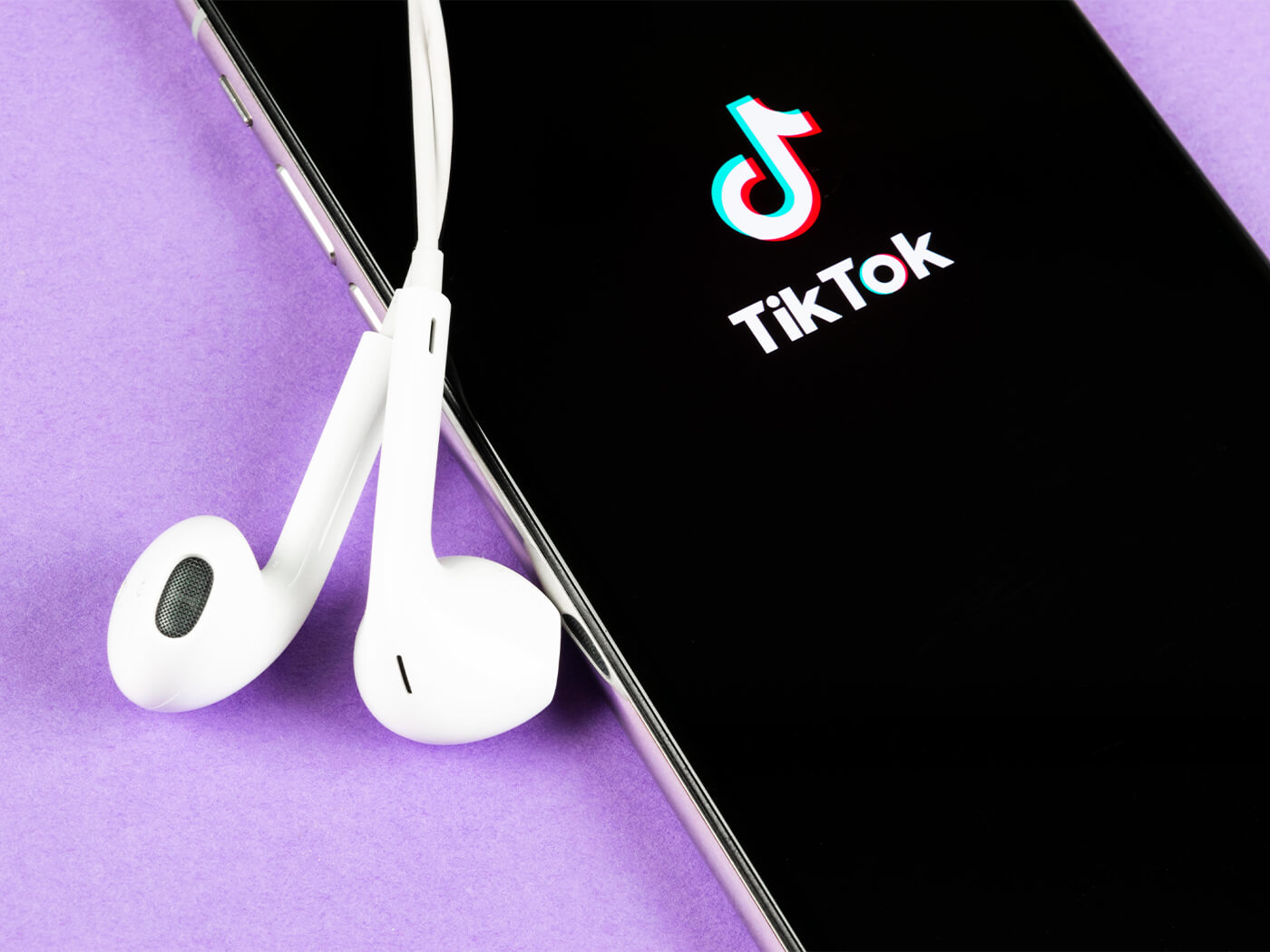 TikTok, the music and video-based social network owned by Bytedance is under threat in the US after President Trump issues a ban on all transactions with the company. A ban has also been placed on WeChat, a messaging app owned by Tencent, which owns a huge 10 per cent stake in Universal Music Group.

As TikTok’s popularity spiked in the last couple of years, many musicians and performers have seen success resulting from their music being included in user-generated content. Lil Nas X is often singled out as pioneering the TikTok hit, with his smash Old Town Road, and other artists have gained massive exposure such as Doja Cat with Boss Bitch, and Megan Thee Stallion with Savage, a track that now has 195 million streams on Spotify.

Tencent’s ban is a little more complex – and potentially more harmful to the music industry. It’s unclear whether the ban on Tencent relates solely to WeChat or if it’s a general ban on transactions across the entire firm. This may create uncertainty for the likes of Universal Music Group, Warner Music Group and Spotify, all of which have stakes owned by Tencent. As Midia Research puts it: “This will have just put Universal Music, Warner Music and Spotify into emergency planning mode”.

If the order extends to Tencent as a whole, these companies and more will have 45 days to make some tough decisions. This ban is especially precarious as the upcoming presidential election could see a Biden victory and a potential policy change, while a Trump reelection may see further crackdowns on Chinese-owned companies.

Midia Research speculated further on the effect within the industry: “The near term scenario for UMG, WMG and Spotify is that they may all have to sever ties with Tencent (including Tencent Music Entertainment as it is a Tencent subsidiary) and then maybe even have to ensure Tencent divests its shareholdings.”

“After that, the big repercussions for music could kick in. Tencent has been willing to pay a premium for the investments it has made in US-based music companies. In doing so it has helped push up the overall value of music assets. Tencent’s sudden (potentially permanent) withdrawal from the market at a time when the global economy is entering a recession, could have long term impact.”

Tencent Holdings’ share price dropped by over 10 per cent since news of the ban broke. This knocked over $45billion off the company’s value. Meanwhile, Sensor Tower reports that US TikTok alternatives have grown in popularity by 361 per cent.