How has sampling contributed to popular music in 2019? Tracklib finds out 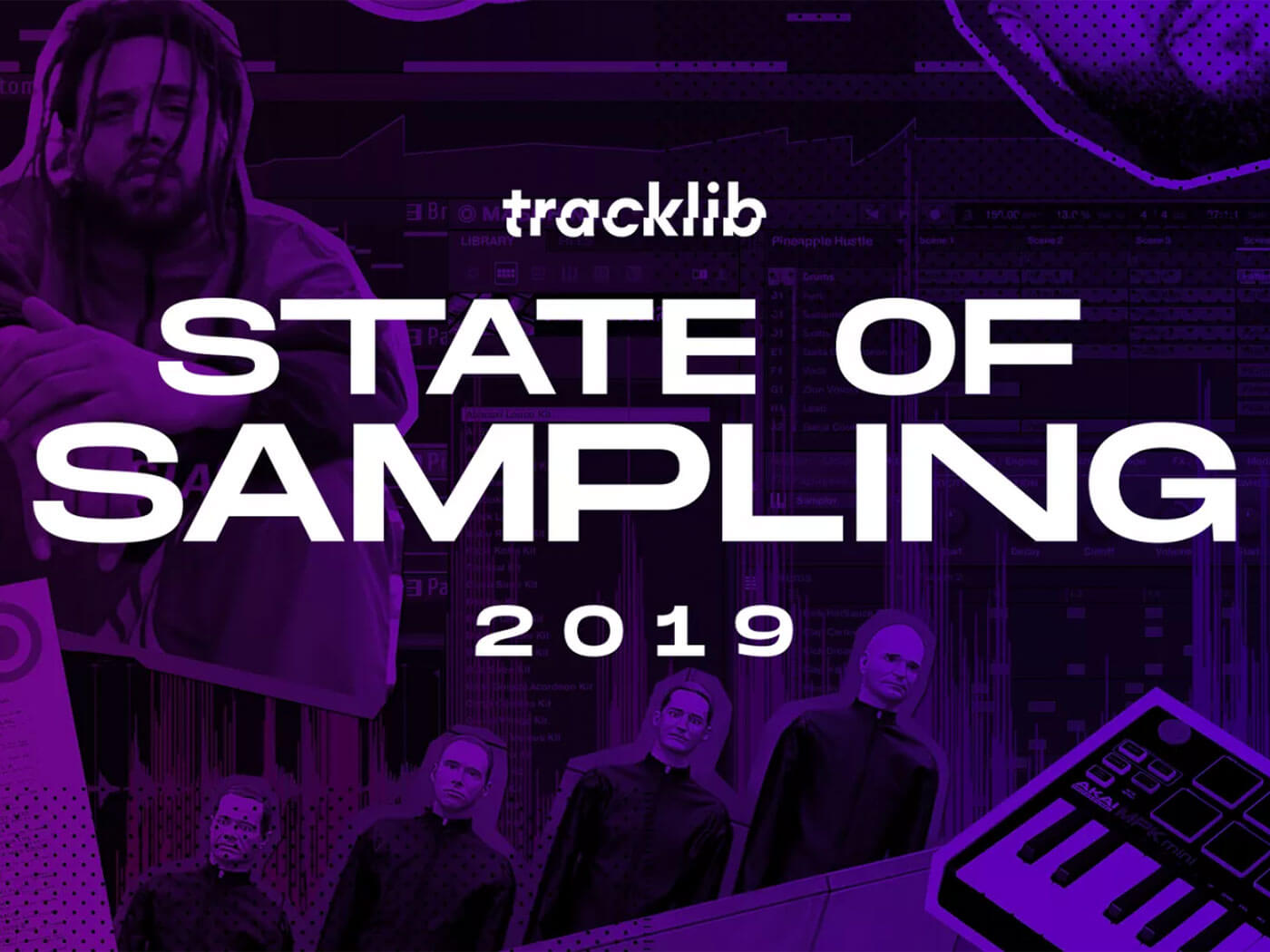 Sampling – the art of extracting an audio recording and recontextualising it into something new. The production technique was popularised in the late 20th century, bringing genres like hip-hop to life thanks to portable samplers like the Akai MPC60. Decades later, producers are still hunting around for samples and using them to create modern-day beats and bangers. As we approach the New Year, Tracklib has taken the liberty of exploring the use of samples in popular music in 2019.

Using music listed in Billboard’s Hot 100, Tracklib investigates which genres have used sampling the most frequently, what years were sampled the most, how many producers utilised the art of sampling, and more.

I said a hip hop…

To no surprise, Tracklib found that hip-hop was the genre that sampled more than any other genre. Most notably, the biggest song of the year, Old Town Road by Lil Nas X samples the intro from 34 Ghosts IV by Nine Inch Nails. 14 other songs in the Billboard Hot 100 contained samples, with a total of 17 samples used in the top 15% of the years hottest tracks. This is consistent with the last ten years, often fluctuating between 15-25%.

Looking at the Top 100 Albums of 2019, more than half of all albums contain samples, a total of 59%. 321 samples appeared across the 100 albums, translating to 3 samples per album on average across all genres. Even major pop singers like Taylor Swift and Ariana Grande practised the art of sampling in their albums. Tyler The Creators’ IGOR was the album with most samples in the Top 100, with 13 samples.

Some of the biggest producers of today are using sampling to get ahead of the game. Tracklib found that 83% of 2019’s top 30 producers are sampling to create fresh music, with 60% of them sampled on at least one song released in 2019. Some of these producers include Kanye West, Madlib, Alchemist, JPEGMAFIA, 9th Wonder and more.

A key moment this year in sampling was the handover of royalties and publishing rights from The Rolling Stones to The Verve. The classic late 90s hit Bitter Sweet Symphony contains a sample of The Rolling Stones’ The Last Time (Andrew Oldham Orchestra Version). During its reign, The Verve’s Richard Ashcroft never scored a penny from its sales. That’s until Mick Jagger and Keith Richards signed over all of their publishing rights in May.

Tracklib has created a platform that distributes pre-cleared music ready to sample, without fear of getting sued. More recently, the company teamed up with the Isaac Hayes estate to release the artists latest posthumous album as freely sampleable material.

To see the full report, complete with graphics, head to tracklib.com. For more music news, head to our news section.