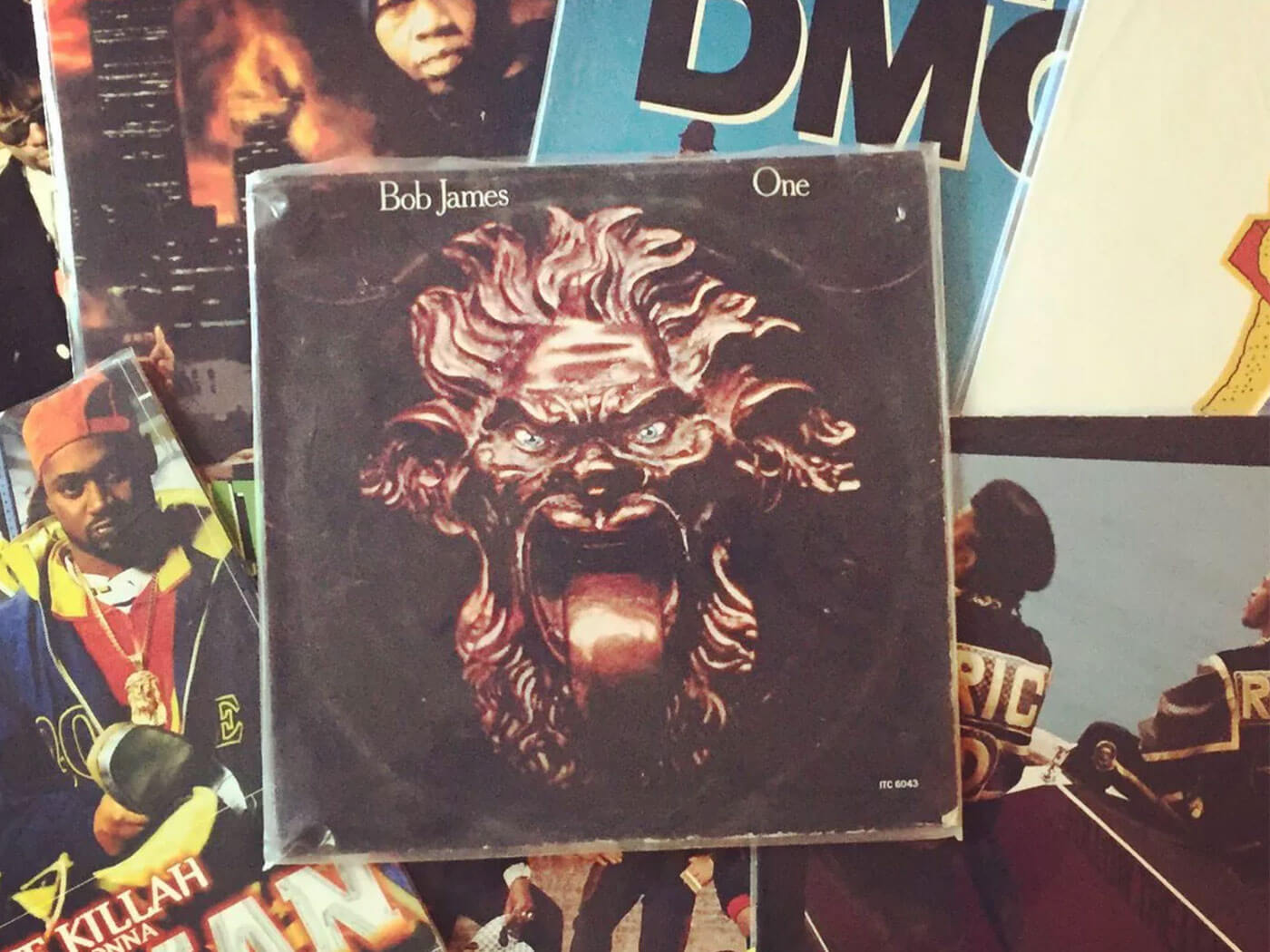 Tracklib has acquired 20 songs from Bob James, all pre-cleared for sampling so registered users can download and sample without facing copyright issues. Songs such as Nautilus, Westchester Lady and Storm King are all available to sample now.

Jazz innovator Bob James has been sampled over 1,500 times. RZA, A Tribe Called Quest, Röyksopp, Jay-Z, TLC, Run-DMC, Warren G, Beastie Boys and many more have all had a slice of James’ music in their tracks. Not all of them had permission to do so, however. When DJ Jazzy Jeff & The Fresh Prince sampled Westchester Lady on their song A Touch of Jazz, James had to sue them to maintain his copyright.

“I realized as time went on that it was a fairly common thing at that time, for rappers to take recordings and use them without going through the licensing process”, he says on his website. “Even the record companies were just playing a ‘wait and see’ kind of game, trying to get away with it. So it became necessary for me to become a policeman, to in many cases just find out who was using my music”.

Tracklib has teamed up with Bob James to make these legal battles a thing of the past. Adding to its 100,000-strong catalogue of cleared songs, James’ has agreed to include 20 of his tracks to the platform. This may be only a small portion of the 58 albums he has recorded over five decades, but the tracks included contain a wealth of material.

Bob James spoke with beat-making legend 9th Wonder about sampling, the story of Nautilus, and the miracle of being sampled. Check it out below.

You can sign up for a free 30-day trial of Tracklib, with subscription options available thereafter starting at £6 per month.

Check out the Bob James catalogue at tracklib.com