Tracklib releases 20 unheard Isaac Hayes tracks – which you can sample

Chef’s unreleased masters are now available for you to remix, with on-the-spot sample clearance. 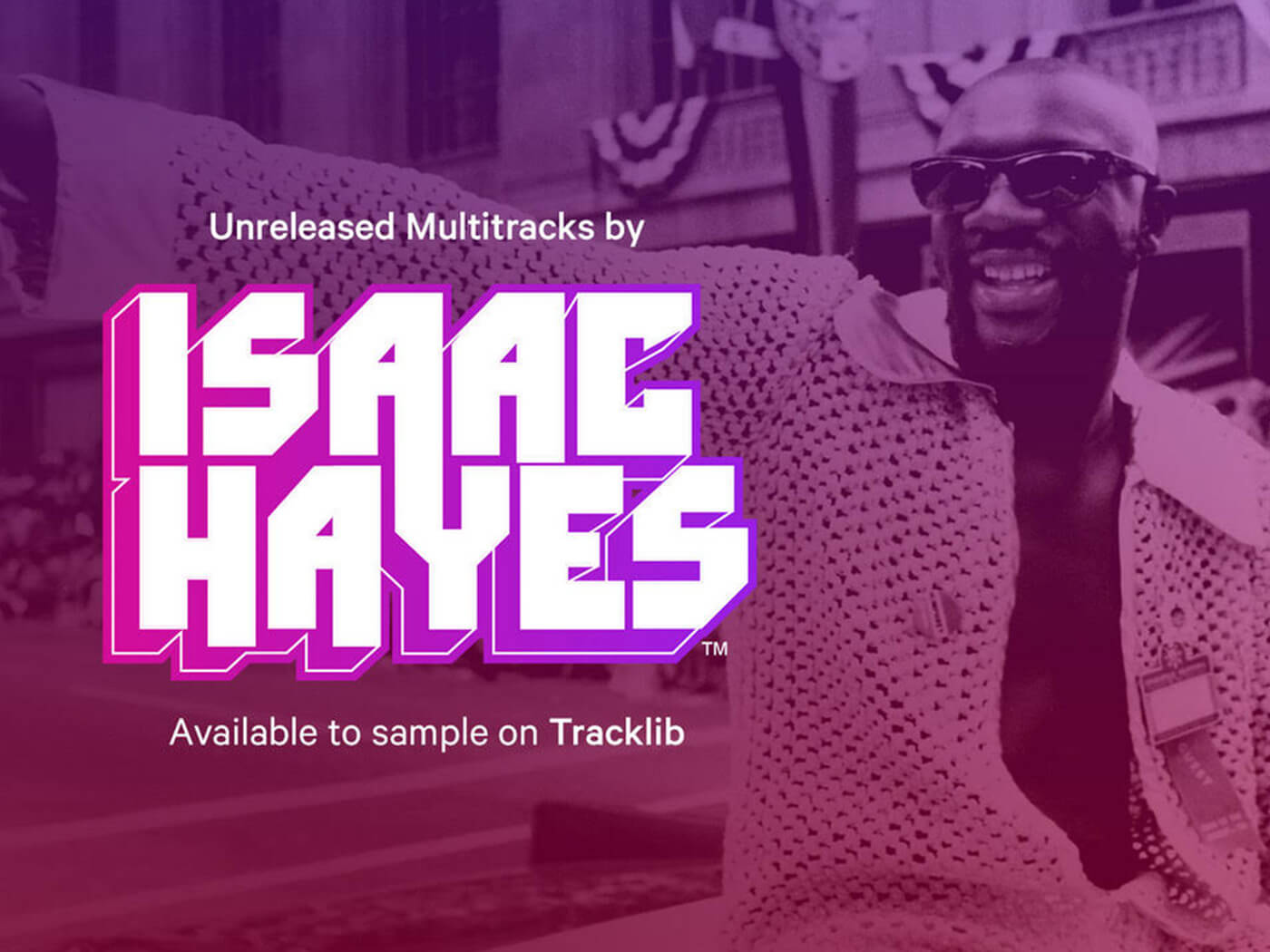 Tracklib has partnered with the estate of soul legend, Isaac Hayes, and are offering 20 of his unreleased songs for download on the site’s catalogue. Hayes is the man behind the classic Theme From Shaft and voiced Chef in the animated show South Park.

With Tracklib’s feature of onsite sample clearance, users can purchase Hayes’ material, remix it and release it, without fear of facing legal issues. This is a rare and unique opportunity for producers to go back to the roots of hip hop, with the songs being selected specifically with sampling content in mind.

Isaac Hayes III, son of the soul singer and manager of his estate, said his father was “always very open to sampling”. Before his death, Hayes became friends with prolific producers, including RZA of Wu-Tang Clan. Hayes can be heard on a plethora of well-known hip hop tracks, more recently 30 Hours by Kanye West and 6 Inch by Beyonce. The collaboration and release comes as a result of Isaac Hayes III’s desire to explore different avenues of releasing material. Tracklib thinks that this is “a really unique way to release unreleased tracks”.

Tracklib makes an effort to stay involved in the hip hop world and producer communities. This “made it a natural new home for these unreleased tracks, as its had a recent string of high-profile releases made with samples from the Tracklib catalogue, including DJ Khaled, Mary J. Blige and BROCKHAMPTON”, it says.

Tracklib is an online service offering legal and affordable samples, allowing producers to browse over 100,00 tracks and download them for sampling use. The site then offers a license to sample the material, with a sample length calculation.

Find out more at tracklib.com