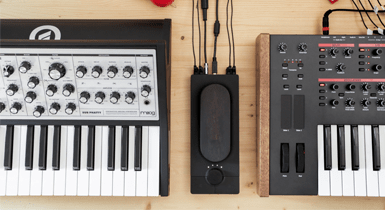 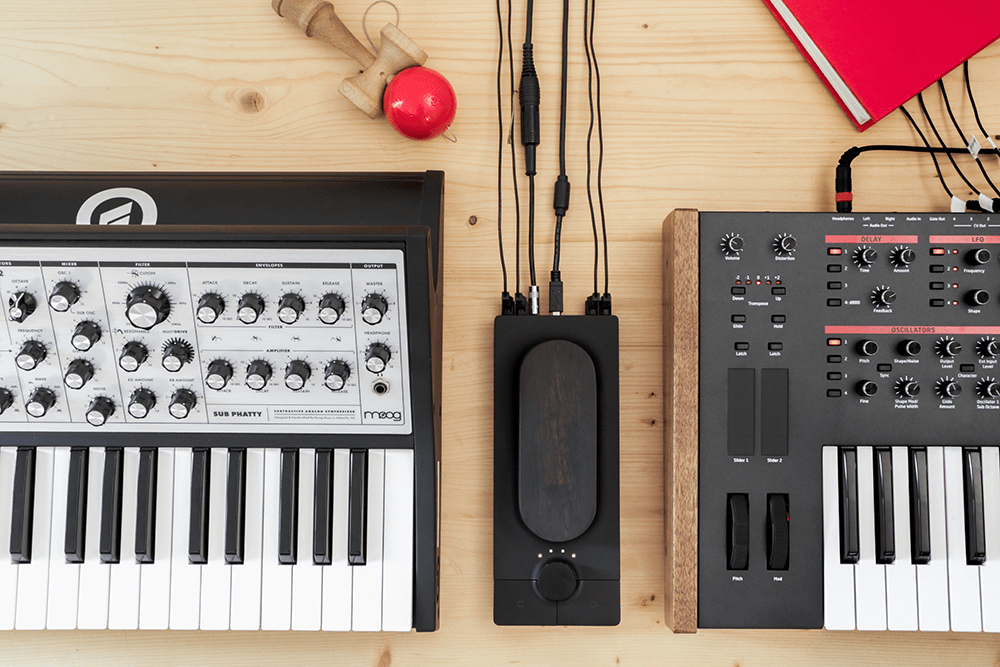 Expressive E has announced that Touché and its companion software application Lié are now fully compatible with Windows 10. This update is free, and means all Windows 10 users who’ve wanted to try out the innovative and expressive instrument finally have the chance.

Touché allows musicians to modulate multiple parameters of hardware synthesizers, analogue synthesizers or plug-ins using just the touch of their hands. It responds to the lightest movement, giving the user immediate and intuitive control of their sound.

It also features the ability to modulate multiple parameters via USB, MIDI and four CV outputs, and can be used standalone via the use of its 24 internal memory locations. Lié, its companion software, allows for standalone configuration of Touché, as well as the hosting of third-party plug-in instruments, and is the host for a broad range of included sounds which are playable ‘out of the box’.