Eddie Kramer and Toontrack collaborate on Legacy of Rock SDX

An EZDrummer expansion that might just rock your socks off 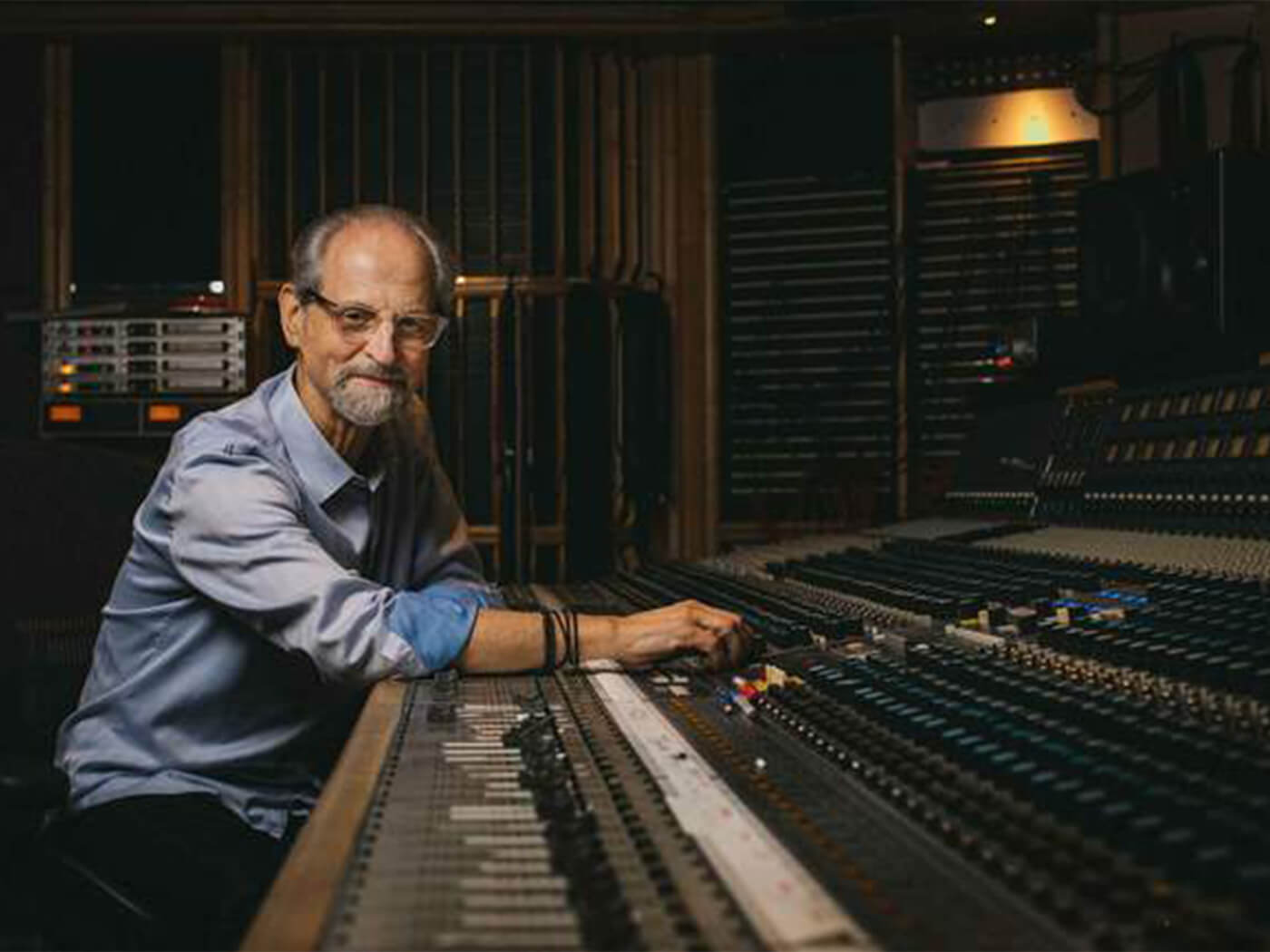 “These drums rock”, Toontrack says of the new Legacy of Rock SDX. That might be ‘nuff said, given that Eddie Kramer, the man behind some of the most iconic recordings from the likes of Led Zeppelin, Kiss and Jimi Hendrix, worked on the recording of the drum samples.

This homage to classic rock brings five huge kits to your DAW as a Toontrack Superior Drummer 3 SDX expansion. Eddie Kramer recorded each of the kits at his studio of choice, Studio 1 at George Martin’s AIR Studios in London. The recordings were captured through signal chains of vintage microphones and rare, custom gear sourced especially for Kramer and these recordings.

The five kits include:

Three extra kicks, six snares and an additional range of cymbals are also included in the Legacy of Rock SDX. Two timpani and 36-inch and 60-inch gongs are also built into the expansion. You can also choose whether to perform with brushes, mallets and hand/finger samples. The SDX was recorded with five room microphones for playback in stereo or up to 5.1 systems.

Kramer got involved with the kit presets too, engineered by himself and Toontrack’s sound designers. These were created at Studio 1 and feature different takes on kit mixes, with the ability to quickly audition an unmixed state of all the kits and configurations for comparison. You’ll also have access to a selection of MIDI presets which boasts a range of grooves and patterns that are inspired by Led Zeppelin, Jimi Hendrix, Kiss, The Rolling Stones and The Beatles.

Toontrack SDX: Eddie Kramer’s Legacy of Rock is available now for a price of £129 at timespace.com