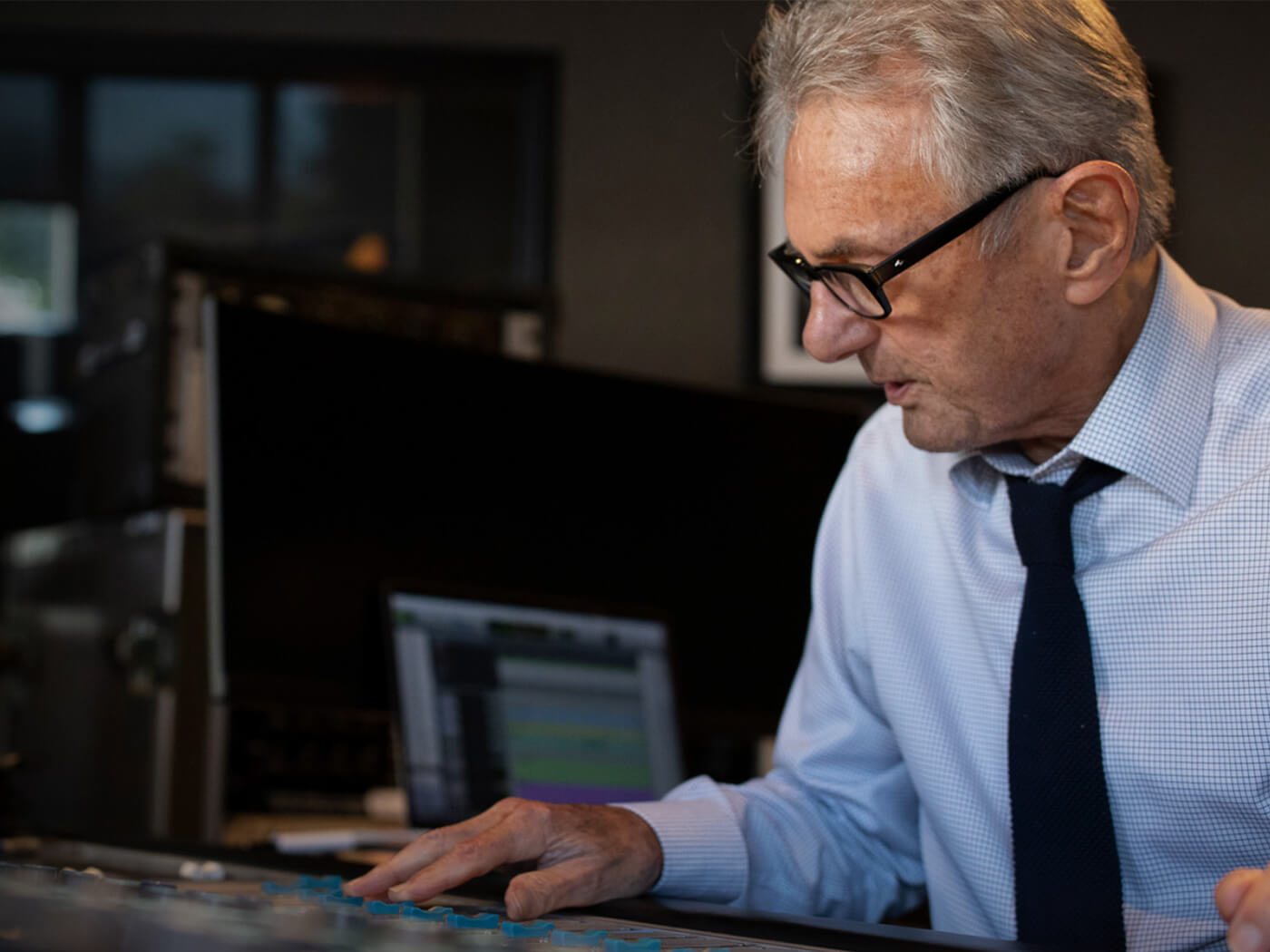 Having worked with the likes of Sam Cooke, Paul McCartney, Madonna, Michael Jackson and more, Al Schmitt was Toontrack’s go-to producer for their new drum packs. Recorded at Capitol Studios, Hollywood, where Al spent most of his producing days, Decades SDX and Big Band EZX aim to recreate the drum sounds reminiscent of the 1930s and 1940s. These packs are available for Toontrack’s EZDrummer plug-in, a drum machine that aims to simplify and humanise your drum programming in productions.

Decades SDX includes five kits, featuring 12 snares, nine kicks and a range of different hi-hats and cymbals. You can alternate between sticks, brushes or mallets on certain kits, too. Toontrack have aimed to keep this at authentic as possible, using drum kits from as early as the 1920s. The kits were “handpicked to represent a specific sound or era in Al’s career”, Toontrack said.

The Big Band EZX pack is specifically created with the sound of jazz in mind, evidently the era of big band jazz. The kits in this pack are selected from the 1930s and ‘40s, which Toontrack say are “tailored to provide an authentic slice of what the big band sound was”. The two kits differ from each other with tones that range from round and warm to thunderous and energetic. It’s essentially a stripped-down version of the Decades SDX, with a heavier focus on the jazz side of the selected kits.

Al Schmitt’s career started in the mid-1950’s, and has been part of 160 gold and platinum selling albums, as well as 23 Grammy Awards to his name. Not to mention receiving the accolade of his own star on the Hollywood Walk of Fame. Undoubtedly, he is one of the most celebrated and prolific audio craftsmen there is. Toontrack have created a short documentary, going through the process of how these kits were recorded, with some great words from Mr. Schmitt himself. You can check it out below.

Decades SDX and Big Band EZX are available at €159 and €69, respectively. You can find out more at toontrack.com