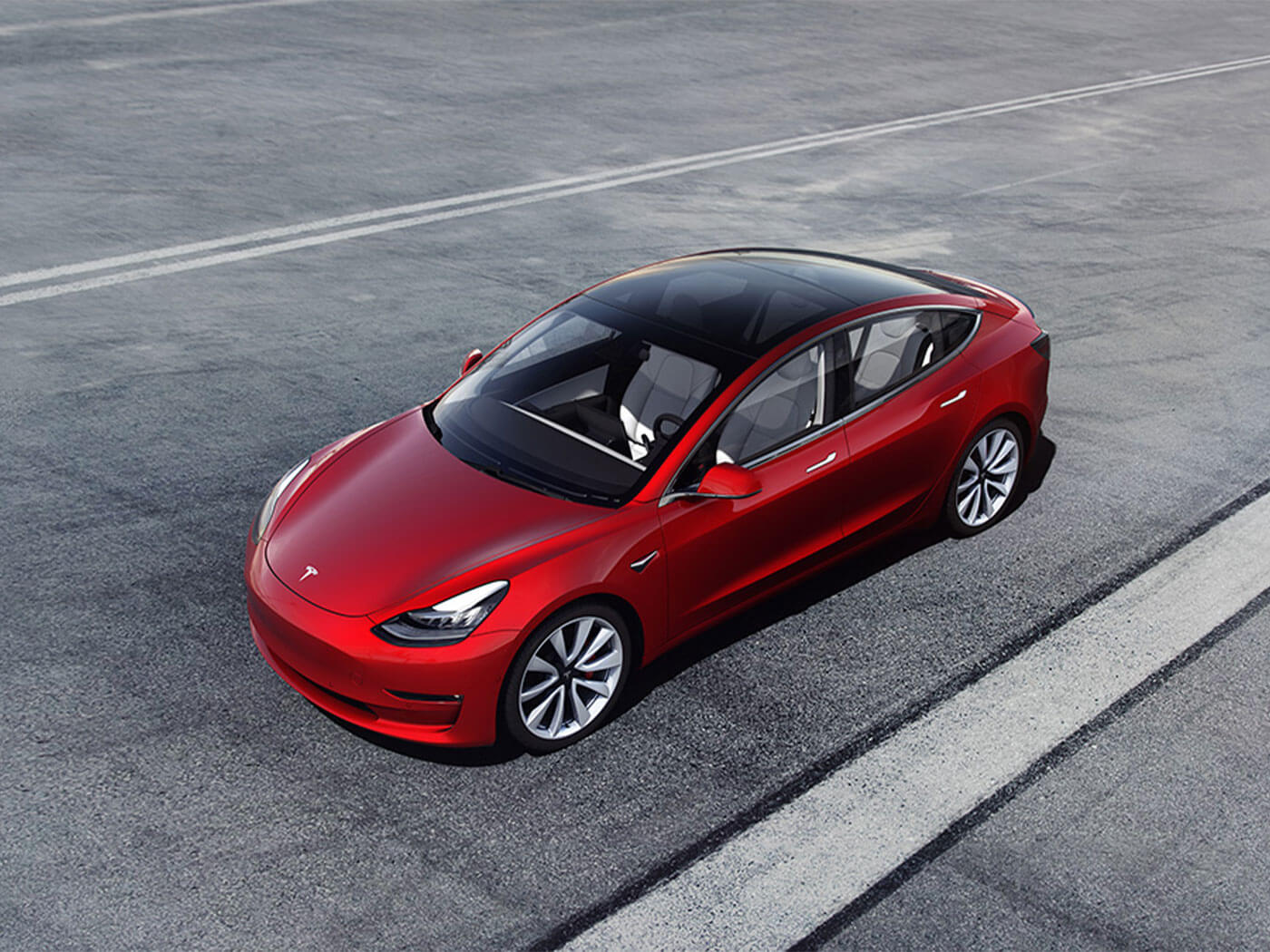 Tesla’s Model 3 can take advantage of Trax in the latest update.

There probably aren’t many people that would condone producing while driving, but if you have a particularly talented passenger, Tesla’s new music-making app could make a long drive more bearable. Trax has been introduced into the newest software update from Tesla, which became available just before Christmas.

Trax v0.1 allows users to add channels of instruments and play them with an on-screen MIDI keyboard. With an interface that some may liken to Logic Pro X or Garageband, users can visually arrange and sequence to create entire tracks. We don’t yet know whether it’s possible to effects or how many channels can be created within the DAW. However, Tesla has said in the release notes that users can “adjust the tempo and record multiple tracks to start creating original music right in your car. Once you are done, SAVE your music and LOAD it for future playback”.

In the video below, YouTube Channel Tesla Tube gives us some insights into what we can expect. Note that the channels are comprised of a TR-808, Saw Wave and Synth Bass, plus a menu full of different instruments including wind instruments, guitars, bass and more.

Tesla’s Model 3 has quite the audio system to partner with Trax, including seven full-range speakers. These include a passive tweeter in the front, two woofers and two tweeters in the front doors, two speakers above the A pillars, and a subwoofer in the right side of the trunk.

Of course, Tesla did introduce other performance improvements with the recent updates, including Voice Command, safety improvements and Camp Mode. More fun updates came along too though, including Sketchpad and some new video games.

You can see a breakdown of the release notes at Tesla’s news site, Electrek. For more news in music technology click here.