An ideal companion for your Teenage Engineering instruments? 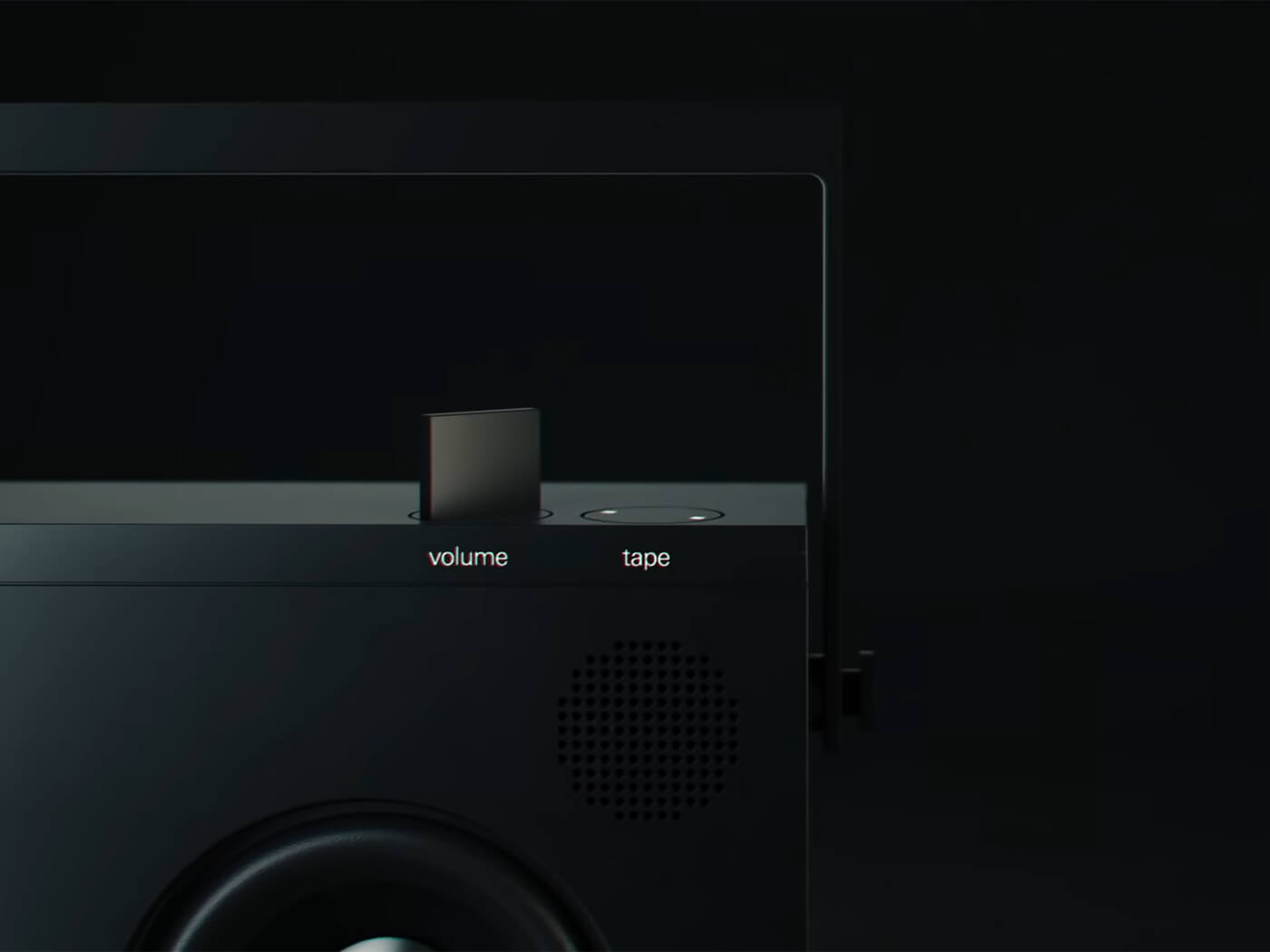 It’s not unlike Teenage Engineering to surprise us with a product filled with idiosyncrasies, but the OB-4 might just be the most eyebrow-raising release yet. After a slew of teasers on social media and hints at a special type of Bluetooth speaker, the OB-4 has been revealed as “the magic radio”, as stated on the TE website.

Granted, the OB-4 is very much a portable speaker with FM radio capabilities, Bluetooth and Line In connectivity. The biggest hook here, though, is the Tape feature. The OB-4 records whatever you’re listening to for up to two hours, giving you the chance to rewind a track, loop a specific part and even time-stretch, which could be quite a fun feature for creative listeners. The motorised dial on the top panel lets you get hands-on with manipulating this feature.

Teenage Engineering has previously harnessed the power of FM radio in their highly regarded OP-1, which you could also use to record live radio.

And, if you’re thinking this sounds like a licensing nightmare, you might be right. If you want to sample someone else’s music in your own releases, you need to get a license, or you could find yourself in court. That said, if you plan only to warp looped snippets of your local traffic news, you might be ok. Bulletincore is just around the corner, people

The question, of course, is: ‘why would Teenage Engineering go out of their way to reinvent the FM radio?’. Speaking to Engadget, product designer Thomas Howard says the TE team are “really, really into FM radio […] I think it’s really about this sense of being able to tap into something that’s really live and really local to your community”.

To pay respects to the art of FM radio, OB-4 is built with two tailored four-inch bass drivers and a pair of neodymium speakers delivering “crystal clear, open natural sound with 38 watts per channel”, the Swedish brand says. The speaker also sports a rechargeable battery with eight hours of full-noise usage and an average of 40 hours on a single charge.

Teenage Engineering’s OB-4 comes in a matte black finish and gloss red finish. It’s anything but cheap, however, with the matte black edition priced at £599 and gloss red at £649, which might be a bit steep for the average listener in need of a Bluetooth speaker. That might not matter though, as it appears that both versions have already sold out at the time of writing – which is just over an hour since the launch. Still, you could prepare for the restocking of the product by purchasing a protective premium leather bag for the OB-4 at £400.

Check out the full details of the Teenage Engineering OB-4 at teenage.engineering