The high-end coreless direct-drive turntable comes after high demand for a black version of the SL-1200G. 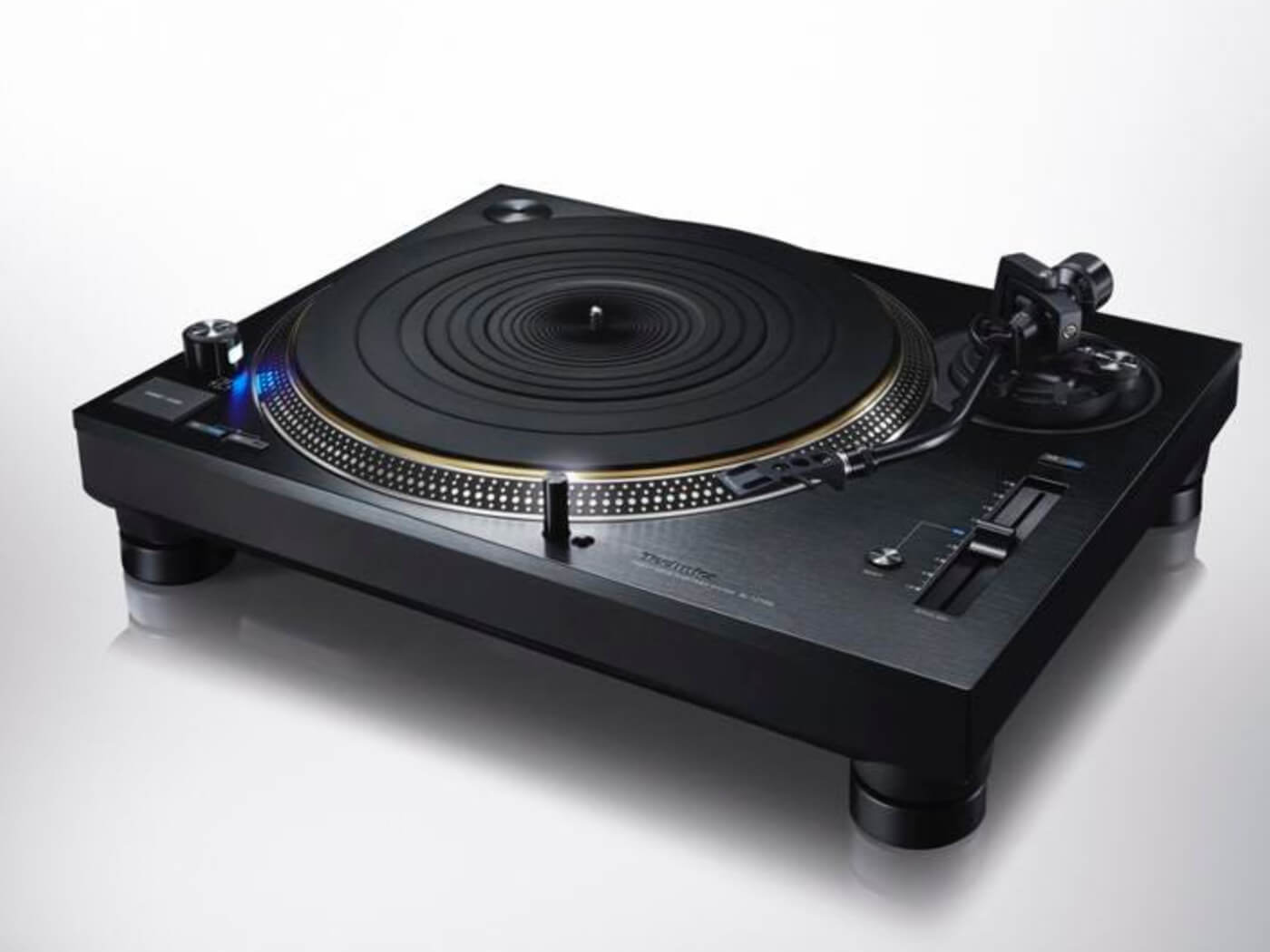 Technics has announced the SL-1210G Direct Drive Turntable with high-end specs and a striking all-black design. Although this builds on the legacy of the SL-1200 range of DJ turntables, this model is aimed at audiophiles and probably won’t end up in the DJ booth of your local club.

According to Technics, the SL-1210G “defines the highest turntable standards”, including an iron-coreless direct-drive motor with double rotor/single stator – this ensures supreme stability during playback. Plus, a hybrid encoder is onboard for rotational speed detection, using a Hall Sensor for rotor position detection.

The tonearm is made from cold-drawn magnesium for a high damping effect, and accurately reads a record’s groove, thanks to the bearings using a cut-processed housing.

Technics built the turntable with a three-layer platter for high dampening performance, with each platter individually adjusted for balance. Silicon-rubber insulators on the turntable prevent unwanted vibrations affecting the playback, too.

The SL-1210G follows the 2020 release of the SL-1210 GAE, a limited-edition all-black turntable that sold out almost immediately. It also sports the exact same architecture as the SL-1200G released in 2016, with the only difference being the new cosmetic stylings. The price is pretty similar, too – the SL-1210G will set you back £3,499. But, then again, this turntable won’t compromise on quality and is sure to give you a luxury listening experience.

Technics’ SL-1200 series has sold over 3,500,000 models since its launch in 1972, and this next permanent introduction to the series comes with the brand’s promise of being “another future Technics classic”.

Technics’ SL120G Direct Drive Turntable will be available in Europe from October 2021. Learn more at technics.com.