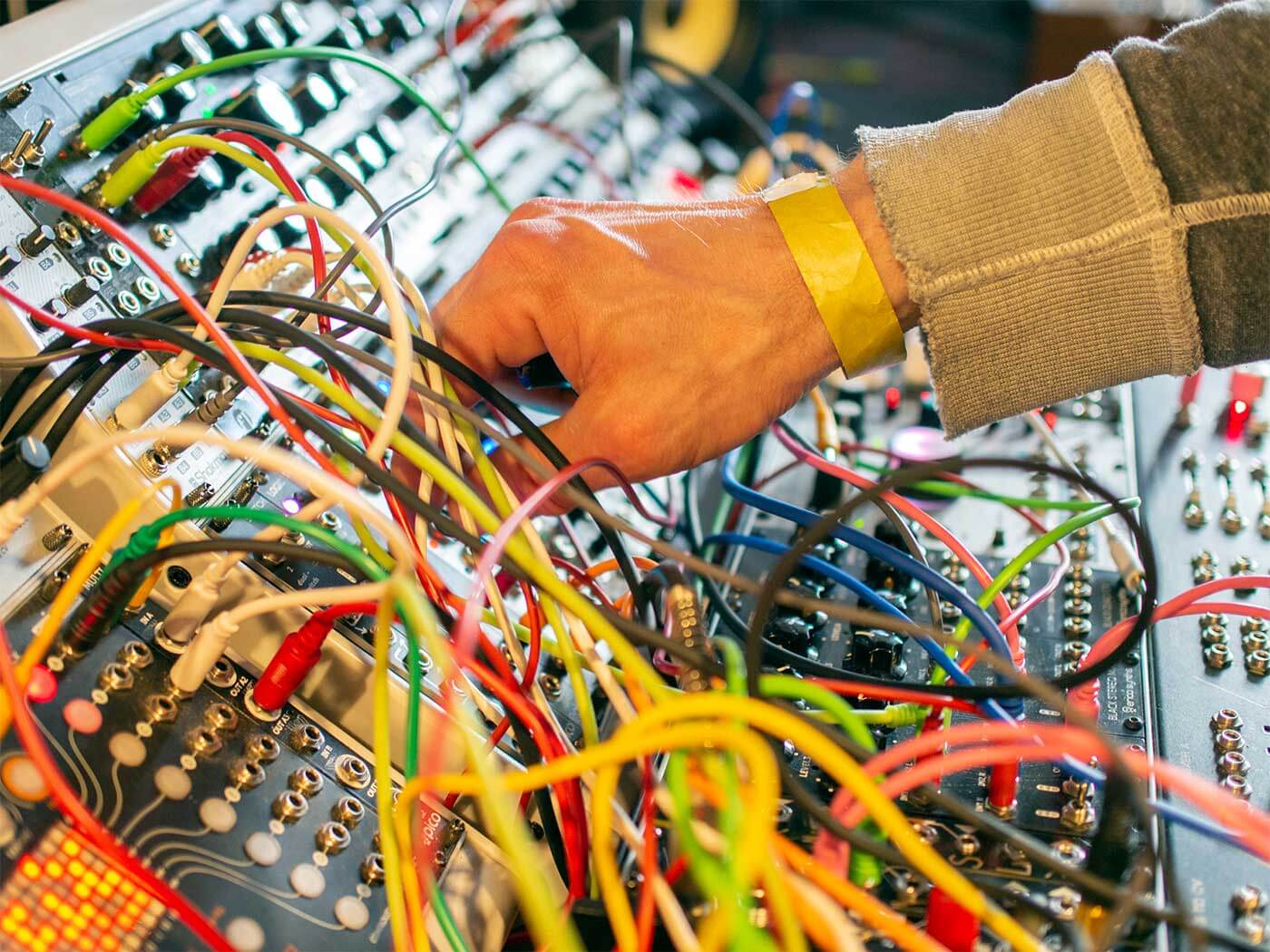 It’s certainly been a different kind of Superbooth this year, but audio manufacturers still managed to make their products shine through a gloomy moment in time. The community as a whole has rallied together with promise, and content creators like Hainbach, SonicState and Synth Anatomy did a grand job of helping brands showcase their designs. We’ve seen some exciting new Eurorack modules, instruments, controllers, monitors and some well-deserved firmware updates to already fantastic hardware. We’ve rounded up a selection of our favourite releases this year.

The dream of possessing your own Roland Jupiter 8 synthesiser edges a little closer, with Soundforce’s SFC-8 MIDI controller. With a layout and design based on the gargantuan analogue polysynth, the SFC-8 is ideal for controlling Jupiter 8 software emulations, namely the Roland Cloud Jupiter 8 and Arturia’s Jup-8V soft synth. Of course, this controller’s potential spans beyond just the Jupiter range, with a propriety Control Panel app on Google Chrome to map each physical control to any parameter. MIDI connectivity means you can control other hardware synths with it, too. 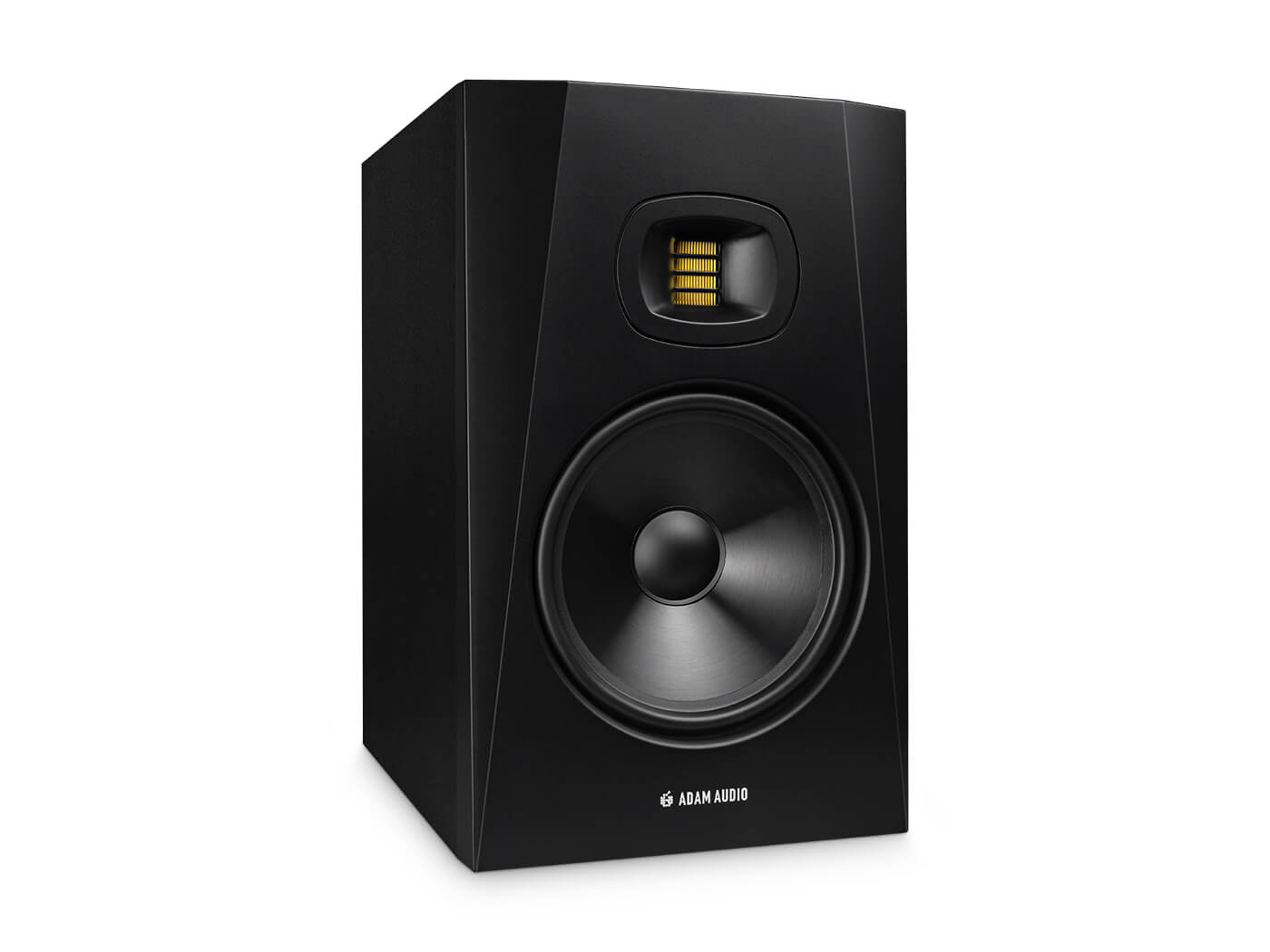 Expanding on its beloved T Series monitors, Adam Audio dropped the T8V monitor pair on us this weekend. We managed to get our hands on it before the release and offer our thoughts on the performance of the T8Vs, and we were pleasantly surprised at the value of this pair of monitors. At £518 per pair, Adam Audio’s monitors provide immense power in the low frequencies, accurate response in the highs and impressively high output.

Novation’s flagship synths, Peak and Summit, got a stellar firmware update with the addition of Wavetable Editor and new sounds from NASA and Noisia. Wavetable Editor is described by Novation as providing “super-deep control of the wavetable oscillators”, thanks to some new drawing tools and a Live Edit mode, where oscillator shapes can be drawn in and previewed in realtime. Users can also load in their own samples to use as waveforms via the Novation Components platform. An expanded universe of samples from NASA will cater for the creation of cosmic sounds, while Dutch production trio Noisia has offered up a preset pack that we presume will be full of warped leads and bass.

With the Squid Salmple as its centrepiece, ALM/Busycircuits’ Coupe brings together ten of the brand’s modules into one comprehensive instrument. “Some new, some staples, some proven classics”, as the company says. Coupe is tailored for live performance, with deep synthesis capabilities, pattern generation, a sequencer and a sample library boasting 700 samples. The system introduces several new modules, including the Milton, which amplifies external line-level signals and the MCF, and analogue multimode filter. Coupe comes in an 84HP powered case with the flexibility to integrate into your existing module rack.

A new multi-functional Eurorack module from Expert Sleepers offers reverbs, delays, a pattern generator and CV input quantisers. Disting EX may come in a small package but clearly boasts some sonic prowess. The 8-voice sample player comes with a 32GB microSD card that’s pre-loaded with some desirable samples from Spitfire Audio, Goldbaby and Adventure Kid. Disting EX can run as a powerful single-unit, or as two updated Disting MK4s – which we awarded top marks in our 2017 review. As a single-unit, the Disting EX has been optimised to run more complex algorithms than in previous incarnations. 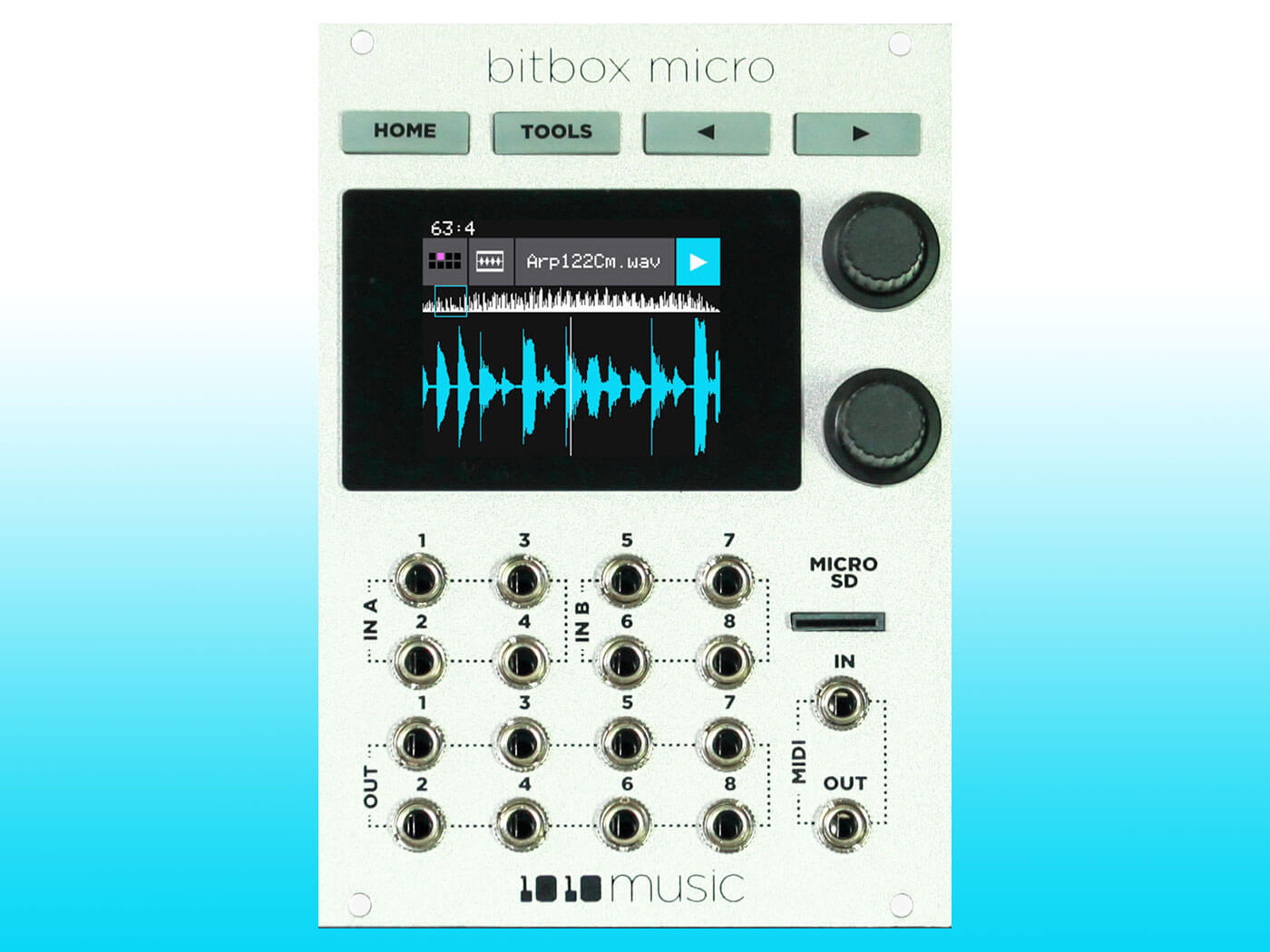 A new Micro version of 1010music’s Bitbox sampler module was announced this weekend, which sports a modest 18HP width in lieu of the original’s 26HP. Bitbox Micro retains the colour touchscreen from the original but is slightly smaller, measuring two inches as opposed to three and a half. The touch screen is the central hub for system navigation, sample scrolling and most notably, triggering samples via an 8-pad layout. The module carries over most of the features of its older sibling, with multiple launch modes, sample slicing, the granular wavetable mode and more. The module’s microSD card slot lets synth heads play back up to eight 24-bit stereo samples, 4GB in size which allows for importing full tracks into the Slicer for sampling.