Fresh additions to the Black, Pico and Fusion series. 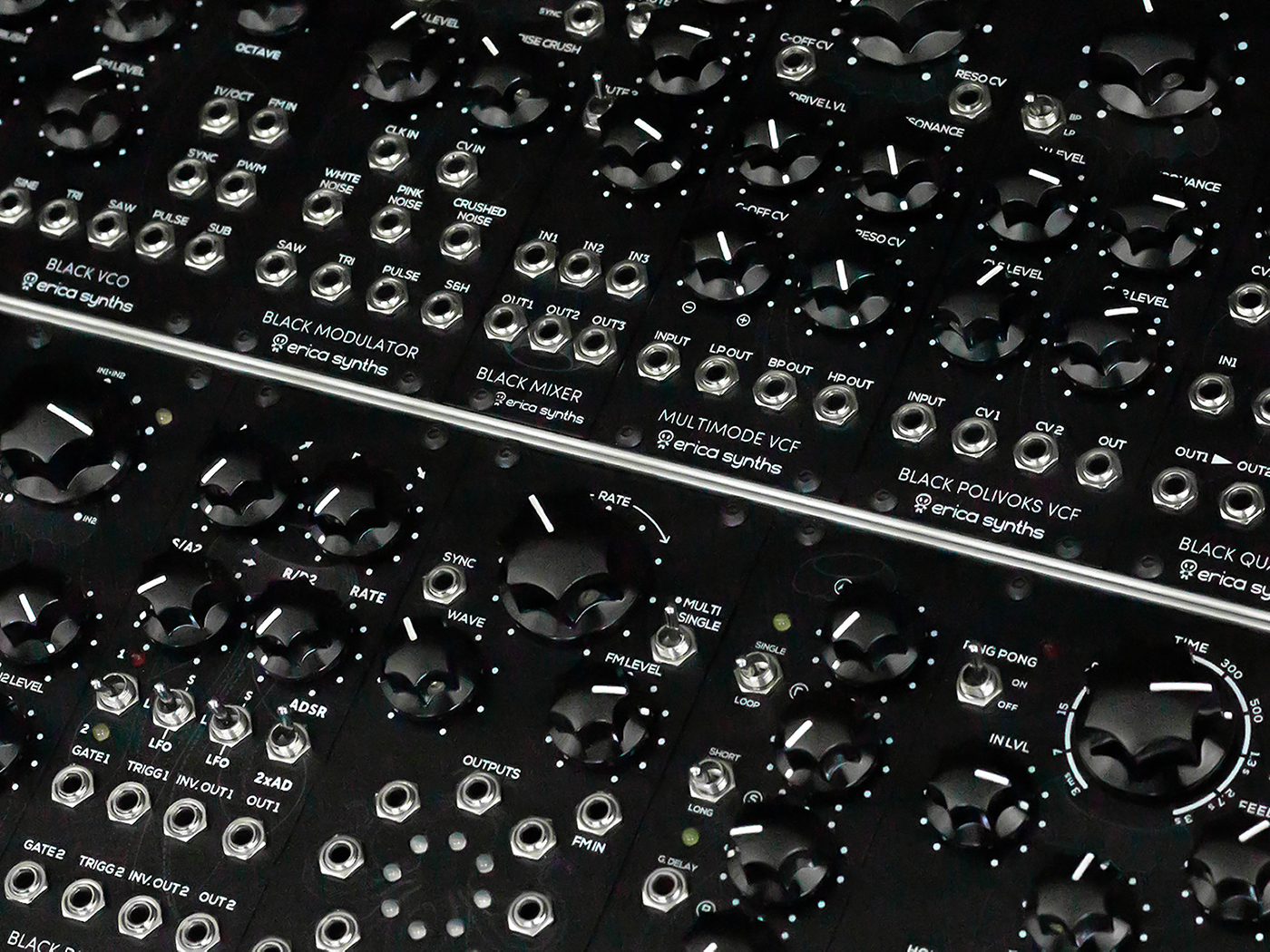 At Superbooth 2019, Erica Synths announced a slew of new products, including the second edition of its Black Classic System and 13 new modules spread across three series: Black, Pico and Fusion.

Where the original Black Classic System featured 13 Black series modules, the second edition ups the ante with 16 in total, some of which are brand new. Put together, this collection of modules contributes to “rich synth leads, massive basslines, cosmic sounds and drones”, according to Erica Synths.

Two new Black modules worth highlighting are Stereo Delay and Spring Reverb. The delay module, powered by Erica Synths’ custom DSP engine, is capable of a hi-fi stereo delay that has modes such as tape, digital and ping-pong.

The reverb module, on the other hand, gets its ’verb character from an in-built spring reverberation tank and vactrol-based audio compressor. You’ll also be able to hook up this module to an external tank, blending both internal and external components for new reverberations.

The Pico line has been expanded with nine additions. Standouts on the list include SEQ2, an all-analogue, four-step sequencer/waveshaper, Ring, which is capable of bell-like, mechanical sounds and LPG, which takes cues from vintage Don Buchla designs. 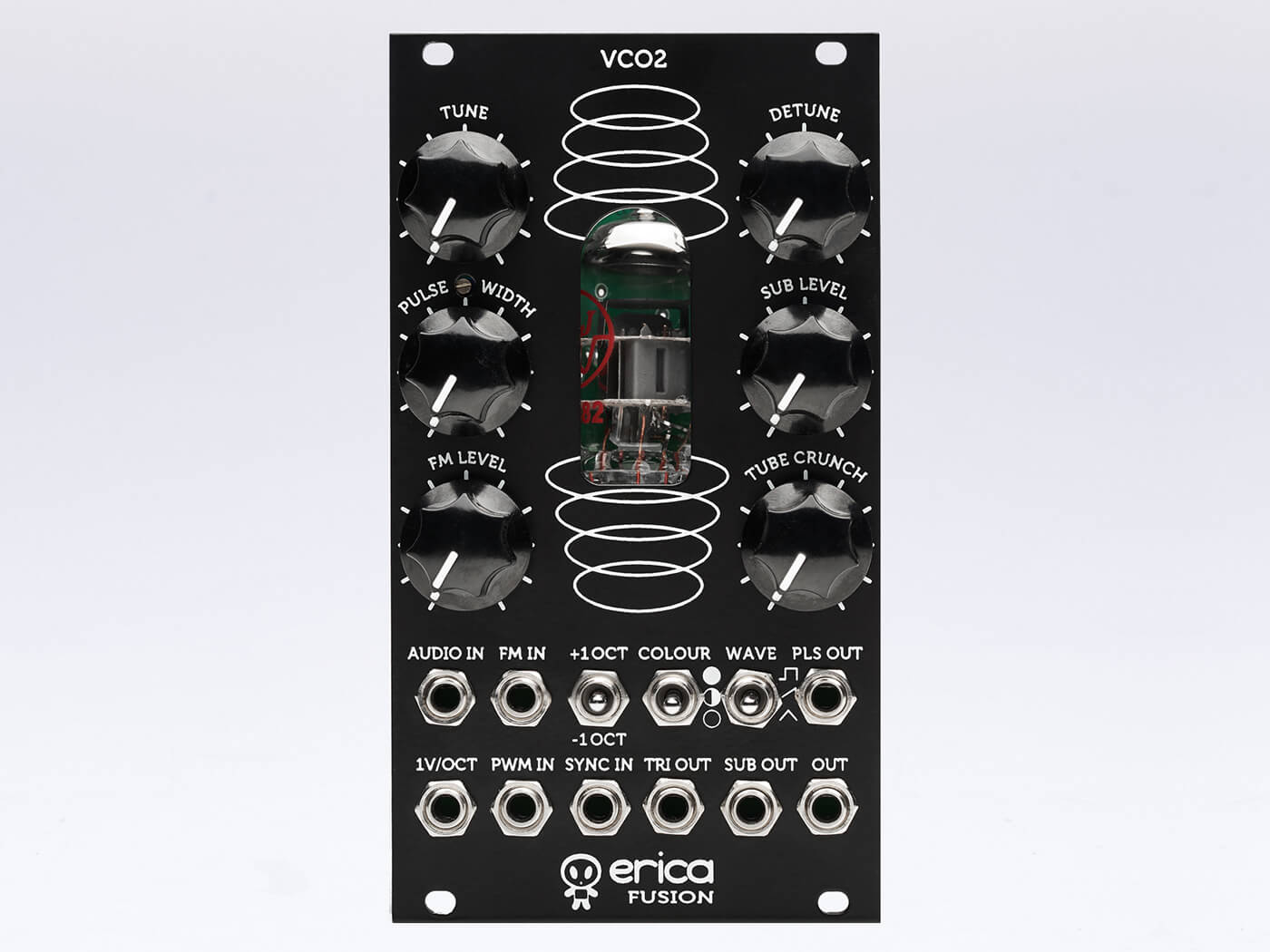 The sole entrant into the Fusion range is VCO2. Formulated around an AS3340-like VCO, this module arms you with three waveforms – capable of simultaneous output – a transistor-based sub-oscillator and detune possibilities. To top it off, the module also boasts a tube crunch option, which lets you dial in some tube-like overdrive.

Hear the VCO2 in action below:

For the full list of new modules, head over to ericasynths.com.