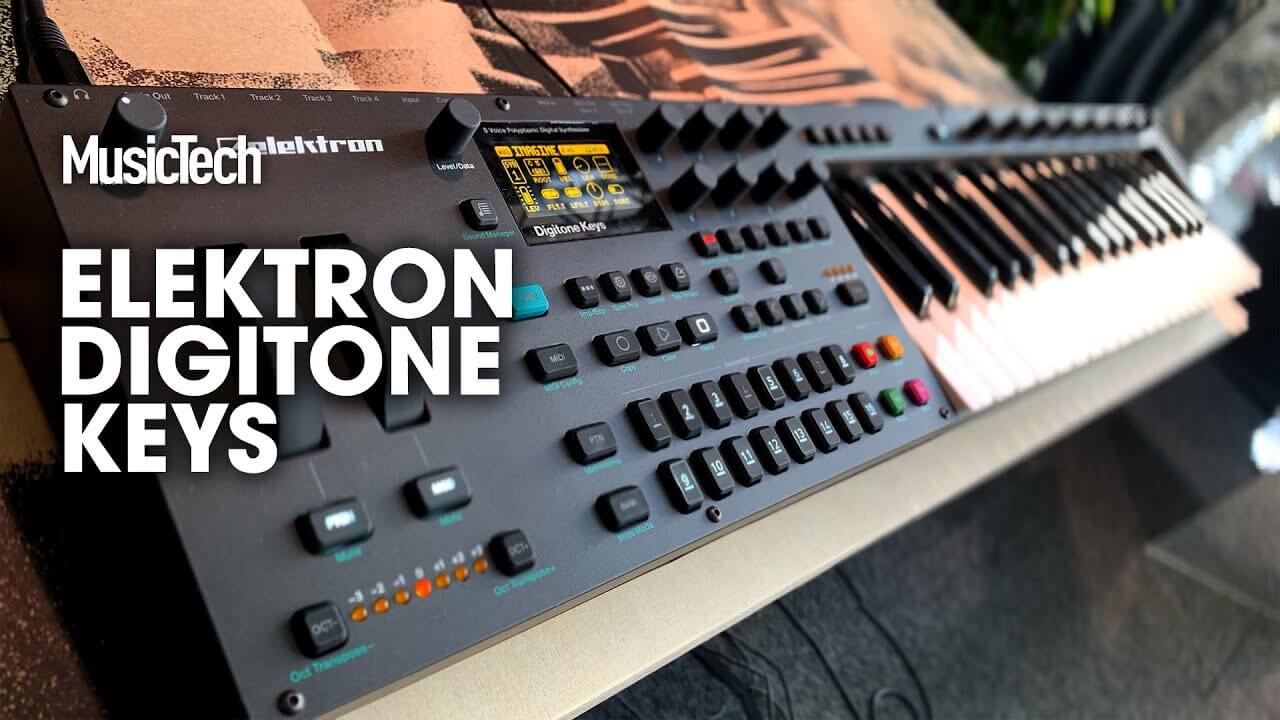 Elektron has announced Digitone Keys, an eight-voice polyphonic synthesizer that lets you create dream-like soundscapes. In the Swedish brand’s words, this device puts you within reach of “whispering dunes, rolling thunder, or the twinkle of distant stars”.

At the heart of Digitone Keys is an FM sound engine – the same as that of the keyboardless Digitone. You’ll be able to manipulate its sounds primarily via 37 velocity- and pressure-sensitive keys. These also boast an aftertouch feature that facilitates a “whole new level of expression and control”, according to Elektron. 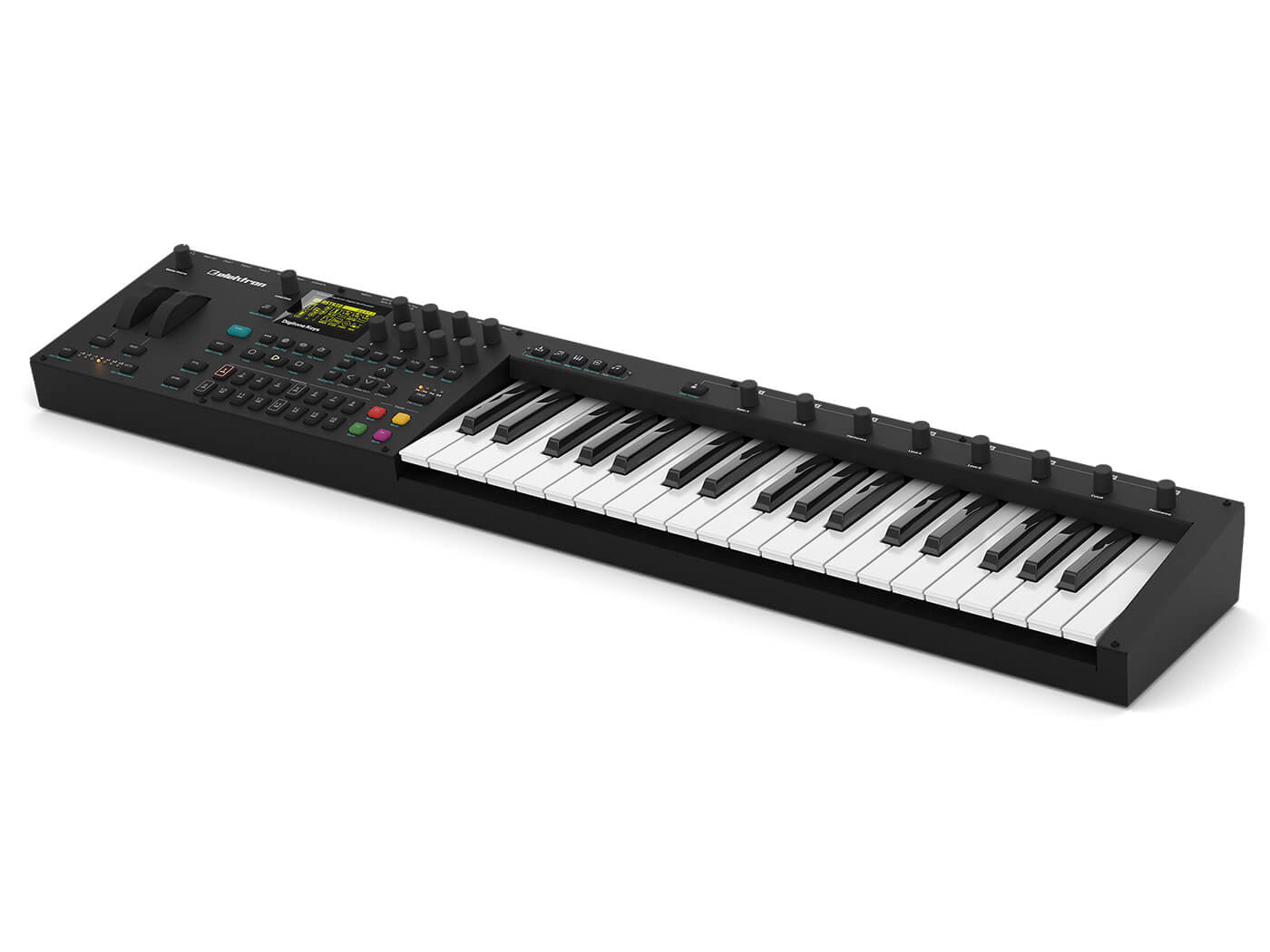 Further sound-sculpting is carried out via assignable mod and pitch wheels, while the synth also offers portamento and arpeggiation that go up/down by three octaves. Elsewhere, you’ll find eight customisable knobs which can each take on specific functions, including ratio, level, harmonics, mix, cutoff and resonance.

In addition, a Multimap function enables you to tweak and assign individual sounds to regions on the keyboard.