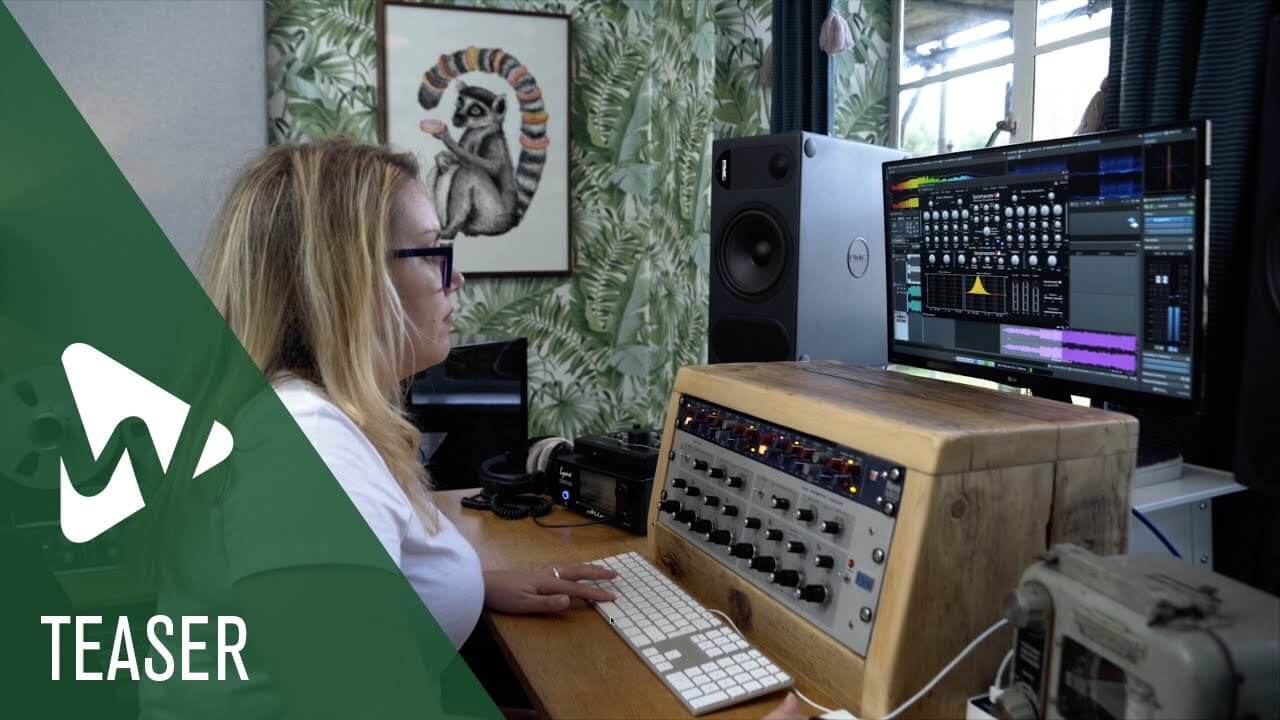 Today, Steinberg has announced the availability of WaveLab Pro 10 and WaveLab Elements 10, upgrading from the 9.5 version. The Pro version naturally comprises of more advanced and extensive features, designed for use by post-production facilities, sound designers, and mixing and mastering studios.

WaveLab Elements is a stripped back version, with a lower price tag, designed for users who are analysing and enhancing audio in a less intensive manner. WaveLab 10 as a whole is designed to “cover every task associated with the mastering process and adds even more innovative tools to maximise its flexibility and use for a wide range of other audio tasks”, Steinberg says.

Along with its new features, WaveLab 10 also comes with improvements in areas such as third-party VST plug-in support, playback performance, Realtime rendering and increased amount of effects and processing. Audio Montage editing is also enhanced in WaveLab 10, plus user interface improvements.

WaveLab Pro offers external effect device integration, allowing you to set up external FX busses in your signal path for further mastering flexibility. External editor support is also featured, meaning you can integrate editors such as SpectraLayers or iZotope RX into your workflow, allowing clips to be edited within these editors from within WaveLab.

Reference Track is also new to WaveLab 10 Pro, which lets you drag in any audio file to the session as a reference, and switch playback between the reference and montage track with minimal latency. Also exclusive to the Pro version is the ability to record and render live input streams through the Master Section and the inserted plug-in chain.

Both versions of WaveLab now provide video playback, allowing you to arrange, edit and process the audio of a video within the Audio Montage, using the same video engine as Cubase and Nuendo. The Audio Editor now features its own independent Undo/Redo history, as well as the Audio Montage sporting Undo/Redo. Audio Montage Inspector and the track list have seen an overhaul, aiming to deliver user interface improvements with dedicated controls for audio, reference and video tracks.

For those who have been in possession of WaveLab since 17 September 2019, you are eligible for a free, downloadable Grace Period update to the latest version. If you purchased WaveLab 9.5 prior to this date, an update will cost you €79.99. For new users, the software is available now at an introductory price of €383.20.