The latest version of the renowned sound editing DAW offers an array of new plug-ins, functions and third-party software compatibility. 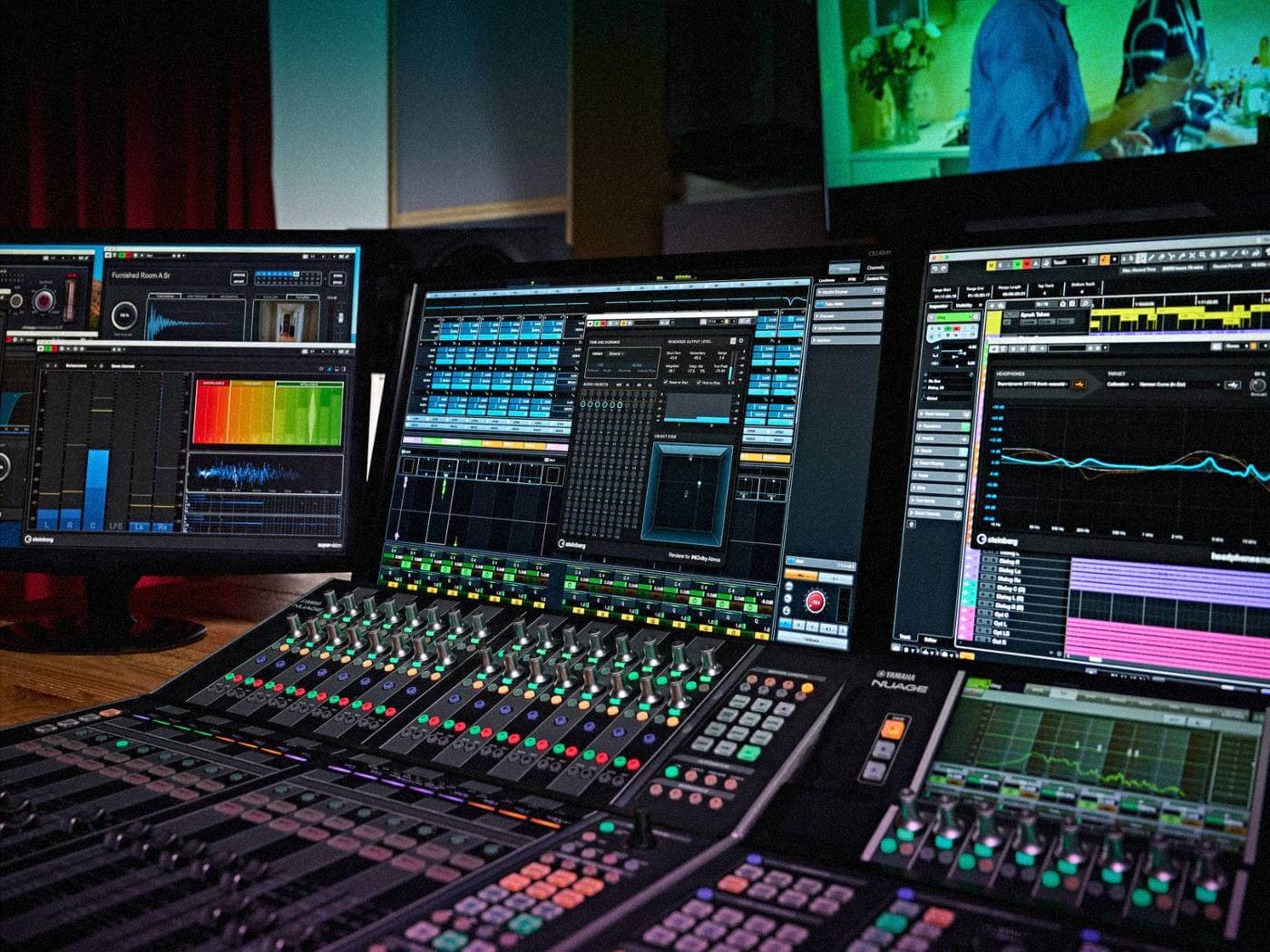 Steinberg has unveiled the latest version of its leading sound design DAW Nuendo. Nuendo 12 welcomes a host of updates and enhancements with a particular focus on working with dialogue, as well as improved immersive audio compatibility and audio alignment.

One key new feature is the AI-powered Dialogue Detection, a single keystroke feature that removes unwanted noise from a track and leaves actual dialogue parts intact. There is also a new Dialogue Detection mode in the Detect Silence window, allowing edits to be determined by the presence or absence of dialogue in the clip instead of the signal level.

The AI-powered Dialogue Detection algorithm promises to reliably detect spoken dialogue regardless of background noise. This is also augmented by a new Detect Silence Using Last Used Settings command for consistent audio processing according to the most recent values.

“Clear speech is the most essential element in the audio narrative of streamed content, film and television,” says Steinberg. “Nuendo 12 includes many new features and improvements to help make sure that dialogue is not only clearly heard, but sound designers and post-production studios can work as quickly, accurately and efficiently as possible.”

Building on its market-leader status in the world of immersive audio, Nuendo 12 also offers a comprehensive environment for binaural mixing with headphones, with improvements to volume automation, remote object panning, spatial monitoring and more.

This includes a Headphones Match plug-in, which promises to apply an accurate compensation curve to the monitor output for 387 different models of headphones, from a hundred manufacturers. Other new plug-ins include performance limiter Riser, noise-shaper Lin One Dither and modulation and multi-effects environment FX Modulator.

Check out the update video below:

Described as “the most advanced audio post-production solution available,” Nuendo is a DAW tailored to the world of TV, game audio and immersive sound. Since its initial release in 2000, Nuendo has been a favourite in the creation of soundtracks for a range of productions, products and installations.

The full version of Nuendo 12 is available now for £859 for Windows and macOS, with a minimum requirement of 8.0GB of RAM. Discounts are available for existing owners of Steinberg products, including Cubase Pro 12.