Now you can play music directly from your news feed. 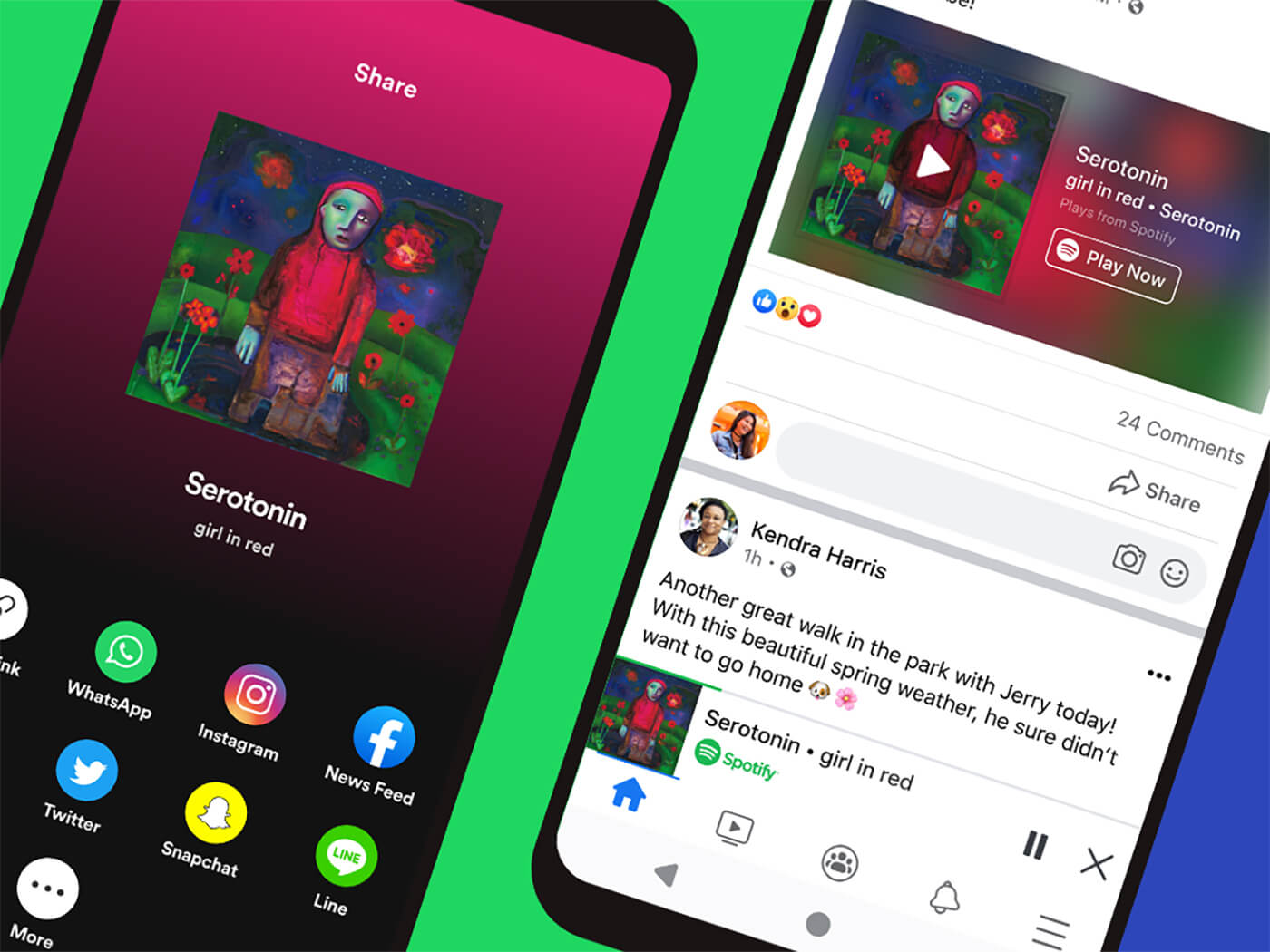 Facebook yesterday (26 April) launched its miniplayer for Spotify in select markets. Users will now be able to play music and podcasts directly from their Facebook news feeds.

With the miniplayer, users can share, discover, and listen to music and podcasts on Spotify directly via their news feeds on the Facebook iOS and Android apps. This allows listeners to hit play and listen to audio even as they scroll through their feeds. Shared videos with music in the background will also bring up the miniplayer. After the video ends, a play button will surface, bringing users to the video’s featured song on Spotify.

While the full discovery and playback features are only accessible to Spotify Premium users, free users will have to make do with shuffle mode. Free users will also hear ads, which are taken from Spotify.

Per The Verge, Facebook will receive “limited data” about users engaging with the miniplayer, including their subscription type and metrics to assess the integration’s performance. The Verge also reports that the social media giant won’t use this information for ad targeting, and listeners will have to consent to sharing data when first using the player.

The Spotify miniplayer is now available on both the Facebook iOS and Android apps in 27 markets, including the US, with more countries to follow in the coming months.

This is the latest development in Facebook’s recent focus on audio. Alongside the Spotify announcement, the social network last week revealed several new ‘social audio’ features. These include Soundbites, which Facebook describes as a “sound studio in your pocket”, for short-form audio clips, as well as Live Audio Rooms, a feature similar to what Clubhouse offers.

Facebook also has plans to bring podcasts directly into its app environment, meaning users will no longer need to leave the app to listen to or discover a podcast. This integration is expected to be rolled out in “the next few months”, Facebook said.