Spitfire Audio and AFRODEUTSCHE team up on Spectrum 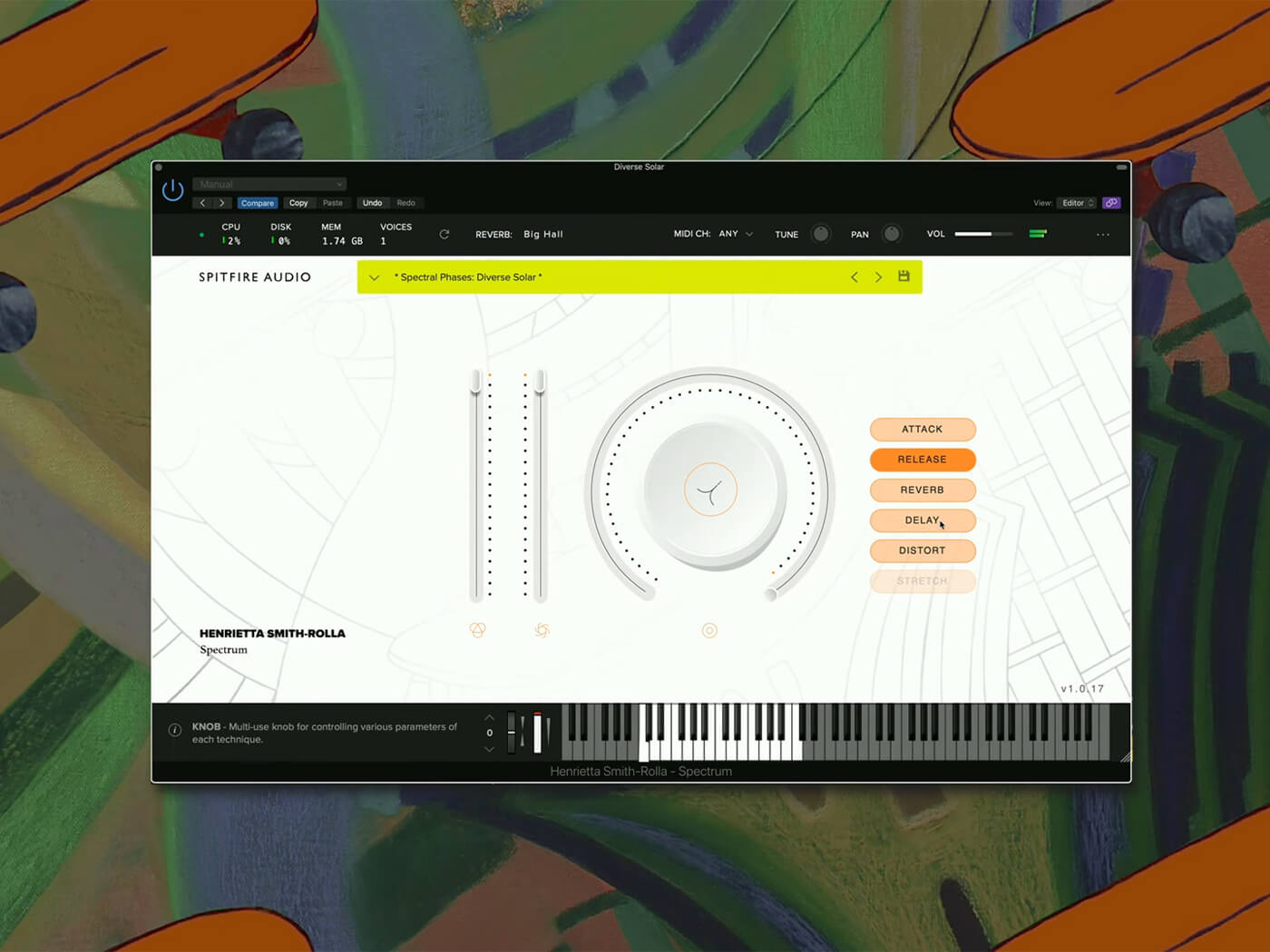 British virtual instrument virtuoso Spitfire Audio has released Spectrum, a new sample library from the Spitfire Audio x SA Recordings range. This new instrument comes courtesy of a collaboration with Henrietta Smith-Rolla, AKA AFRODEUTSCHE, in conjunction with her score for the documentary film, Kamali.

Spectrum contains 50 intricate synth presets, ranging from lush pads and textures to tempo-synced percussive sounds. All the sounds were created by Smith-Rolla, putting her unique synth collection to work. Her arsenal includes the Kyma, a visual sound design environment, which can be heard in iconic films such as Wall-E and The Dark Knight. Check out Spitfire Audio’s Homay giving it a test run below.

“SPECTRUM IS DESIGNED TO BE A USEFUL TOOL FOR EVERYONE, INCLUDING PEOPLE LIKE ME WHO DON’T READ MUSIC, OR DON’T HAVE THAT SORT OF LANGUAGE.”

Henrietta Smith-Rolla is renowned for her techno productions, piano-based scores and polyrhythmic compositions. The British-born Ghanaian/Russian/German is based in Manchester, with a resident slot on NTS Radio that showcases her vast-ranging musical tastes. Henrietta is not classically trained but instead uses a colour and number system to learn music. Spectrum is designed to cater to all producers, regardless of experience and knowledge.

The BAFTA-nominated documentary film, Kamali, that Smith-Rolla worked on is based on a seven-year-old skateboarder challenging gender roles in India. The soundtrack features six minimalist compositions with recurring themes and motifs, and can be purchased from the SA Recordings store now.

Spectrum is available now for £29 at spitfireaudio.com