by Will Betts
Soundtrap
#DAWs#Recording
News

Cloud-based DAW lets you save more than before. 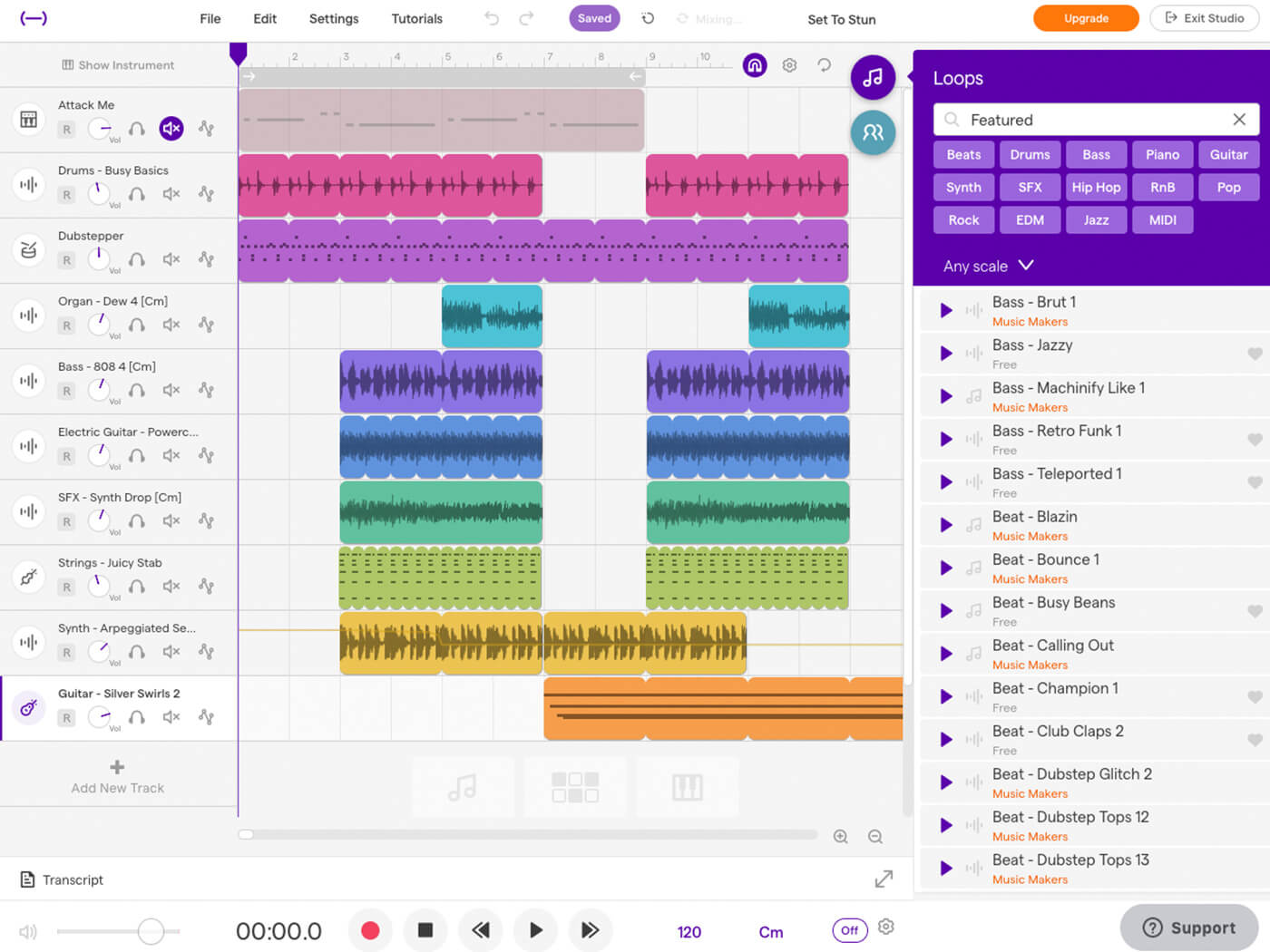 Soundtrap, the maker of the cloud-based DAW of the same name, has announced that the free version of its service, Soundtrap Basic, now lets users save an unlimited number of multi-track projects. The company had previously limited that number to five unless you were a paid subscriber.

The Basic version now offers access to over 200 instruments, 2,200 loops, audio/MIDI editing and tracks of unlimited length. However, access to Soundtrap’s full complement of loops, effects and automation still remains restricted to paid users. Also unavailable in the free version is Antares Auto-Tune and Voice Transform functions, though you can audition these processors before deciding whether to upgrade.

Soundtrap made the news recently with Soundtrap for Storytellers, a new pricing tier aimed at podcasters, that included auto-transcription, text-based audio editing and direct publishing to Spotify.

Paid Soundtrap plans range in price from $7.99 to $13.99 per month. More information at soundtrap.com.