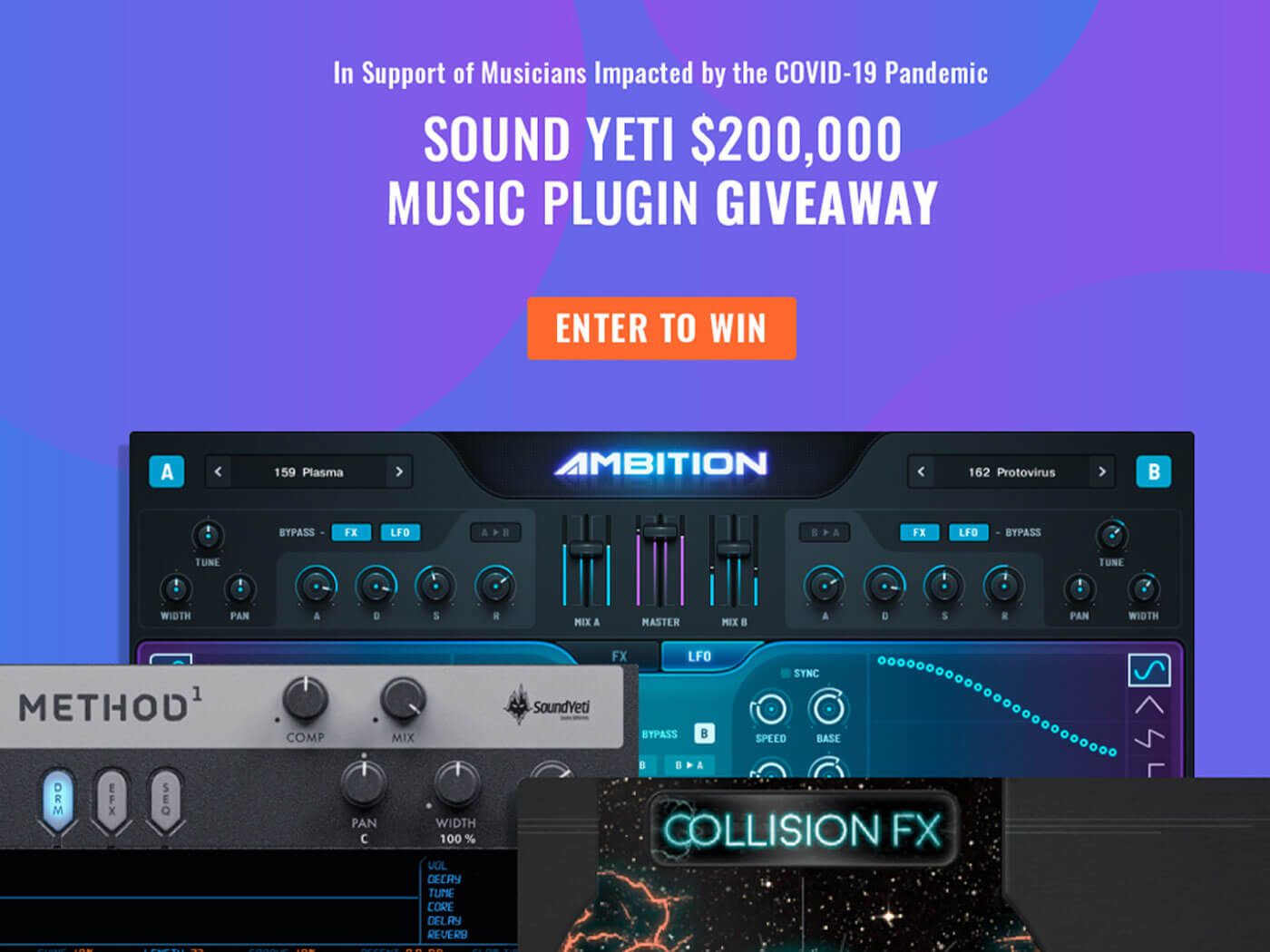 A promotional feature with Sound Yeti.

The creator of Method 1, Collision FX and Ambition is dishing out an insane amount of software to producers right now. Sound Yeti is giving away $200,000 dollars worth of its music production plug-ins to 1000 people in its efforts to #SpreadMusicNotGerms.

Best of all, this competition doesn’t revolve around remixing a naff beat or sharing a post and tagging 20 of your friends. Entering this giveaway is easy. Sound Yeti simply asks you to fill in a quick form that asks where you purchase music production software, your preferred social media channel for music information and most importantly, which Sound Yeti software product you hope to win.

This Kontakt instrument packs over 10,000 drum sounds for hip-hop, rap, trap, EDM and beyond. Pretty much any groove you need can be created with Method 1 and is touted by the brand as “the most authentic beat-making experience – without soul and groove crushing complexity.”
On sale now for $129

Producers for film, TV and video games could rejoice in their acquisition of Collision FX, thanks to its broad palette of sounds. Its onboard modulation possibilities and effects are extensive, which can be vital in producing dark and tense cinematic atmospheres.
On sale now for $148 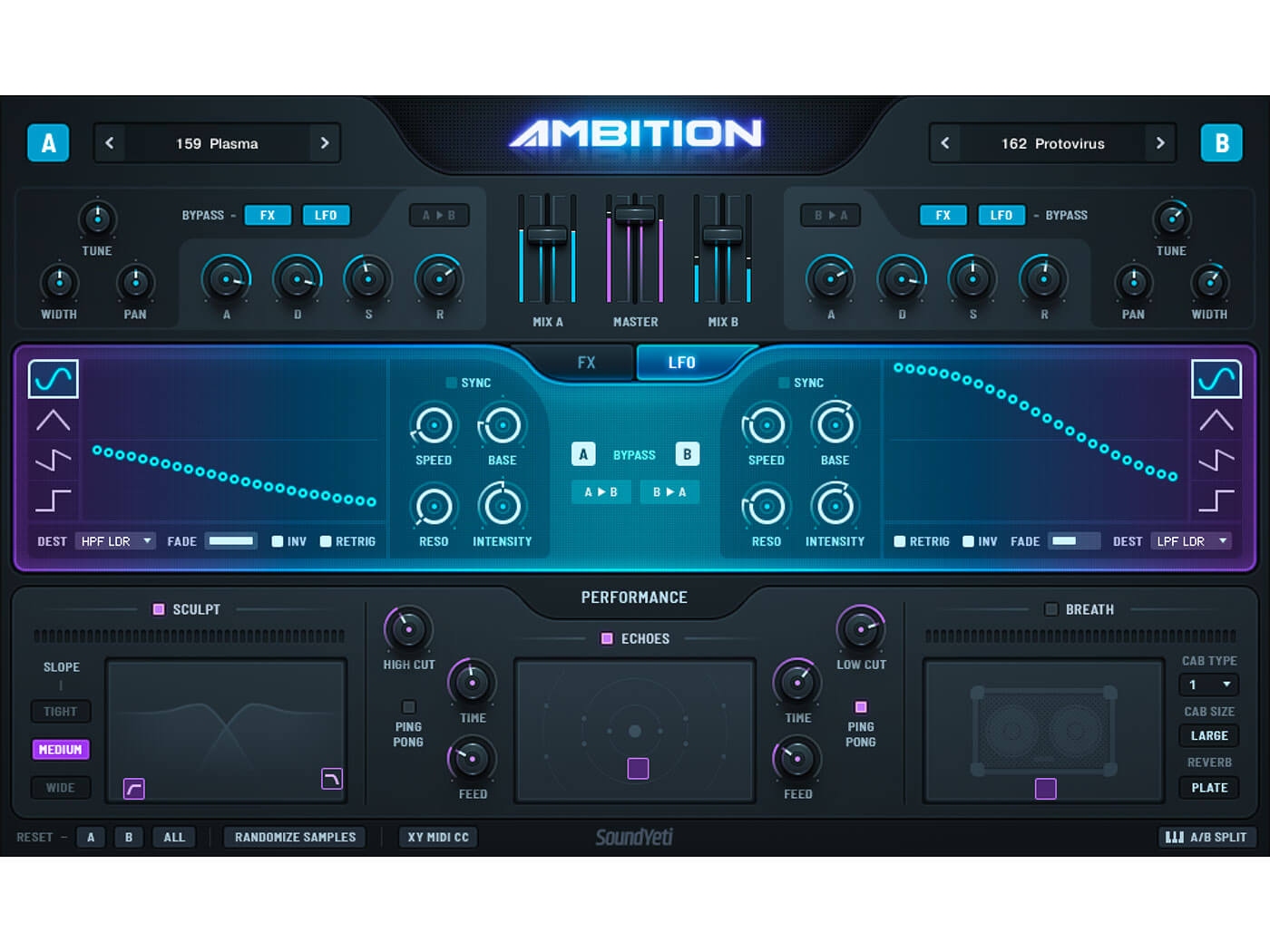 Inspiration to launch the program came from the company’s founders and the impact the pandemic has had on them directly. “When we saw three of our family members lose their jobs in the music/entertainment industries within five days of each other, we realized we wanted to find something tangible, something hands-on that we could do to keep music industry people engaged, inspired and productively creative.
We’re countering the impact by empowering musicians and audio creatives with new tools at a time when they most likely wouldn’t afford them,” said Andrew Scudder, Sound Yeti Director of Product Development.

“The way we see it, the scale of the giveaway is way beyond our means as a small company. Yet the only tangible asset we have to help so many creatives shut in their homes/studios is to give away our products. Perhaps we’ll inspire those that might not otherwise have an opportunity to be creative in music.”

Sound Yeti specialises in creating tools, technology, and sounds designed to inspire, without breaking the bank. The independent company’s track record speaks for itself, with its userbase including the likes of Sony, HBO, VICE and Rooster Teeth and its sounds being downloaded more than a million times.

The Sound Yeti website also has a dedicated area to ‘Free Sounds’, where you can get your hands on free sample packs and sound effects. So even if you don’t win some software, you’ll be able to instantly expand your arsenal with new sounds.

Find out more at soundyeti.com