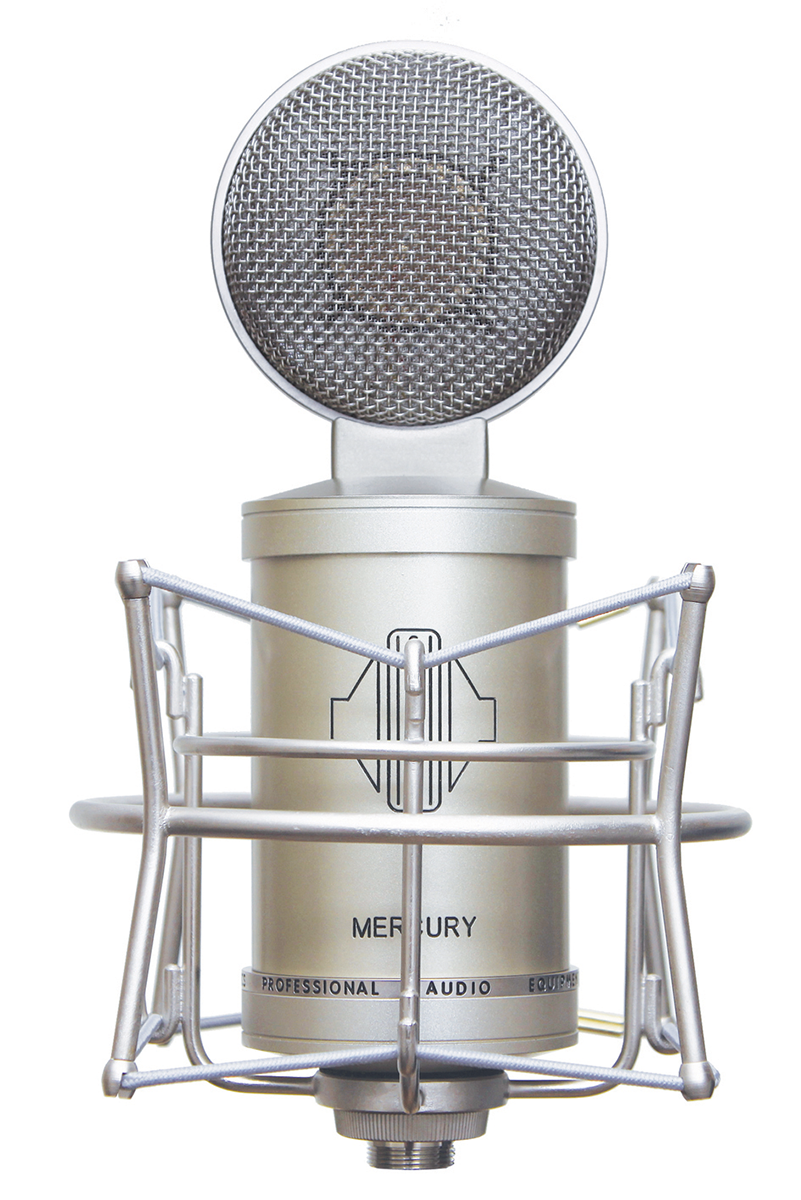 Sontronics, one of Britain’s finest microphone companies, has officially launched their new MERCURY variable-pattern valve microphone, building on the success of the very cool ARIA microphone. We’ll have a review soon but in the meantime here’s the official info…

The Sontronics MERCURY builds on the amazing success of Sontronics’ multi-award-winning ARIA microphone and is designed to sound stunning in any application, from solo instruments, percussion and vocals to ensemble or orchestral work, overhead or ambient miking.

Designed by Sontronics’ founder and designer Trevor Coley, and developed alongside UK artists and producers as well as the engineers at Abbey Road Studios, the MERCURY is hand-built in the UK and employs the highest grade components (most of which have less than 1% tolerance, unheard of for a microphone at this price) as well as a hand-selected and tested European-made ECC81/12AT7 vacuum tube, all of which result in absolutely impeccable results, whatever you’re recording.

The MERCURY gives you an infinite choice of polar patterns from omnidirectional to figure-of-eight and everything in between via the sweepable control knob. The mic also boasts pad (0, -10dB) and filter (linear, 75Hz) controls and a professional power supply with medical-grade interference filter. MERCURY boasts incredibly low self-noise for a valve microphone (less than 12dB A-weighted), making this a must-have for any studio serious about achieving the best quality results. 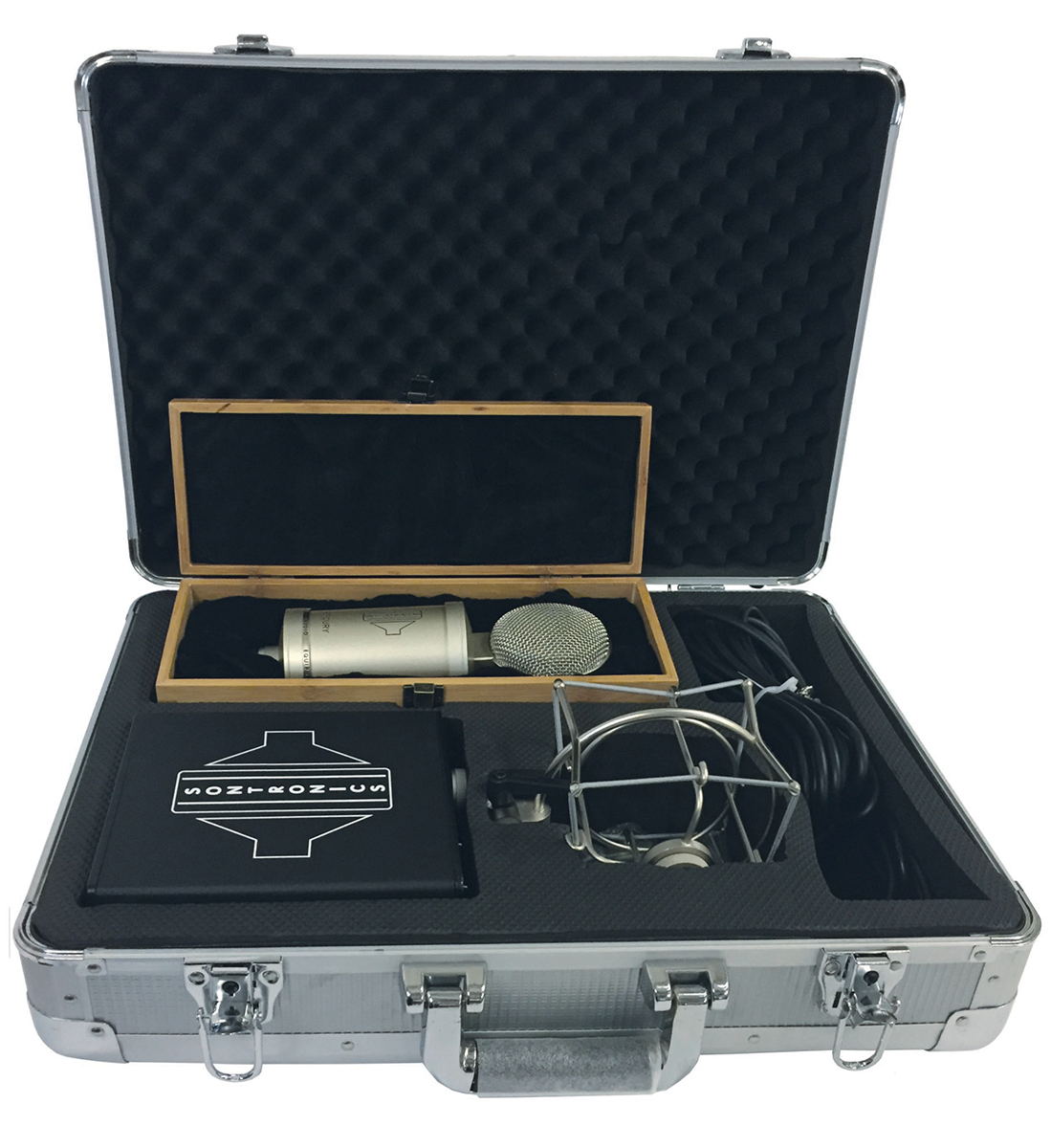 Like all Sontronics microphones, MERCURY is covered by our unique Lifetime Warranty which you simply activate by sending an email to Sontronics after your purchase.

“MERCURY has been almost three years in the making.” says Sontronics’ designer and founder Trevor Coley, “and represents the pinnacle of quality components and British engineering, combined with our passion for making versatile microphones that don’t cost the earth. We’ve already had some amazing feedback from top artists who loved working with the prototype so much that they’ve already bought the real thing, and it’s being compared to vintage valve microphones that cost up to ten times the price.”