The amp model builds on the developer’s line of Marshall emulations. 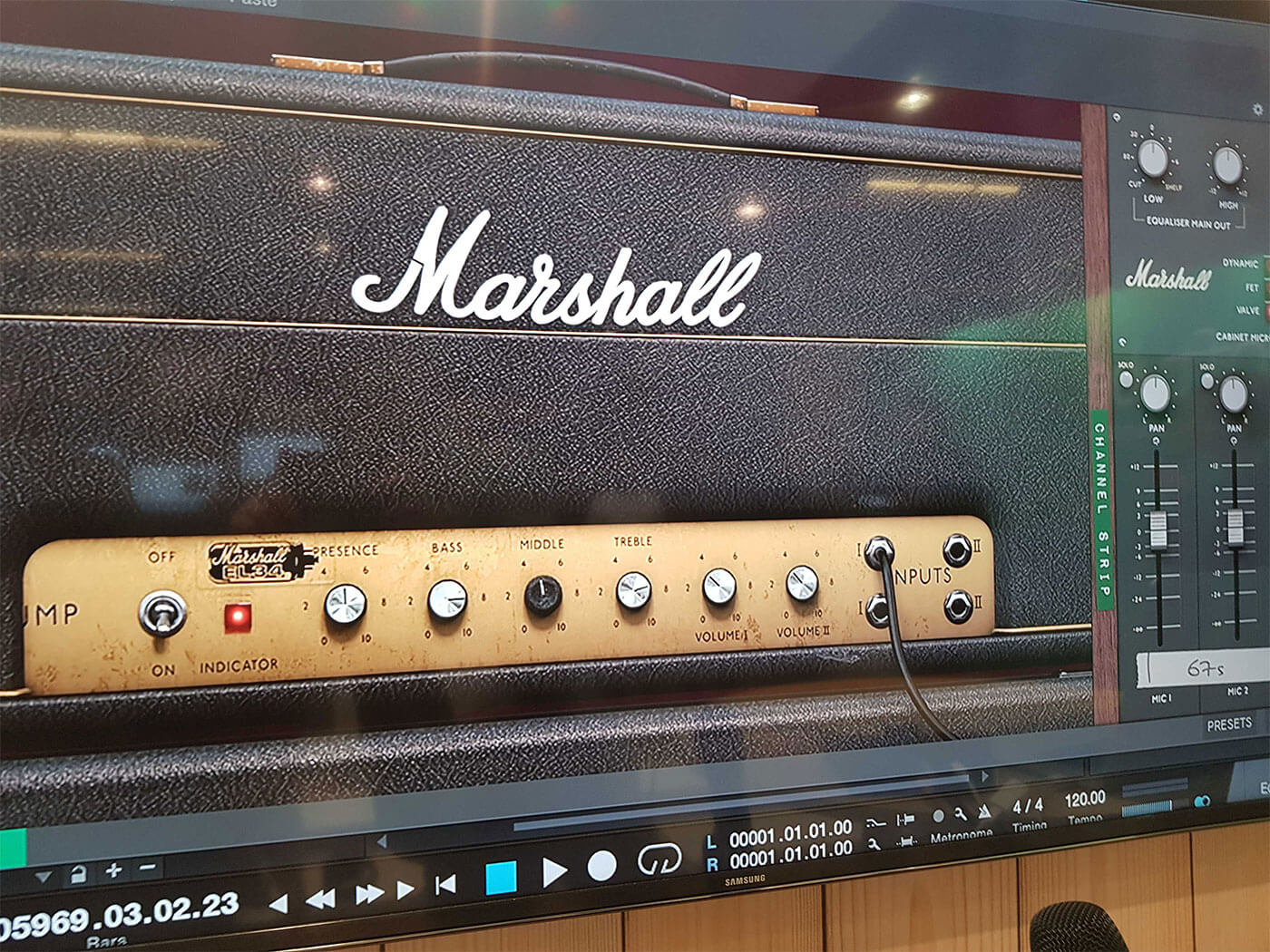 It’s fairly common knowledge that Softube’s plug-ins are world-class, picking up awards across the industry – including some from us. Two new plug-ins are now available from the developer, both emulating Marshall amplifiers.

Those who are using software from Universal Audio‘s UAD platform may have come across Softube’s emulation of the Marshall Plexi Super Lead 1959. The amp plug-in is an exact model on the original, based on a pristine 1967 amp from Marshall’s museum. This was combined with a Marshall 1960BHW 4×12″ cabinet, recorded by AC/DC engineer, Tony Platt. Guitar players will be pleased to hear that the company will now be rolling the software out for VST, AU and AAX format.

Fans of Slayer will be even more pleased to hear the announcement of Softube’s Kerry King amp plug-in, emulating the guitarist’s signature 2203KK amp set-up, which he aptly nicknamed ‘The Beast’. Softube’s plug-in is an exact model of Kerry King’s amp, down to the circuit design. Going beyond this, the company has taken the effort to replicate King’s recording mic set-ups which you can choose from, or set up your own mic placements.

To harness the full power of ‘The Beast’, Softube has included a small button on the plug-in, which packs a big punch. This will activate the emulation and let you dive in and adjust parameters to your liking. No street price or release date has been announced yet, but the video above will give you a sneak preview into what we can expect in the future.

Find out more at softube.com