It is with a heavy heart that we report the death of Sir George Martin at the age of 90. It would do the man a massive disservice to refer to him as ‘just a producer’ as his talents also included sound engineering, composing, arranging and conducting and he was the sole producer of the […] 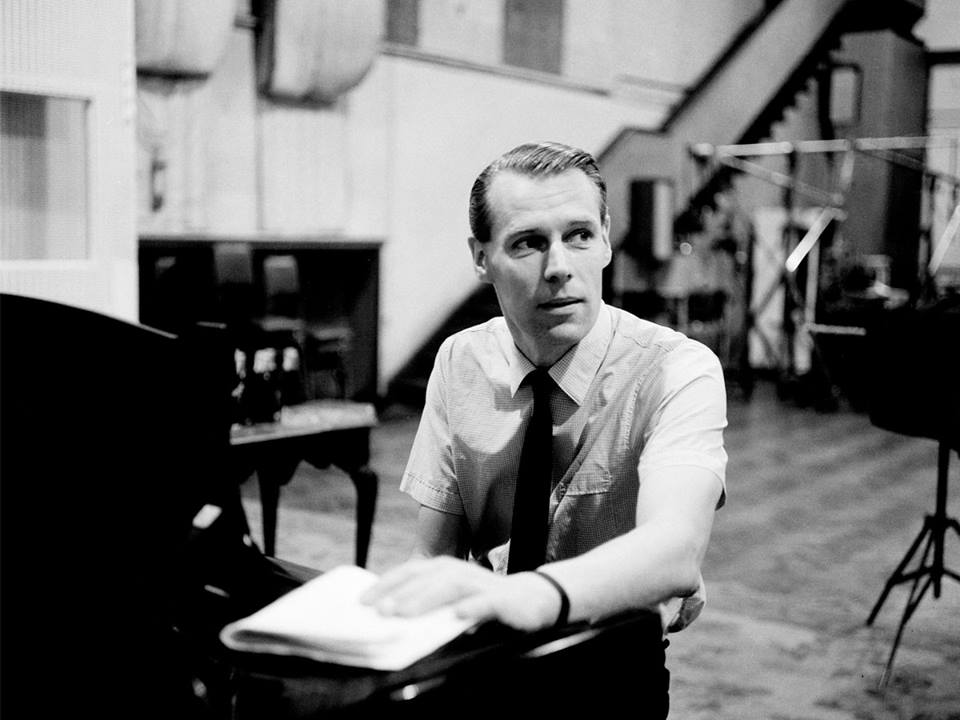 It is with a heavy heart that we report the death of Sir George Martin at the age of 90. It would do the man a massive disservice to refer to him as ‘just a producer’ as his talents also included sound engineering, composing, arranging and conducting and he was the sole producer of the entirety of The Beatles’ recorded output – music that changed the fabric of popular culture and, indeed, the way music is created in a recording studio. Andy Price reflects on a true studio visionary…

Following an education at the Guildhall School of Music and Drama, Sir George started his career working in the BBC’s classical music department before joining EMI. He worked initially in the recording of classical and baroque records before shifting focus to radio work. His involvement with the iconic comedy innovators Peter Sellers and Spike Milligan, with whom he recorded numerous LPs and radio shows, was particularly notable.

But it was a meeting with Brian Epstein and his young Liverpudlian progenies that would change not just the course of Martin’s career, but the direction of popular music as a whole. Martin’s initial impressions of The Beatles were somewhat mixed; though he found their comedic wit endearing, he was a little unsure of their early sound – the drumming being a particular issue, later rectified by the addition of one Ringo Starr. He would sign The Beatles to their first recording contact and continue to work with them until the end of the decade.

Martin didn’t simply produce the songs that John, Paul, George and Ringo had written, he was a pivotal influence in the arranging of many Beatles classics, directing and inspiring the four to push themselves, think differently and expand their horizons musically. That influence is exemplified best by the innovative, genre-defying masterpieces Revolver, Sgt Pepper’s Lonely Hearts Club Band, The White Album and Abbey Road.

John Lennon once said that George Martin “made us what we are” in the studio. His innovations were numerous and included adding orchestration to compositions such as Yesterday and Eleanor Rigby, which provided The Beatles with a stately air of cinematic majesty – widening the scope of the band and their audience. He was also the first major producer to undertake the arduous task of pre-digital track splicing (evident on Strawberry Fields Forever and Being for the Benefit of Mr. Kite!), despite the fact that the different takes were recorded in contrasting keys and tempos. Martin’s rich understanding of the nuances of music and his technical expertise enabled him to make the seemingly impossible possible and open creative doors for countless musicians and producers. 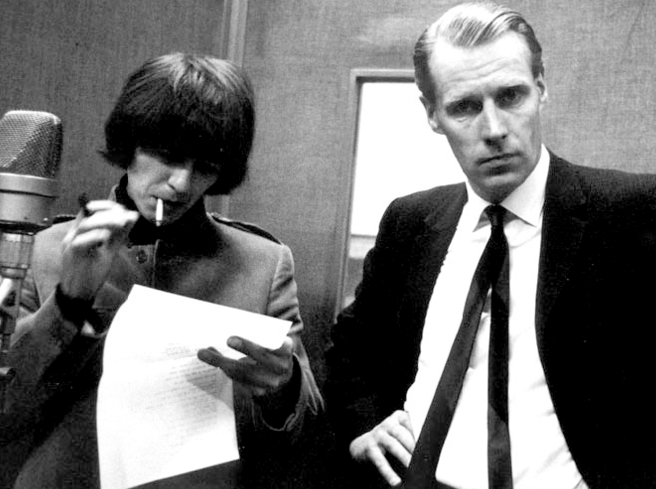 Working on Sgt Pepper in 1967 was an innovative time, for both the now completely studio-based Beatles and for Martin. The record (which is listed frequently as the go-to ‘best’ album of all time) was technically groundbreaking from start to finish, with final track A Day in the Life in particular being a towering achievement. Martin conducted the orchestra that glued a hauntingly beautiful but disparate, multi-part patchwork together, creating the most awe-inspiring song of the 1960s.

Sir George wasn’t just stuck behind a REDD console, though, he assisted directly in composing and performing instrumentation on many crucial Beatles cuts. A prime example of this is In My Life, a track that was written by Lennon but is perhaps defined best by its staggeringly emotive piano parts, performed by Martin on the record. Martin remembered his approach to the song in an interview with The Wall Street Journal: “I wrote a piano part that I couldn’t perform fast enough, so I played the notes at half speed but an octave lower on the piano, recording at 15 inches per second. When I ran the tape back at 30 inches per second, the notes were at the right speed and in the correct octave. But the piano’s personality had also changed, which is why it sounds like a harpsichord.” 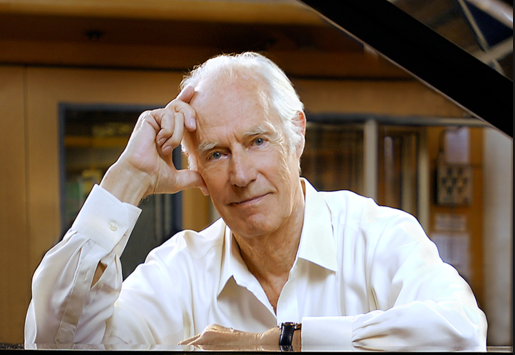 Following the recording of The Beatles’ final LP, Abbey Road, Martin had a wide-ranging career and worked with a variety of artists including Jimmy Webb, Jeff Beck and intermittently Paul McCartney and Wings. He formed Associated Independent Recording (AIR Studios) in 1965 and remained a crucial figure in its development. However, it is the insurmountable importance of his work with The Beatles for which he’ll be remembered best.

George Martin challenged the established musical norms, of which he had an encyclopaedic understanding, and gave The Beatles the confidence to write freer, more expressive material, safe in the knowledge that in Martin they had a producer who had the ideal virtues of patience, a breadth of musical intelligence and the staggering technical ability to make their genius a reality. That’s why they never sought out anyone else to produce their records and that’s why Sir George Martin remains the world’s most beloved producer. He will be missed.