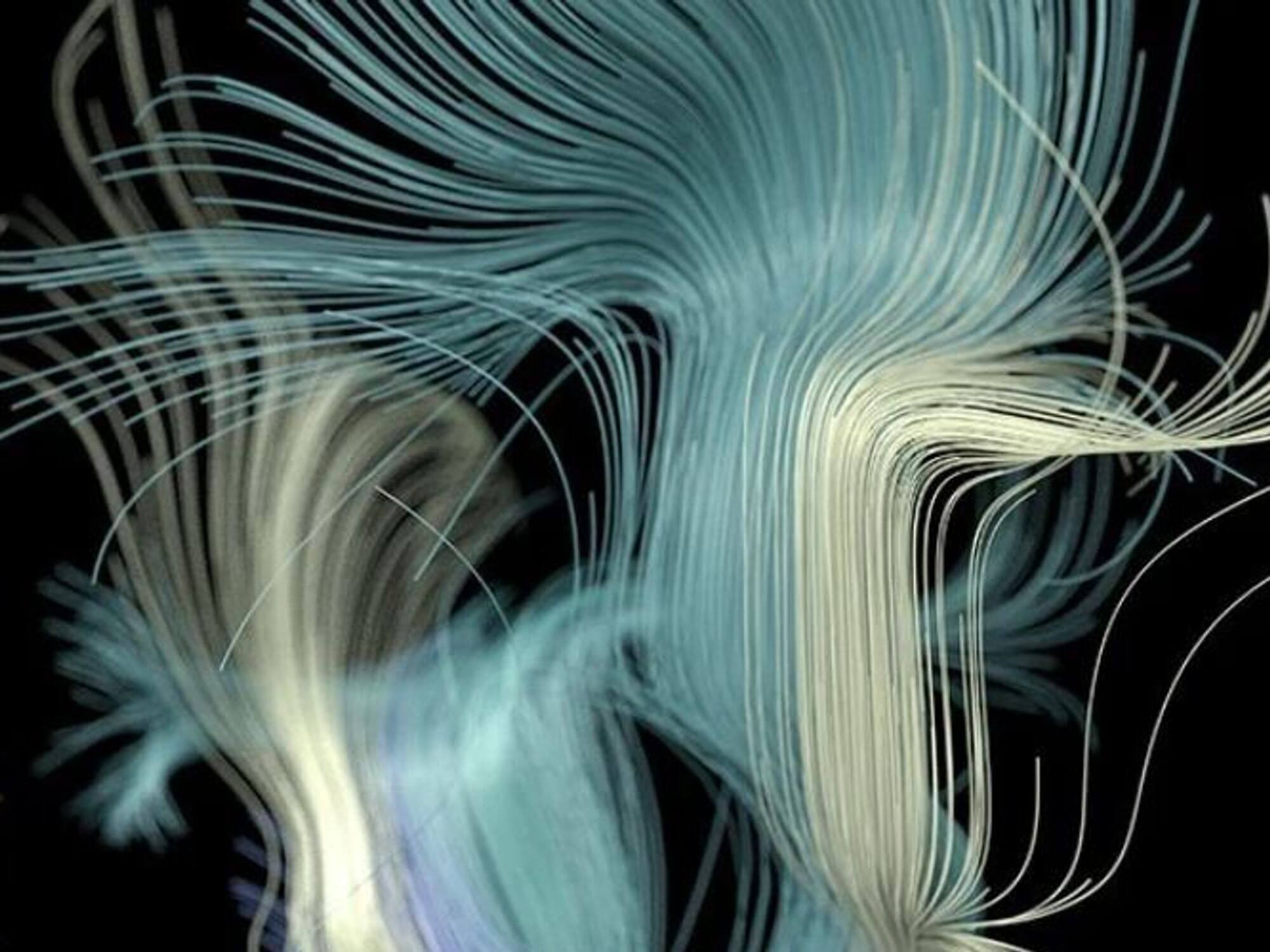 According to Shaw, traditional and existing methods of visualising sound data is limited as the focus is on techniques that capture only distinct elements of the audio signal, such as volume and length. In order to fully express the characteristics of complex audio, Shaw employed new strategies to “visualise sound in an aesthetically engaging manner”.

Synaesthetic Sanctuary marks Shaw’s attempt to encompass the complexities of sound by creating a system that anyone can use to contrast and compare unique variations in native bird songs. The final system transforms sound data into an accessible design tool, and the final output consists of audio-visual images and animations.

Explaining how mankind’s intuitive understanding of sound had inspired his project, Shaw says that “this research aims to take advantage of the natural phonaesthetic connections people make between sonic and visual elements”.

It is this understanding that helped inform audio-visual mapping decisions throughout various stages of the design process. Shaw’s artworks also reference the physical appearance of native birds through colour, texture, and form.

You can learn more about William Shaw’s works here.