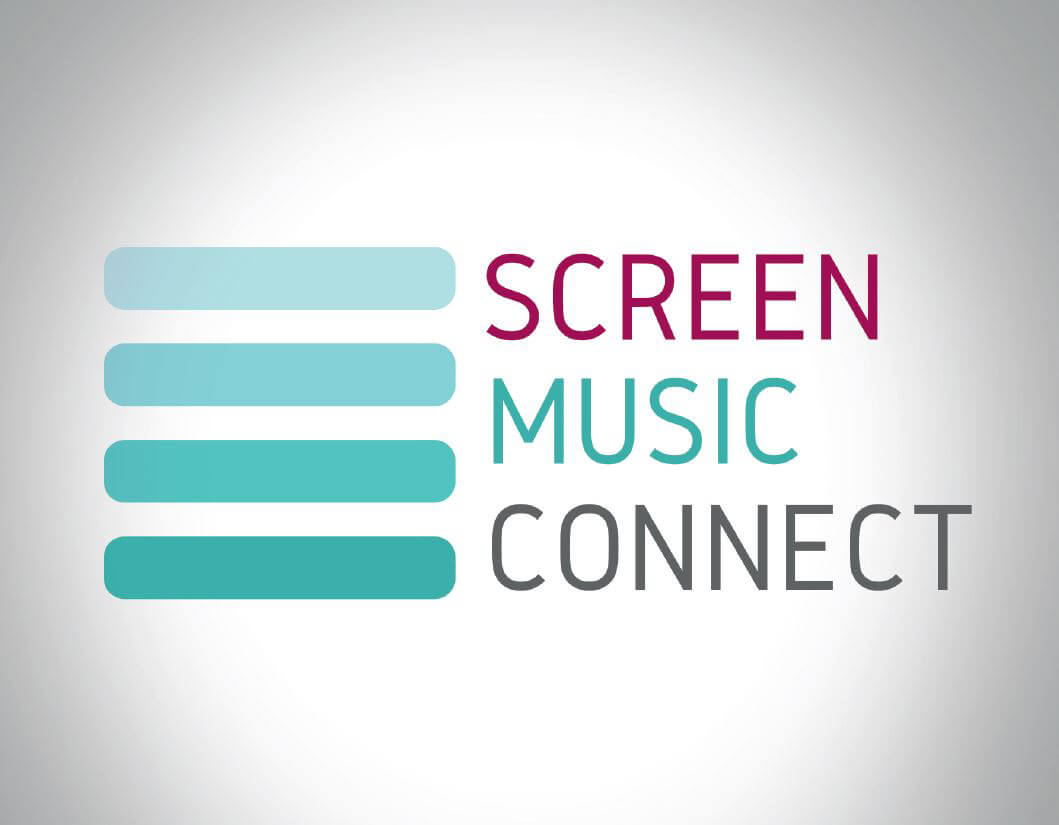 Taking place on September 24th at Southbank Centre’s Purcell Room, the conference will explore the world of film, television and video game music, as well as the creative talent behind it. The conference is the work of award-winning composer and Game Music Connect co-founder James Hannigan, bringing together the music production communities of all media industries.

The programming for the event includes exclusive interviews, case studies and roundtable discussions with a stellar line-up of media composers and industry executives covering topics including artificial intelligence-generated music, soundtracks and classical music, creative collaboration in film and television, interactive video game composition, and music for Virtual Reality. There will also be a unique performance by composer and classical cellist Philip Sheppard, who has worked with David Bowie, Queens of the Stone Age and Jeff Buckley, to name a few.

After the main event, attendees can meet and connect during a post-show networking hour and will also have the chance to win a sponsored prize bundle from Time+Space and year’s subscription to Sound on Sound magazine.

Tickets are £80, with BASCA members able to take advantage of a £15 discount. 4 sessions are yet to be announced so check back here for further updates.

Our panel of leading industry figures discuss their musical world view of, and influence on the artistic and commercial intersection of ‘classical music’ and music for screen media, followed by an intimate live performance of “Kara’s Theme” from DETROIT: Become Human by composer and cellist, Philip Sheppard.

The illustrious track records of our panel of experts represent between them decades of continuing success in the world of procuring, composing, performing, recording and producing music for screen media. Bringing personal insights from their own distinct career journeys and extensive knowledge base, they will seek to highlight key factors that they believe will help media composers negotiate and navigate the film, TV and videogames businesses in order to build and maintain a profitable, successful and long career both now and in future.

Artificial Intelligence in Music: Can Computers be Creative?

Machines are becoming more capable and ‘intelligent’ – and they’re doing so at a quickening pace. As this wave gathers momentum, the world is witnessing impressive advances in artificial intelligence over a diverse range of human endeavours as AI learns to engage in a creative process of immersion, assimilation and recombination.

As today’s impossible rapidly becomes tomorrow’s commonplace, will we consider AI-generated music and art to be ‘fake’ in future – and who cares anyway, if the end effect is pleasing? Are these advances actually the first steps to an extensive democratisation and personalisation of visual and sonic arts?

What does this mean for human composers? Should they be uneasy or should they be curious, even optimistic? Will they be replaced or will they find audience empathy for them beyond their work becomes more significant? As humanity enjoys an ever more creative world, can they learn from, and harness creative AI as a powerful collaborative tool?

“The Story of Interactive Music – Past, Present and Future”

‘Interactive music’ is a term now deeply embedded in video game speak. Yet, thirty years ago it simply didn’t exist. We examine what interactive music is, where it came from and why – questions which in turn also lead us to the heart of the matter of the fundamental raison d’être of music in games – its role, purpose, identity and delivery. Further, was some of the interesting creativity of the early days of game music lost in the clamour for cinematic mimicry and why?

Debbie Wiseman is a highly sought after composer and conductor whose extensive canon of work covers a plethora of illustrious film and television productions as well as numerous concert performances including music for the Queen’s Diamond Jubilee. From Wolf Hall to Wilde, her credits include name after household name with her propensity for creating iconic themes apparently inexhaustible. Consequently her music is heard and loved the world over and she’s become one of the UK’s most respected and distinguished music writers working today.

But she is more than that – much more. Leveraging her own success to help others, she encourages and guides young talent through her visiting professorship at the RCM and regular masterclasses in schools and colleges – and this role as ambassador has seen her widely featured as a popular expert radio presenter, guest and composer in residence. Furthermore, in this year’s Queen’s Birthday Honours list she was awarded an OBE for services to music.

Creative Partnerships in Film and Televsion

From Hitchcock/Herrmann and Bond/Barry to Spielberg/Williams and Burton/Elfman, film and television history boasts some remarkable director/composer partnerships. How did they come about and what can we learn from them? What characterises these symbiotic relationships and makes them tick – and do they have a place in a world of identikit trailer music, temp tracks and – at times – seemingly interchangeable generic Hollywood-inspired scores? Could it be that today’s art of screen composing is actually suffering from a dearth of them?