SampleScience releases a free emulation of the Jen Pianotone J-600 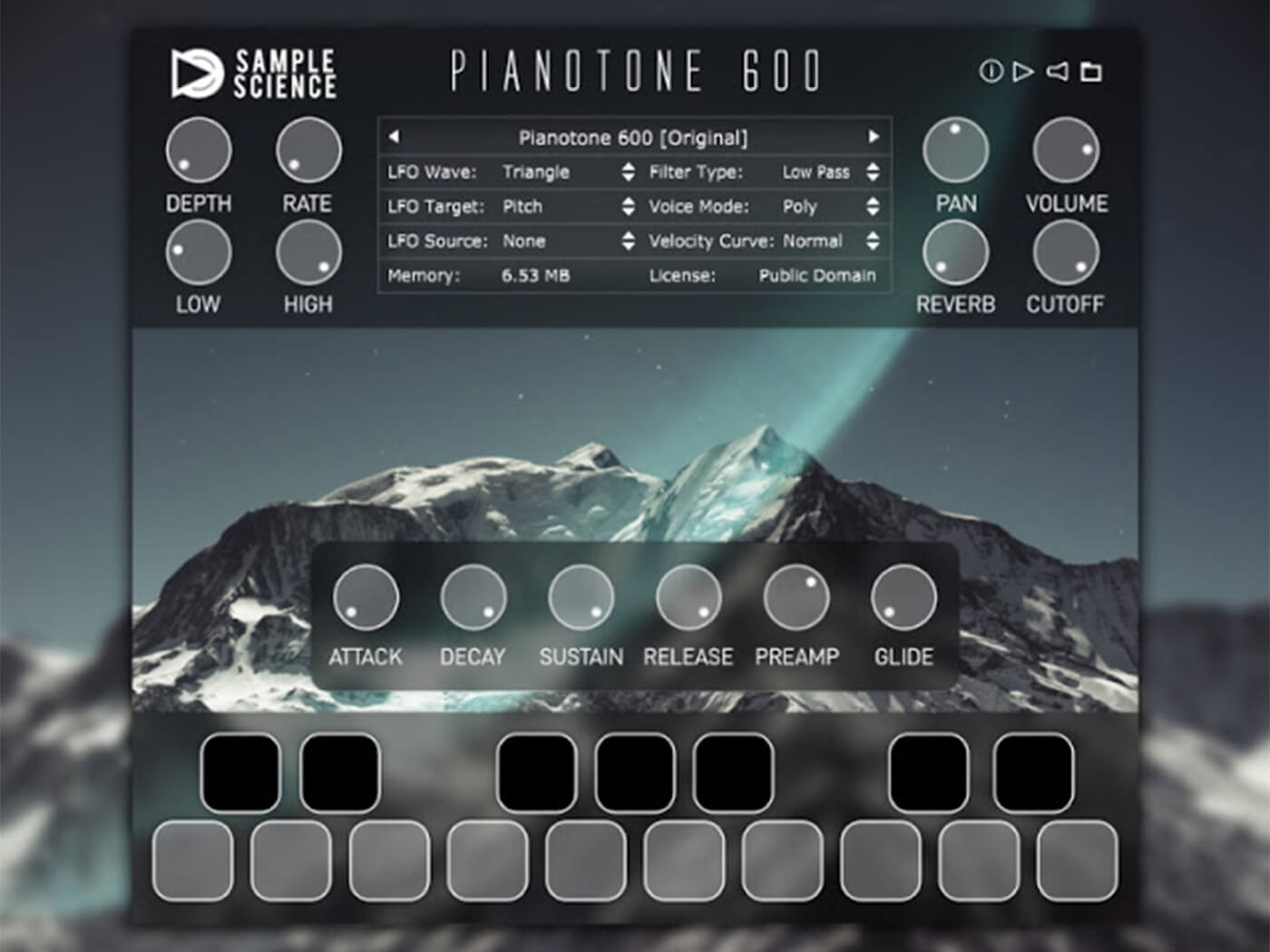 Another week, another SampleScience instrument. The Canadian software developer has been on a plug-in making spree as of late, reigniting the styles of the 80s and vaporwave. This time, we’ve been blessed with a free electronic keyboard plug-in that emulates the Jen Pianotone J-600, an obscure analogue piano instrument from the 1970s.

Although VOX created their own version of the Pianotone J-600, it appears there are very few – if any – free plug-in emulations. The original instrument didn’t feature touch sensitivity, so SampleScience has brought it into the 21st century with two modes: original and amplitude velocity.