The course covers vocal editing and mixing, as well as many other pop-centric fundamentals. 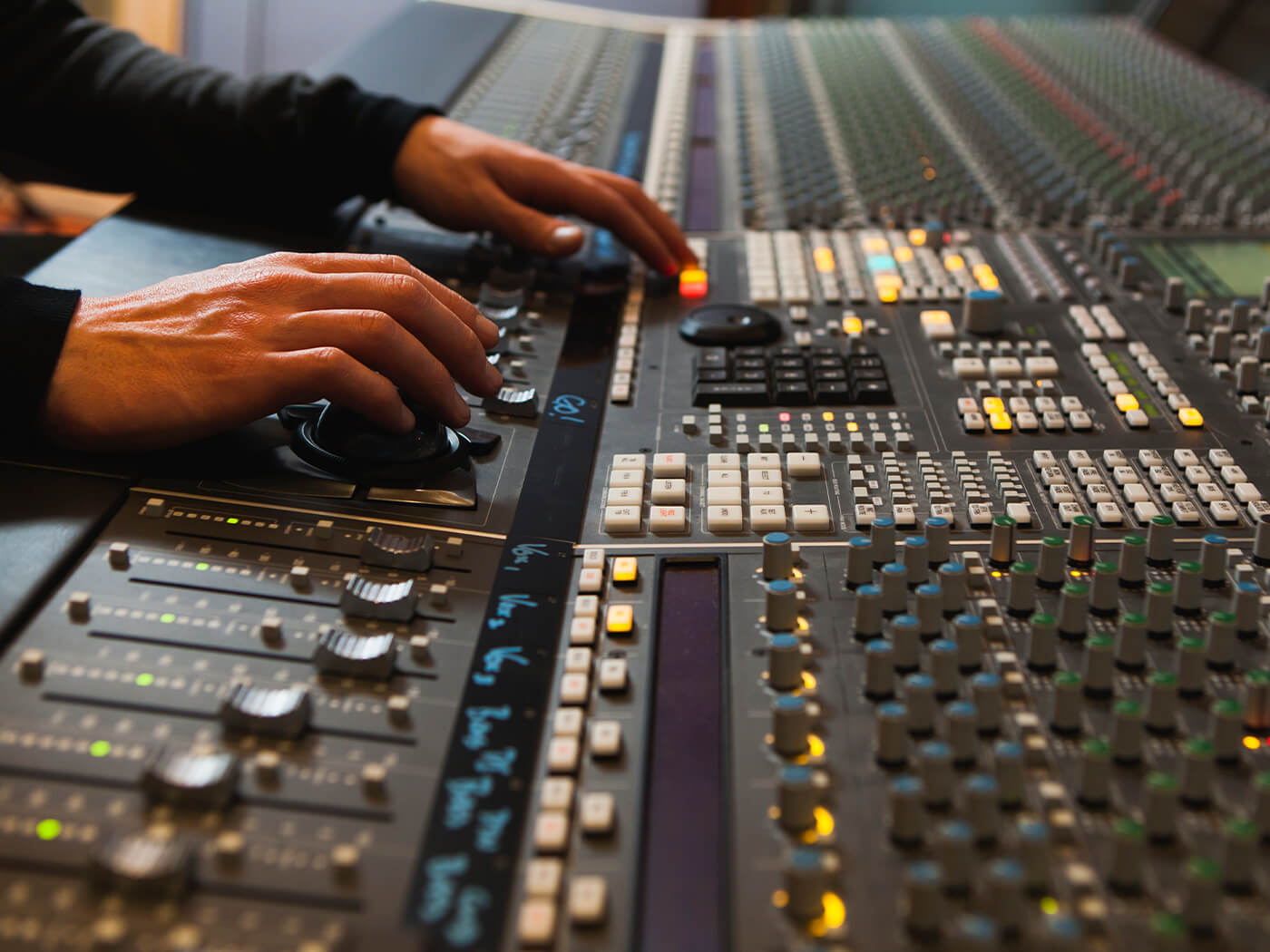 Samplecraze has launched an educational video course covering pop music mixing techniques. This tutorial series details the entire process of mixing a track from start to finish, with educator Eddie Bazil providing learners with additional workflow suggestions, as well as pitfalls to avoid along the way.

The course itself is spread out across roughly five hours and consists of 24 episodes. These cover fundamental topics such as project settings and workflow optimisation, as well as instrument-specific episodes on processing grand piano or drums. There are also lessons going through LUFS metering setup and techniques such as the pink noise mixing method.

Samplecraze has said that the series isn’t particularly focused on a specific skill level, as the course aims to “provide a solid grounding in all the required technical processes”. As such, numerous before-and-after examples are included to show exactly what each mix decision brings.

The Mixing Pop Music video course is currently available at an introductory price of £14.99, instead of the usual £38.99 price tag.

Learn more about the course at samplecraze.com