The Kickstarter phenomenon has officially launched with some significant upgrades. 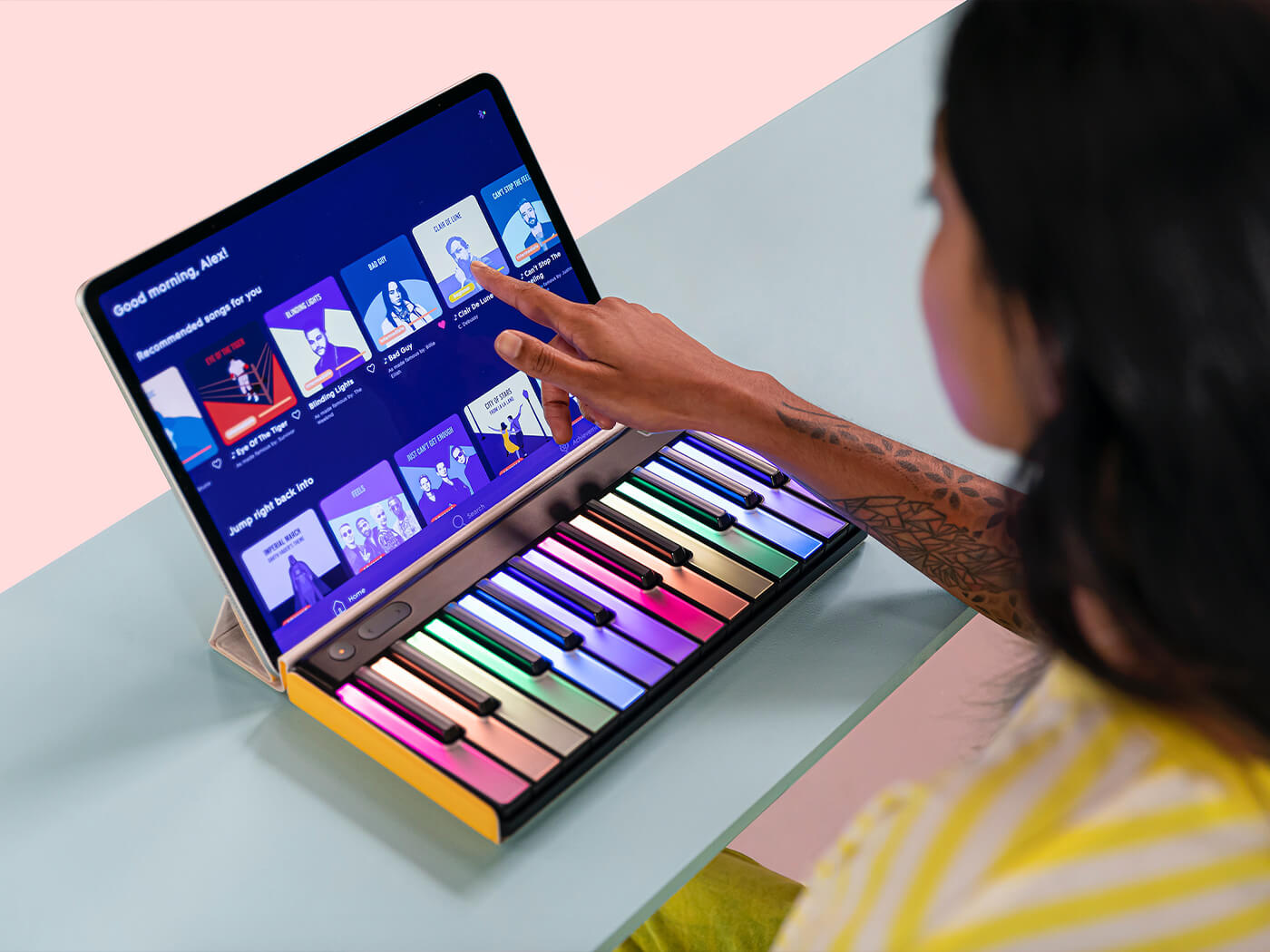 After an incredibly successful run on Kickstarter with £1.6million raised, ROLI’s LUMI Keys 1 is now officially available to purchase. The 24-key controller is accessible to beginners and professionals of all ages, usable as an educational tool or as an impressively featured Bluetooth wireless MIDI controller for your DAW.

ROLI’s main goal with LUMI is to offer an instrument that, with the help of a companion app, can teach piano using songs that are popular to a range of music-lovers. ROLI has previously received significant financial backing from Sony, so naturally, you’ll have access to a vast catalogue of its songs “from Beyonce to Beethoven”, ROLI says. 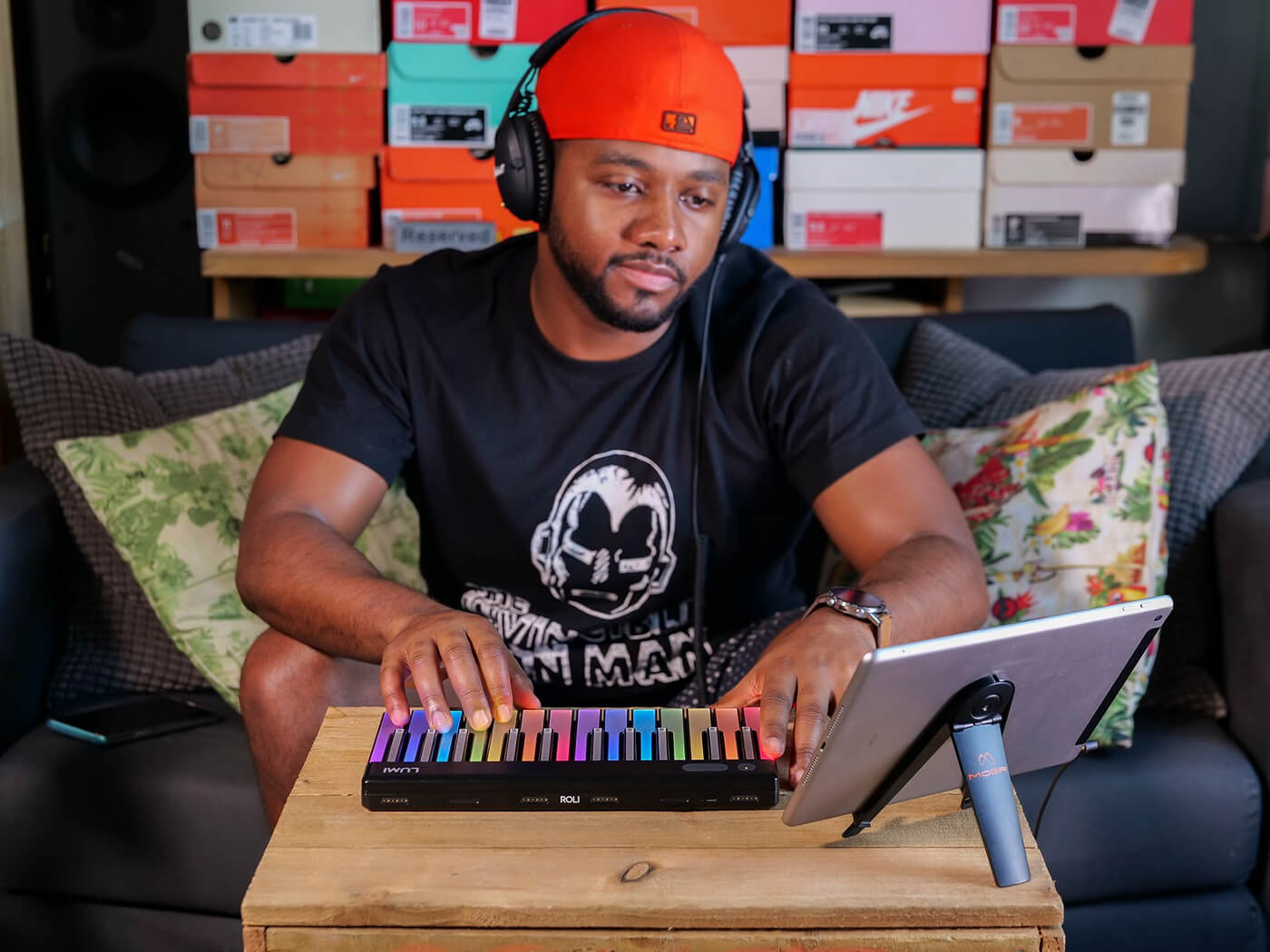 Once you’ve chosen your song on the LUMI app, the keys will light up on the controller as the respective notes appear in the music. Hit the illuminated keys and you’ll be playing your favourite music in no time. With the release of the new LUMI Keys 1, the content library has tripled, now boasting over 400 songs and over 100 lessons to hone your skills.

ROLI has improved on LUMI Keys 1 since the Kickstarter model, with an overall stronger build weighing in at a further 77g, offering enhanced durability and key action performance. The app also has improved navigation, interactivity and new ways to read music and learn songs. 360 exercises are now included for practising scales and chords in every key, too. 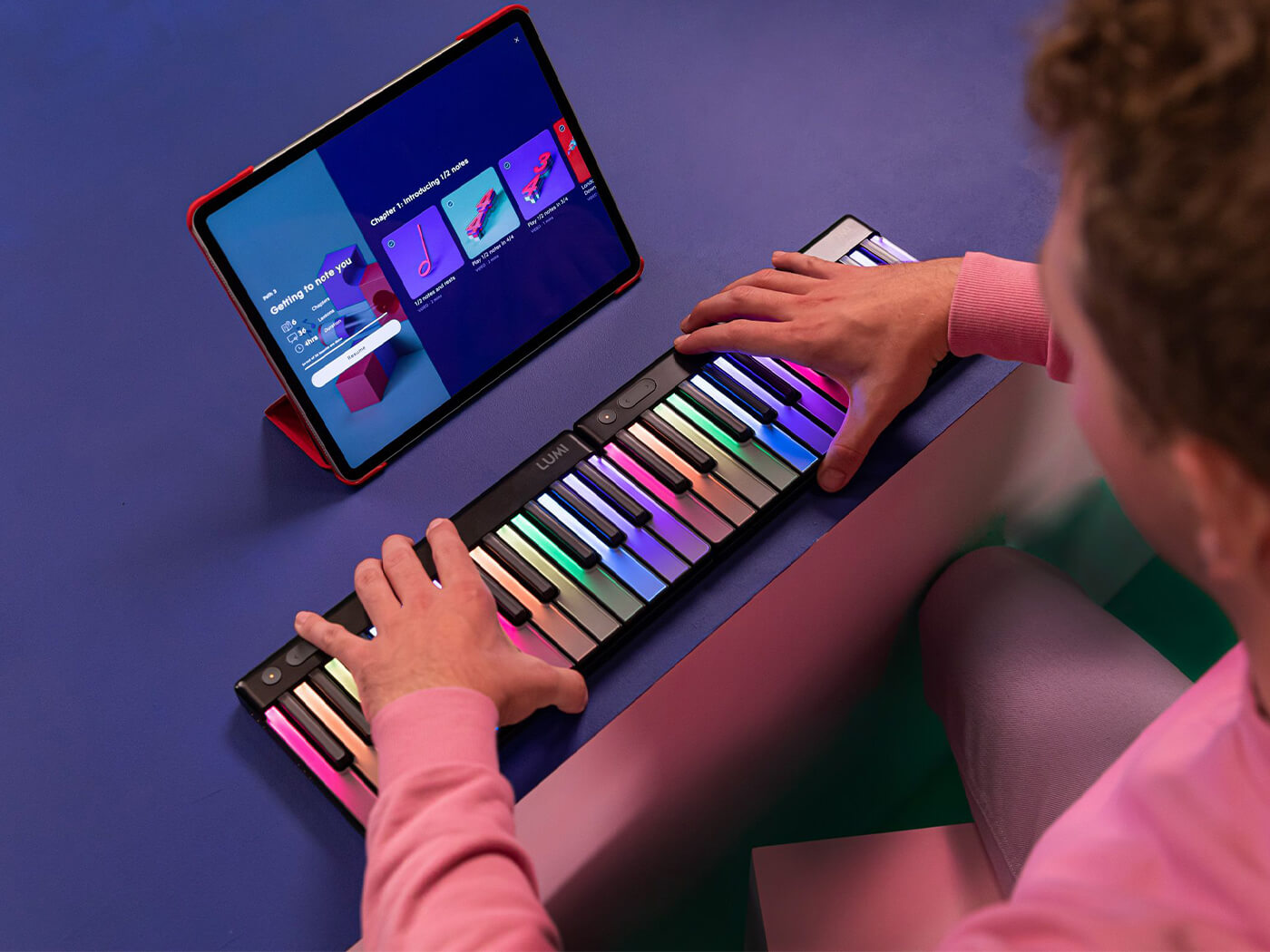 As a Bluetooth wireless MIDI controller, LUMI features polyphonic aftertouch for expressive performances and 92 per cent of the plunge distance of a grand piano. As with ROLI’s Blocks range, LUMI uses Magsafe-like technology to allow the connection of multiple units, letting you expand your keyboard. This will cost you the price of a new LUMI each time, of course. You can also hook up Seaboard Blocks or Lightpad Blocks for a quirky performance rig.

Pre-orders for LUMI open today, with first shipments expected in November, with limited stock available. Early birds can save $130 in a bundle offer that includes LUMI Keys 1, a free Snapcase, express shipping, and a $50 discount voucher to LUMI Premium — all for $299.

Find out more at playlumi.com