This extensive upgrade brings new multisampled instruments, a massive modulation and effects system and an arsenal of six synth engines. 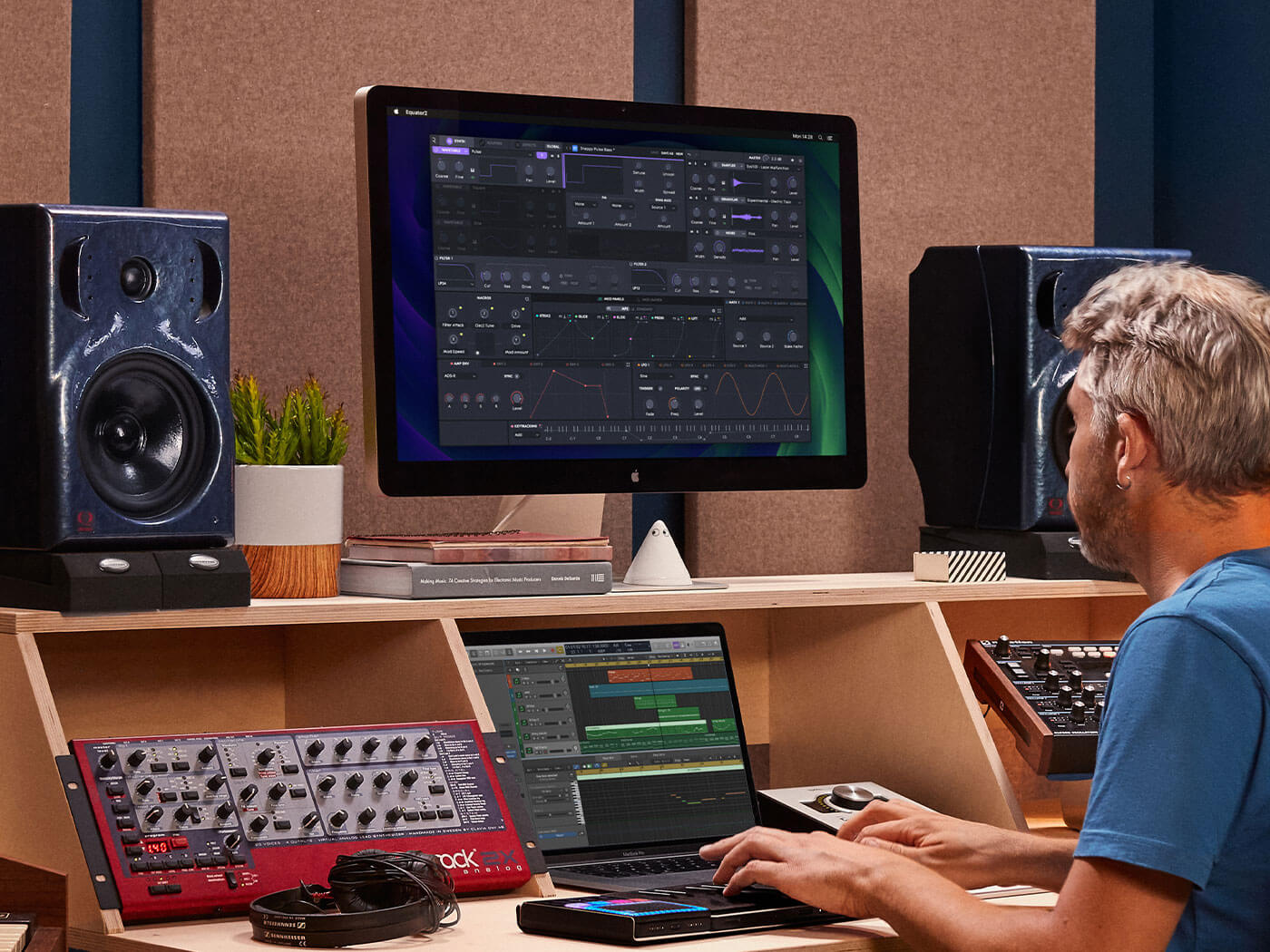 It’s been 10 years since ROLI invented its first expressive instrument, the Seaboard, which went out to the public in 2013. The London-based company has embraced MPE with open arms ever since, with the LUMI keys being the latest addition to its line of hardware. Equator2 ups the ante again, with ROLI claiming that the new flagship soft synth “marks a coming of age for MPE”.

ROLI’s Equator was already a pioneering soft synth in MPE sound design, and this update brings various updates that make it a real force to be reckoned with. The highlights include more synthesis engines, new multisampled instruments, an enhanced modulation system and expended effects section, plus a larger library of MPE sounds.

Equator2 boasts six assignable source slots with the ability to tune in a wide range of synth engines. This includes a wavetable oscillator with a library of over 240 waveforms, a high-res multi-sampler, granular engine, FM and more, letting you get seriously deep with sound design. The synth’s 42 new multisampled instruments are playable with over 180 articulations, with sounds from vintage synths like the Roland System-100 to world instruments such as the Sitar and Koto. You can also import your own samples into Equator2 and explore MPE sound design with a variety of sounds.

ROLI’s flagship synth features a powerful modulation system that takes inspiration from the modulation options found in FXpansion’s Cypher2 and Strobe2. You can modulate any parameter with an impressive range of envelopes, LFOs, key-tracking sources and macros. Polish off your patches with a rack of effects, filters and dynamic processors, with a flexible routing system to keep organised while you get creative.

Finally, Equator2 sports the largest library of MPE sounds “in existence”, ROLI says. It comprises 1,300 presets with over 500 new sounds crafted specifically for MPE. 800 standard MIDI presets are onboard for conventional controllers, too.

Roland Lamb, CEO of ROLI, says of the release: “Ever since I invented the Seaboard over 10 years ago, we’ve worked to develop sound engines and sonic approaches that realise the expressive potential of the instrument,”

“Our approach to expressive electronic music – as embodied in the Seaboard – helped support the development of MPE and a whole new range of MPE-optimised hardware and software instruments. Now, a decade into this trajectory, we’re realising the world’s first true flagship MPE synth engine: Equator2. It can go head to head, feature by feature and preset by preset, with the best sound engines and plugins in the world”.

“But it also has unparalleled capabilities for shaping sounds multidimensionally through expressive touch. The release of Equator2 is an important milestone for expressive electronic music.”

ROLI Equator2 is available now on an introductory price of $199. Owners of Equator, Cypher2, Strobe2 and ROLI Studio can upgrade to Equator2 for $99. After this offer, you can pick up a copy of the synth for $249, with the upgrade price moving up to $149. Equator2 is compatible with macOS and Windows as an AU and VST plug-in.

Find out more about ROLI Equator2 at roli.com