The beat-making app is available on Mac, Windows, iPhone and Android 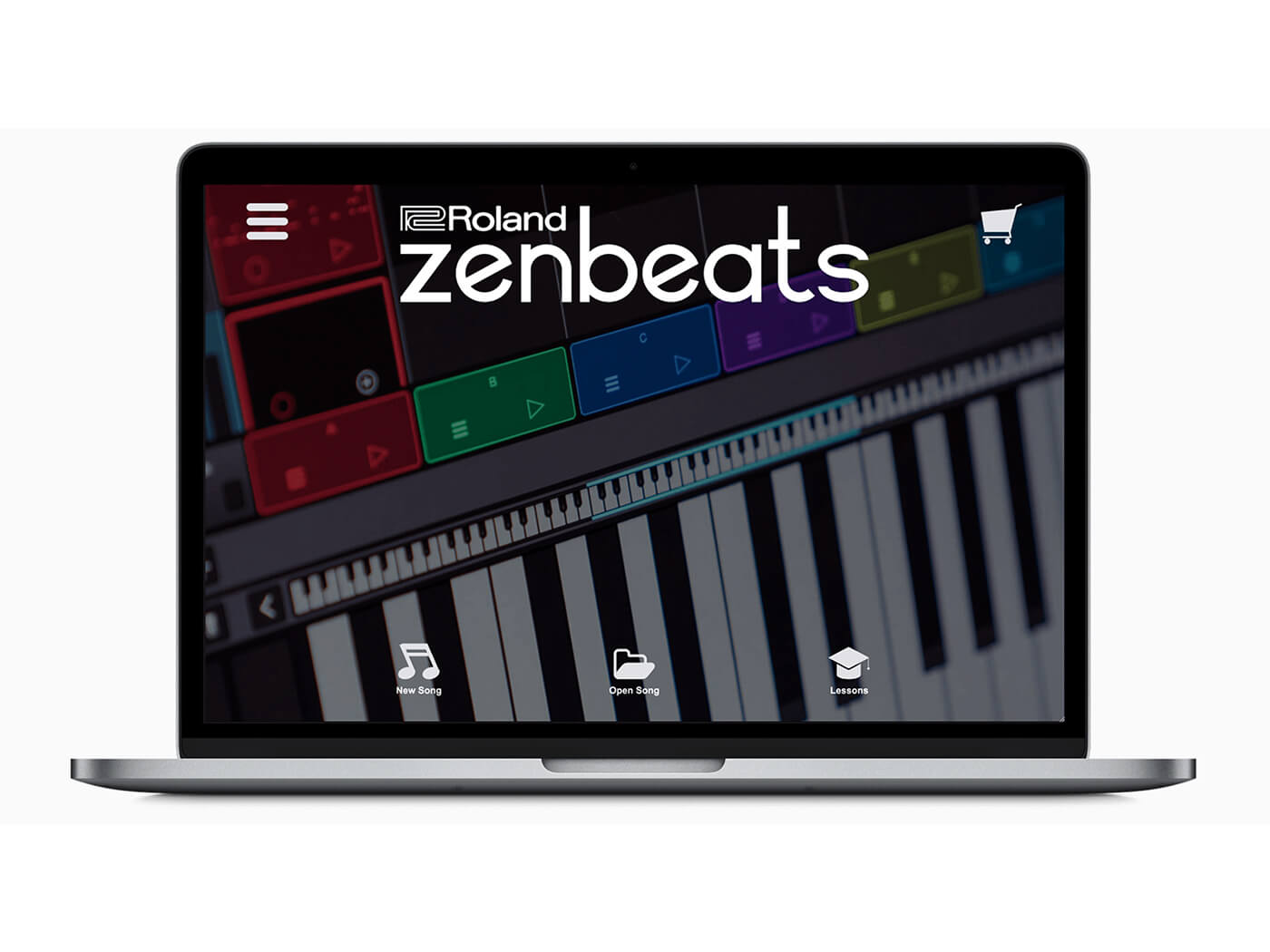 After announcing its MC-Series grooveboxes at the start of September, Roland go from hardware to in-the-box, with Zenbeats. Previously, the music-making app was known as Stagelight, but Roland has since acquired the app, along with its team.

Rolands’ mission with Zenbeats is to cultivate a platform where users can create, share and collaborate on songs with others using the app. As Jun-Ichi Miki, Roland’s CEO states, “to inspire the enjoyment of creativity for everyone. With Zenbeats anyone can enjoy casual music-making”.

Zenbeats is free to download and lets the user start programming loops right away, pre-loaded with presets and virtual instruments. Sounds included are those that are featured on Roland’s TR range of drum machines.

Users can also access an in-app store for more samples and presets. Alternatively, there is the Unlock version, giving users more instruments and effects, or Ultimate version, which includes all that Zenbeats has to offer. Each version costs $49.99 and $149.99, respectively (although Zenbeats Ultimate is currently on sale for $99).

Other apps similar to Zenbeats include BandLab, Garageband and Groovebox.

Roland Zenbeats is available for free download across all platforms. Find out more at Roland.com.