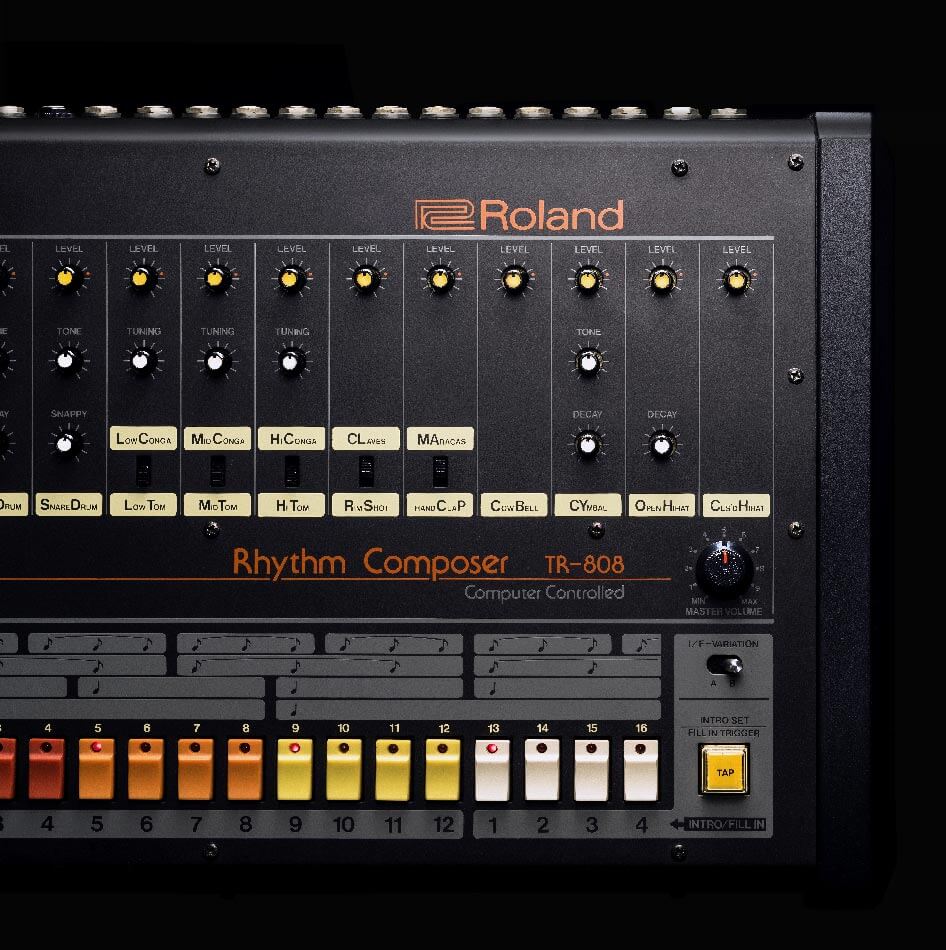 40 years on since its inception, Roland‘s TR-808 continues to be a household sound, heard in house, hip hop, trap, pop and everything in between. The drum machine’s legacy lives on, seemingly forever, as it’s placed in the NAMM Museum of Making Music TECnology Hall Of Fame, with an official ceremony held at Winter NAMM this month. The Hall Of Fame recognises audio products and innovations that have made a significant impact on audio technology and production.

The organisation says “each year, a panel of audio experts, including authors, educators, engineers and other professionals select the inductees. This year’s panel commented, “Roland’s TR-808 programmable drum machine became part of the foundation of music movements in hip-hop, rap and electronica. And although made in 1980 — almost 40 years ago — the once $1,200 TR-808 remains a highly-prized studio tool today, with working units valued in the $4,000 range.”

No doubt you’ve heard of the TR-808 – you might even use one yourself in a different format. Samples for the 808 are rife online, Roland has its own cloud platform to access a virtual 808, and that’s before we step into the wide world of 808-inspired hardware drum machines. This includes Behringer’s TD-8 and two from Roland themselves: the TR-8S and TR-08.

The 808s sibling, the TR-909, is just as often praised and idealised for its huge impact on the house and techno scene. We wonder if it is set to be a future contender for the same award.

See the other Hall Of Fame inductees here