At $6.01 million, the Martin D-18E set the world record for most expensive guitar ever sold. 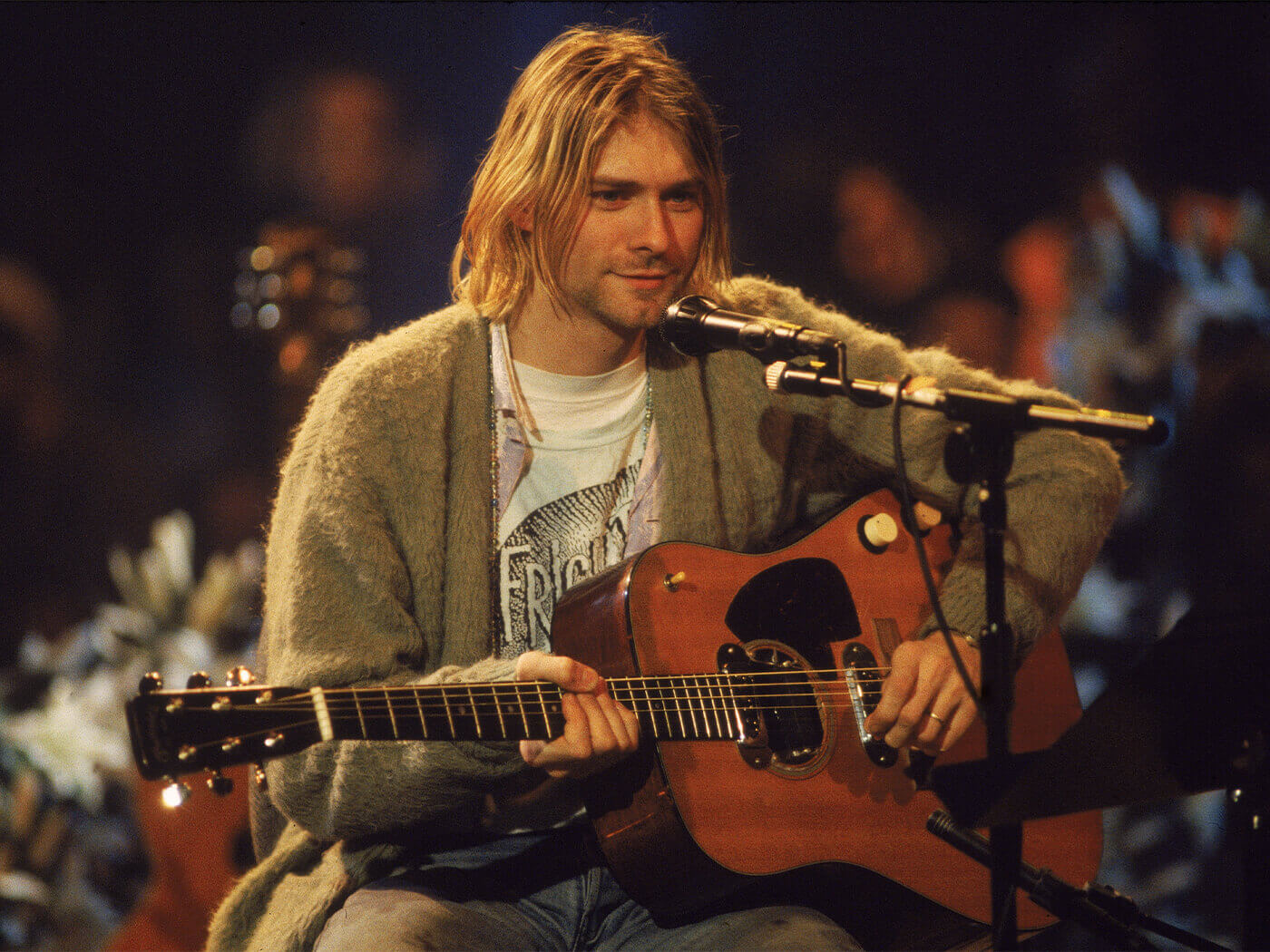 Freedman has since announced that his new $6.01 million acquisition is to be used as a vehicle to “spotlight the struggles faced by workers in the performing arts” – which have been exacerbated by the coronavirus pandemic.

He intends to do so through a worldwide tour of exhibitions, with its proceeds (and the guitar itself) donated towards “performing artists of the world”.

“The global arts industry has been shattered by the impact of COVID-19, with musicians and artists being amongst the most affected,” he wrote.

“The last few months were the straw that broke the camel’s back, and for many in the arts have brought forth the harsh reality that they work in an industry for which there is little support in times of need.”

He continued: “For most, access to financial and health services – particularly mental health services – is very limited. While many industries are gradually returning to normal, it’s going to take a long time before this industry can begin functioning as it was.”

Freedman stated that the arts have been “undervalued and underfunded” by governments around the world. However, he hopes that Cobain’s guitar will serve as a powerful totem to lobby for change.

“I saw buying this guitar as an opportunity to not only share it with music fans,” he explained, “But to do so in a way that raises awareness for the struggles that musicians and artists face every day, and lobby governments for change.”

Concluding his statement, Freedman opened up on the significance of Nirvana’s esteemed Unplugged set, calling it one of his favourite records of all time.

“They were a huge influence on me; the early-90s were RØDE’s formative years,” he admitted. “Nirvana’s music was very much the soundtrack to that time in my life and that era of the company.”

Cobain’s Martin D-18E now holds the world record for the most expensive guitar ever sold; it supersedes the sale of David Gilmour’s Black Strat ($3.9 million) in 2019.